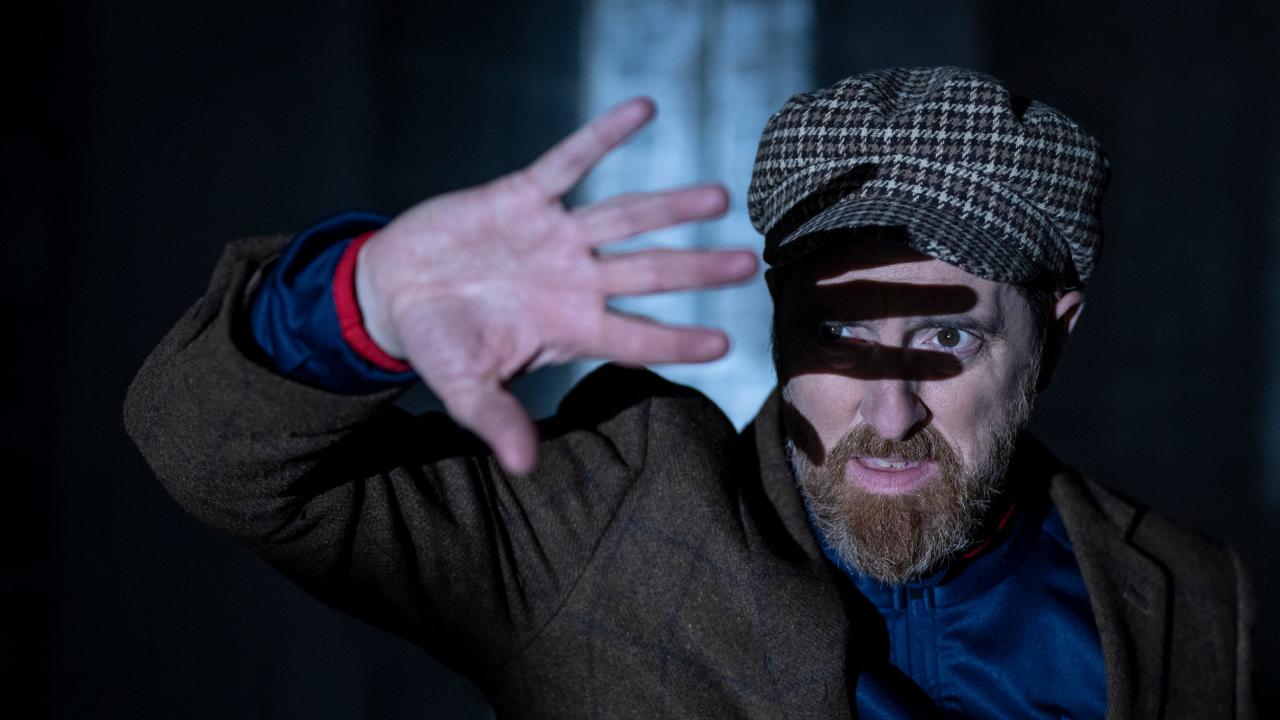 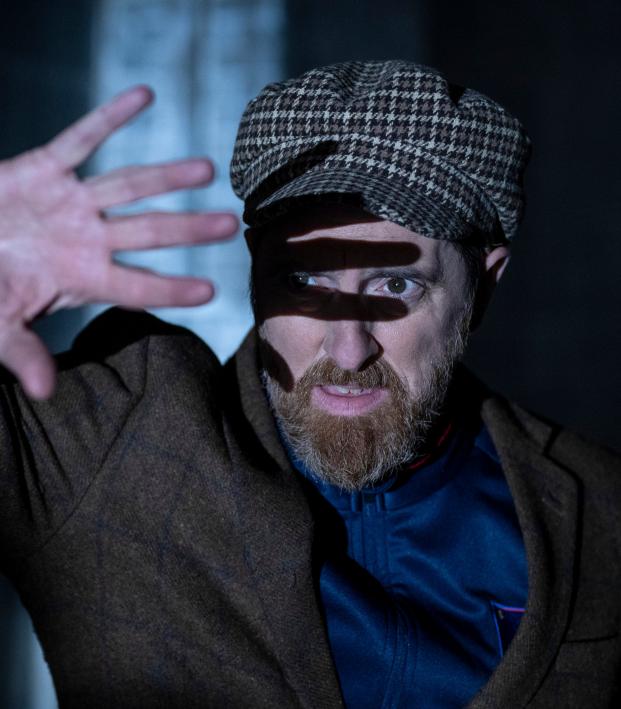 It’s about time. After 18 episodes of doing his own thing in the background as Ted Lasso’s selfless assistant coach, Coach Beard, played by Brendan Hunt, finally got his chance to be the focus on an episode of “Ted Lasso.” While Season 2, Episode 9 “Beard After Hours” probably wasn’t the best episode — some might argue it was the worst — it was certainly the most unique, and I guarantee many will say it was their favorite.

“Beard After Hours,” which came out on Sept. 17, follows Coach Beard as he wandered London after a demoralizing loss to Manchester City in the FA Cup semifinals at Wembley. Instead of taking the team bus home, Beard (we still don’t know his first name, or if Beard is even his last name) takes to the streets, getting into all sorts of shenanigans along the way.

Tonight’s episode of #TedLasso is one where Jazz Cigarettes (or their delicious gelatin counterparts) are not mandatory, but might as well be considered. @samjones is here to take us all on a journey, y’all. Starting… NOW. pic.twitter.com/ZufWhui8Ry

As I predicted last week, this was indeed a quirky one-off episode. After last week’s emotional tour de force, it was a good time to slow the pace down and switch gears a bit. Written by Brett Goldstein (who plays Roy Kent) and Joe Kelly and directed by Sam Jones, this episode highlights so much of what makes “Ted Lasso” great while being completely different from the rest of the show.

Can you write my bio? https://t.co/6TGtO5Hblz

The episode is, as Goldstein put it on Twitter, a love letter to Hunt. For most of the first 18 episodes, Coach Beard has been the tireless assistant coach for Ted Lasso, explaining everything from the offside rule to British vocabulary. He has clearly done his research on soccer, far more than Lasso; when we first meet Beard in the first episode, he’s reading Jonathan Wilson’s superb Inverting The Pyramid. And yet, Beard remains in the background, ever vigilant but never the focus.

It’s especially great since Hunt has become such a big figure in U.S. soccer culture, appearing with Jason Sudeikis to play Trevor Noah in FIFA and encouraging fans of the show to support the USWNT and USMNT.

The few times Beard’s story received attention prior to this episode, it usually had to do with his eccentric love life, especially with Jane, his on-again, off-again partner. As early as Season 1, Episode 4, “For The Children,” we witness Beard’s somewhat destructive personality getting in the way of his relationship with Jane.

These few peeks into the life of Beard set the stage for his wild night in “Beard After Dark.” We always knew he was a bit peculiar, but we finally learned a bit more about what drives him.

I won’t go through all of the antics Coach Beard gets up to on his journey after the Man City defeat, but I will focus on a few aspects that stood out.

For starters, it’s hard not to love the cameos from Thierry Henry and Gary Lineker. The two former players turned broadcasters get into Beard’s head almost immediately and are consistent threads through the episode. No matter where Beard goes, the Man City loss still haunts him, with Henry and Lineker almost serving as a Rosencrantz and Guildenstern following him in the background.

It was particularly jarring to hear Henry, one of the most majestic footballers to ever play the game, say he’d like to be the one to give Beard a pep talk to encourage him to kill himself. It was dark, weird, kinda funny and could only have been said by a huge star without coming off as completely savage.

On the other end of the spectrum, it was great to see Paul, Baz and Jeremy get a little more airtime. The trio of Richmond fans have been around from the very start, but this episode finally gave them a chance to show a bit more of their characters.

First night out with the boys after quarantine… #TedLasso pic.twitter.com/xtzgwkTdHk

Throughout the night, Beard shows off his philosophical side, both at the start when he answers Paul’s question about how he copes with knowing the universe is infinite but your consciousness can end in a second, and at the end when he ends up at a church/club to find his path was always going to end with Jane.

It’s clear there’s much more to Beard than we’ve been shown (as is the case with every human you’ll ever meet). His ability to connive his way into an exclusive members-only club and then fool the regulars into believing he belongs showed his remarkable adaptability, which points to why he was able to pick up soccer so quickly. But we also again saw his destructive side, as it seemed like he was intent on getting the shit beat out of him, which eventually did happen.

For me, the biggest takeaway from the episode continues the major theme of Season 2: the importance of mental health. It’s clear Coach Beard is lost, both geographically and emotionally. While there were a few glimpses into his rocky personal life in the past (showing up late/tired for meetings, for instance), this was the first time it became a real, front-and-center issue.

The point is that so many people struggle with their own mental health totally unbeknownst to even those closest to them. We’ve seen it over and over in Season 2, especially at the end of Episode 8.

Yes, “Ted Lasso” is about relentless optimism and goofy aphorisms, but it’s also about life, and no story about life can ignore the slings and arrows of outrageous fortune and the personal difficulties everyone faces, whether you’re a soccer coach or a soccer writer. And to be clear, it’s not weakness, as Ted Lasso initially thought, to seek guidance and therapy. Speaking from personal experience, it’s one of the best things you can do in your life.

Beard’s odyssey sets the stage for what should be a hugely impactful final three episodes in Season 2. After consistently coming in at around 30 minutes per episode, as we reach the end of Season 2, these episodes are pushing 45 minutes. I’d expect that trend to continue, similar to how Game of Thrones basically became a full-length movie each week, though not quite to that extent. It means we can anticipate a few more rollercoaster rides along the way, especially with the title of next week’s episode, “No Weddings and a Funeral.”