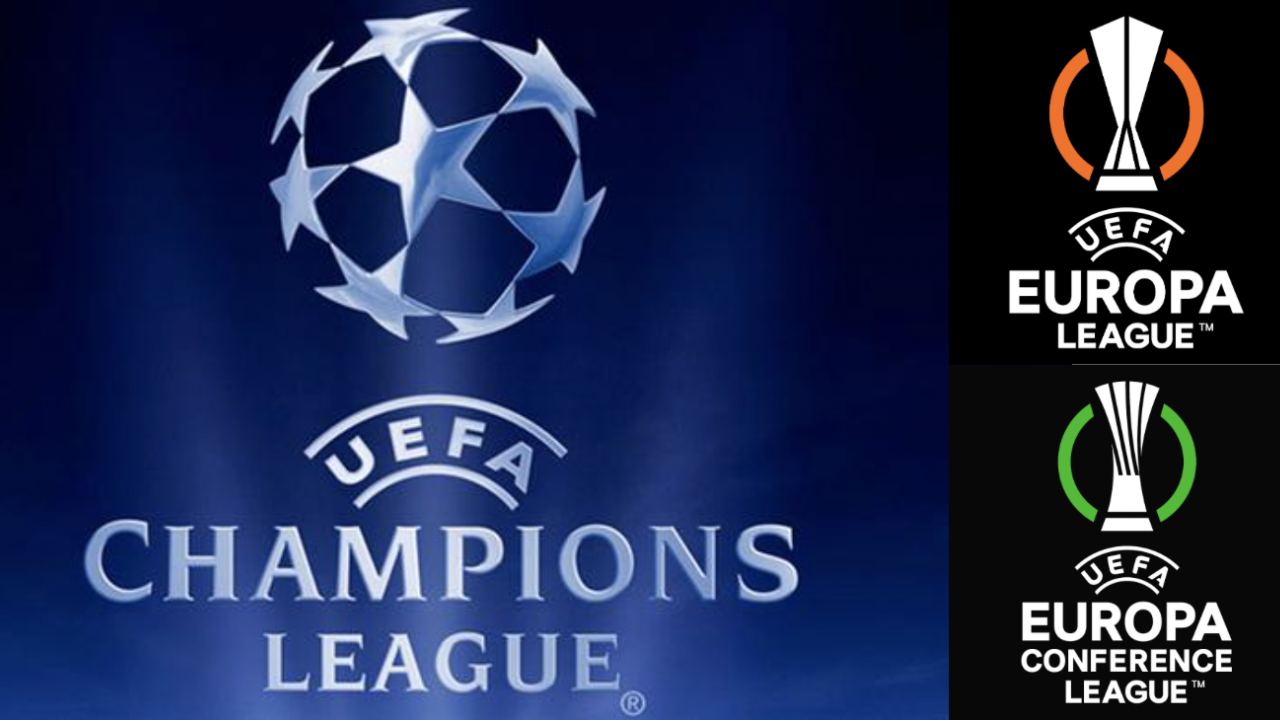 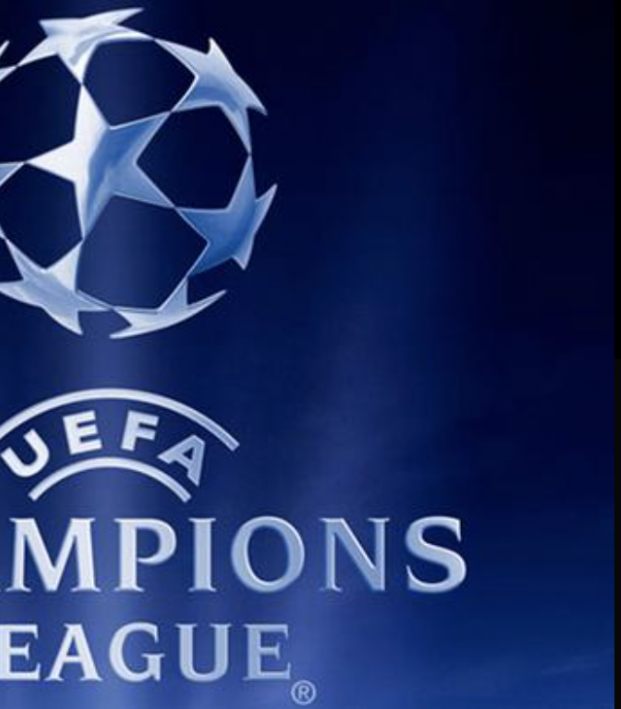 Only One Player Holds The Honor Of Scoring In The Champions, Europa And Conference League

The 25-year-old Italian can — for a short period of time that is — claim an honor that no other player in the history of European club soccer has. Pellegrini scored a brace in Roma’s opening Conference League game against CSKA Sofia, meaning he has found the net in all three European competitions.

The Rome native has four Europa League goals to his name, with arguably his biggest coming against Ajax in the quarterfinals of the 2020-21 season.

Pellegrini’s lone Champions League goal was a game winner vs. CSKA Moscow in the 2018-19 group stage.

For now though, Pellegrini is the only player to score in the Champions, Europa and Conference League.