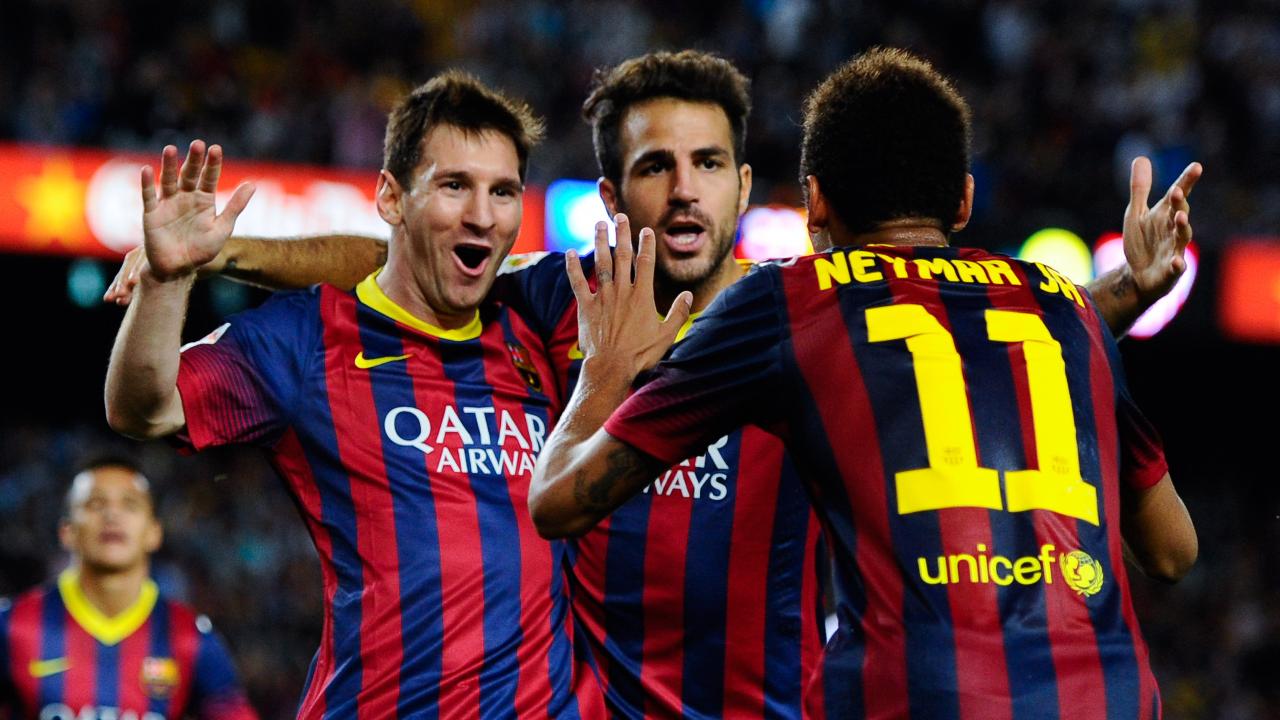 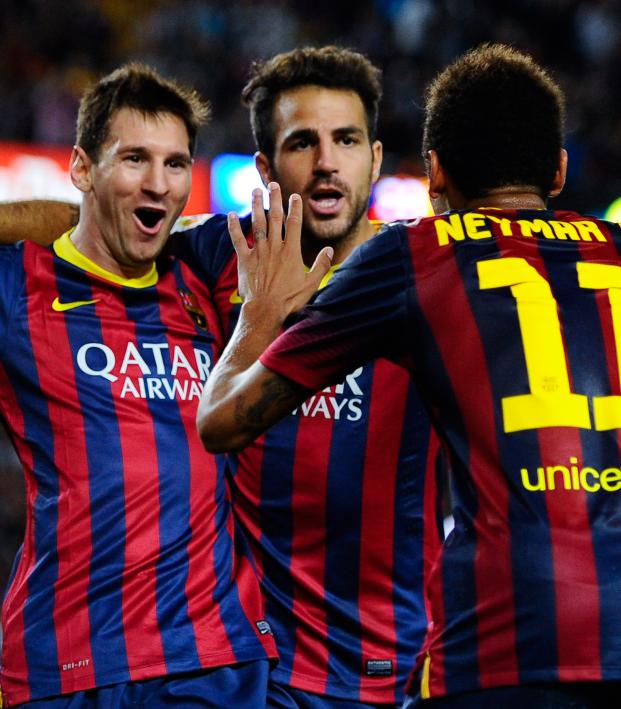 During a recent interview for Ligue 1 Uber Eats and beIN SPORTS North America, current Monaco midfielder Cesc Fàbregas was given the difficult task of assembling his ultimate footballer from the teammates he’s had, including left foot, right foot, headers, stamina, dribbling, pace, etc.

Fàbregas, of course, has played extensively for Arsenal, Barcelona, Chelsea and Spain’s national team, giving him the chance to choose between such legends of the game as Thierry Henry, Dennis Bergkamp, Xavi, Andrés Iniesta, Neymar, Xavi, John Terry, Didier Drogba and Sergio Ramos.

Fàbregas’ answer, however, was surprisingly simple.

“From all the players that I’ve played with?” mused Fàbregas. “I don’t really need to pick many, I will pick Lionel Messi and you have the perfect footballer right there. I don’t have to go that far.”

While this answer was somewhat tongue in cheek, the 33-year-old did elaborate with this response.

“I would have the speed of Thierry Henry,” he said. “The quality and intelligence of Messi. The heart of Carles Puyol or John Terry. The last pass… I don’t think I would change that for anyone, I would stick to my one to be honest. That’s the kind of players I look up to. I look up to the very, very best and I was thankful always that God gave me the opportunity to play with the very best for many years and that’s enough for me.”

As evidenced by Barcelona’s 5-1 win over Alavés on Saturday, you really only need Messi.