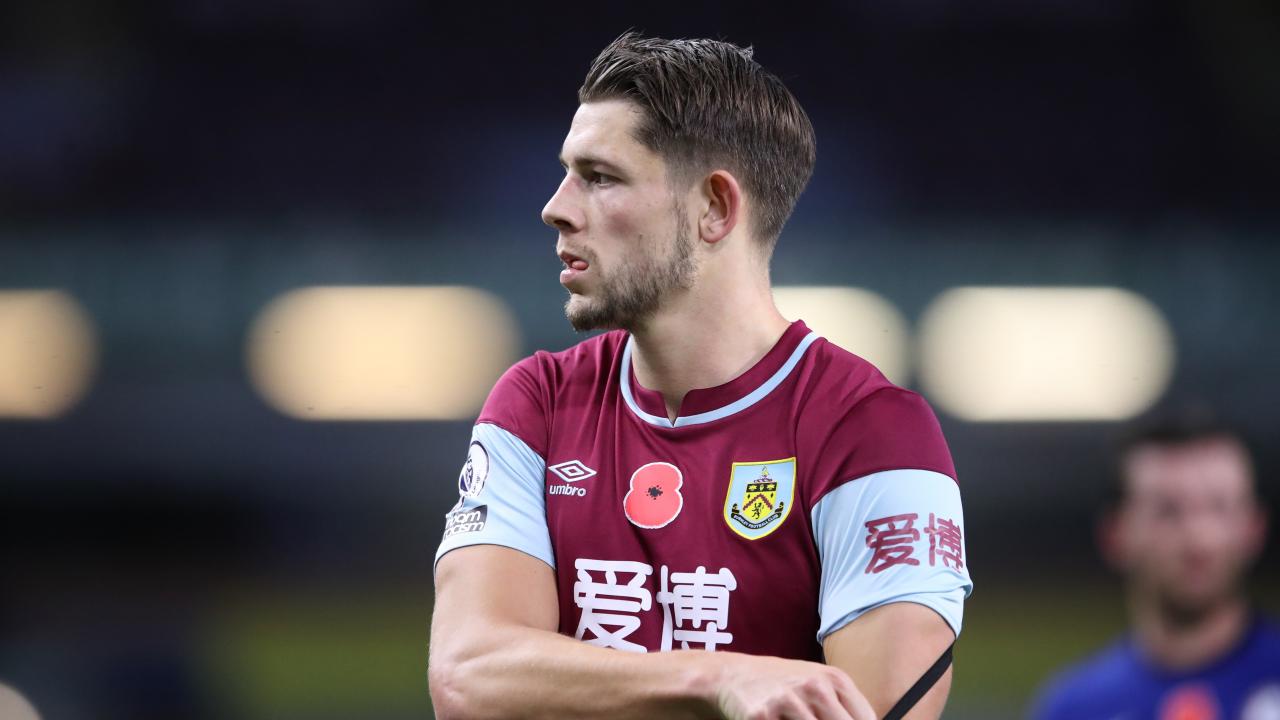 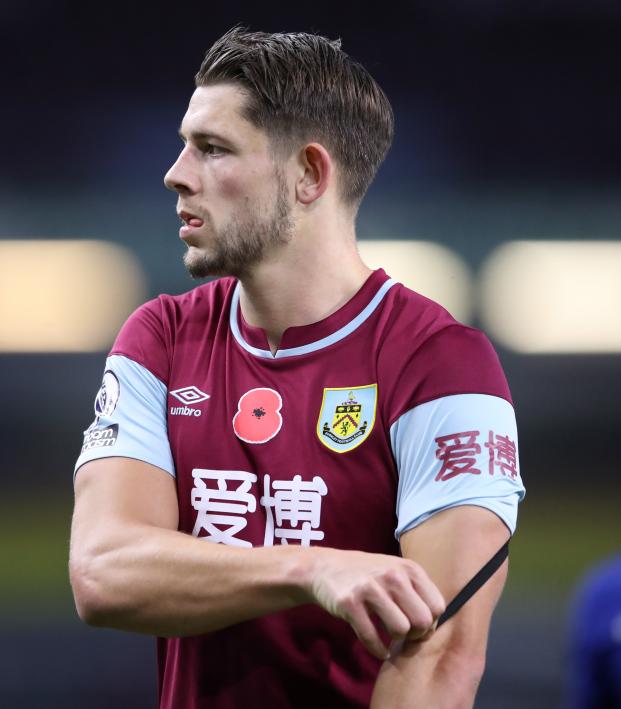 Investigating The Burnley Away Kit Conspiracy

There's been a conspiracy theory making its way around the information superhighway lately suggesting that Premier League club Burnley never wears its away jerseys because it does not have an away kit.

Burnley does not have an away kit pic.twitter.com/ZxQ8zKlXDK

Swear Burnley don’t have an away kit, never seen them in one

Is it just me or do burnley not have an away kit? pic.twitter.com/T98NfT3FW9

These are just a few of the dozens of people on Twitter postulating this hypothesis, all within the last two weeks. Either there's a Twitter user with a few too many secondary accounts trying to use their influence to gain popularity in the Twitter sphere, or we have a real conspiracy on our hands.

So, we at The18 decided to investigate.

The first order of business is confirming whether Burnley actually has an away and third kit. A simple check of the official Burnley Twitter account confirms that the Clarets do indeed have three sets of kits.

But do they actually wear them? To complete this chunk of the investigation, I examined three seasons worth of Burnley away matches to determine how often the Lancashire side sheds its home colors and dons its away or third kit.

Here are the results broken down by season:

Despite the swirling conspiracy, Burnley has worn its home kit while on the road for just 24 out of 57 possible away matches, less than half of the time. Thus, Twitter's hypothesis is incorrect.

While the theory may be baseless, why would so many unconnected people be independently tweeting the same idea? I think I have an explanation.

Burnley isn't exactly the most enticing fixture on the list. A "Top Six" Premier League club hosting Burnley is often predicted to be a one-sided match, while Burnley traveling to a bottom half side is often seen as a monotonous match.

On the other hand, a trip to Turf Moor is one of the more intimidating away days in England, making it a difficult fixture, even for the most talented EPL club.

Assuming that matches are televised based on their attractiveness to the audience and the probability of a competitive fixture, then it would make sense that Burnley would have more home matches televised than away matches. Thus, when fans watch Burnley, the Clarets are playing at home more often than on the road.

If you have any other footballing conspiracies you would like us to check out, let us know. Until then, this has been the latest episode of Football Mythbusters.