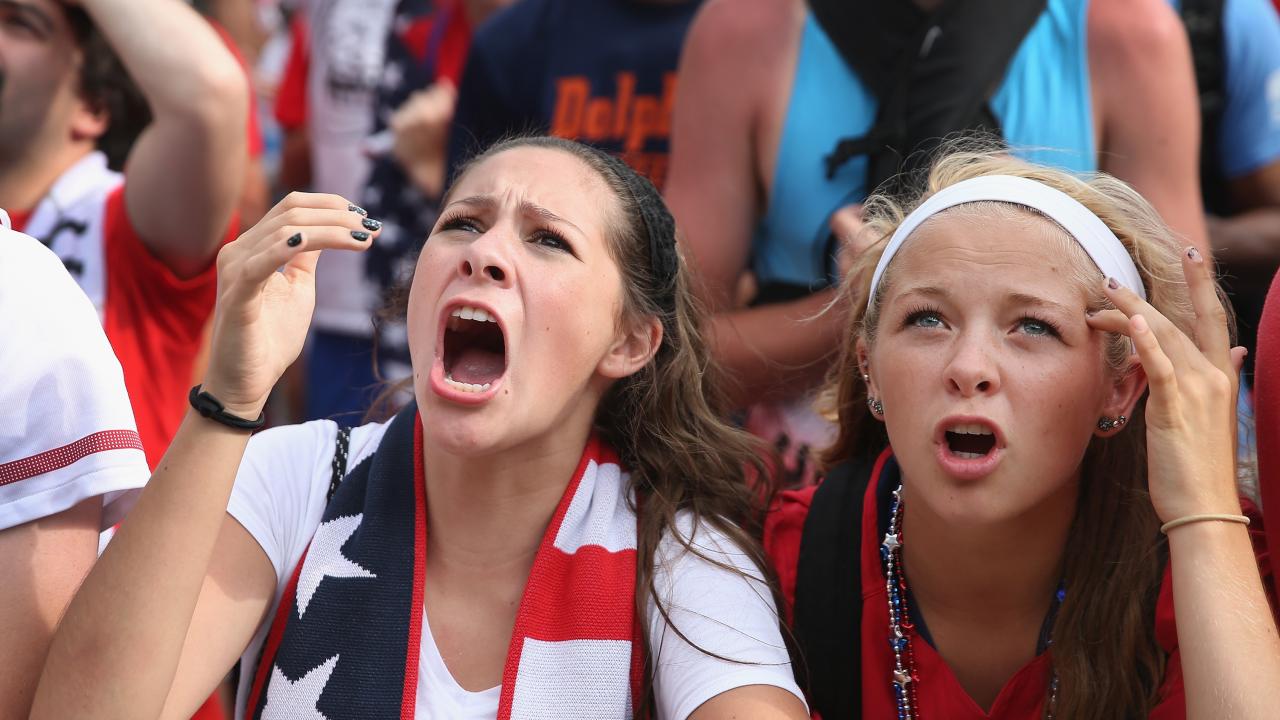 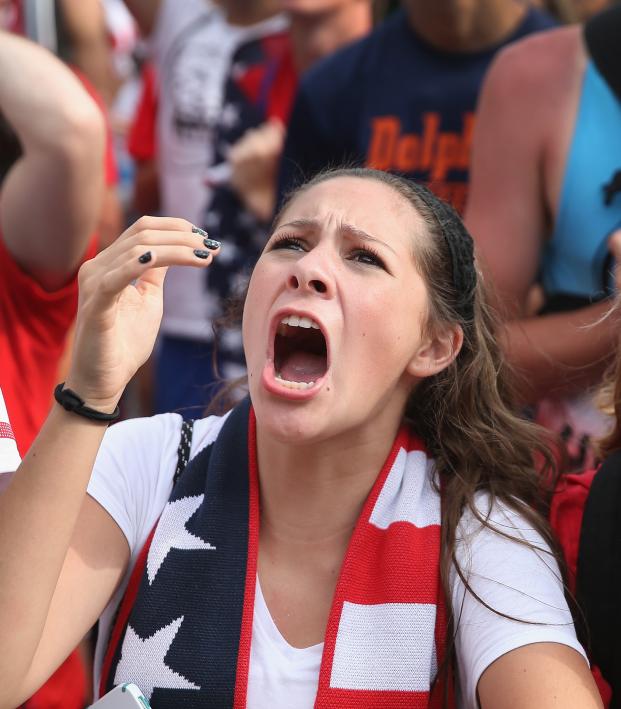 If you haven’t been paying attention to the U.S. election results you either don’t care about the election, live under a rock or are a vote counter in Nevada. How a state that is 99 percent desert is taking so damn long to count votes is beyond anyone. On the bright side the memes have been an endless, beautiful flowing river.

Earth: We would love to know who won the election, please.
Nevada: pic.twitter.com/zwd7GGBl34

This the mf counting ballots in Nevada pic.twitter.com/hDgHYc1QdE

While the vote is still not finished, I figure now is a better time than ever to put a soccer twist on the memes coming from Nevada’s inability to count. We may never know when the state will finish counting, but here are five unlikely soccer events that will absolutely, definitely, positively, totally not sarcasm, 100 percent happen before the state is done counting.

5. Mexico Makes It Past The Round Of 16 In The World Cup

After seven straight failures to make it to the quarterfinals, it has been 34 years since Mexico has gotten to the quarterfinals of the World Cup. It seems a feat that will take forever just like it takes someone from Las Vegas to count to one million.

Sure, we can speculate all we want about future USMNT lineups after the latest 24-man roster, but I’ve felt numb since 2014. Once Gregg Berhalter receives access to start MLS players again, American fans will be force-fed more doses of Michael Bradley and other aging geezers.

3. Burnley Wears An Away Kit

Is it just me or do burnley not have an away kit? pic.twitter.com/T98NfT3FW9

I’ve never seen Burnley play in an away kit https://t.co/ZrknRk6MxO

Last time anyone seen burnley play in an away kit??
Conspiracy confirmed

Burnley does not have an away kit pic.twitter.com/ZxQ8zKlXDK

Do they really have one? I swear I’ve never seen it once. I swear my eyes only register the claret and blue jerseys week in and week out. Does Burnley have an away jersey? Is anyone actually counting votes in the god-forsaken desert of a state? It’s all a mystery.

He doesn’t age. The rumors and Google say Ibrahimovic is 39 years old, but we all know that can’t be true. He’s still scoring bicycle kicks and on top of his game at AC Milan like he never left.

1. The USWNT Loses A Game

It’s been almost two years since the USWNT lost a game. A 3-1 defeat in a friendly match against France in Jan. 2019 was the last time the team tasted defeat. The USWNT may never lose again. It will be take an eternity for them to lose again, but still not as long as Nevada to count votes.