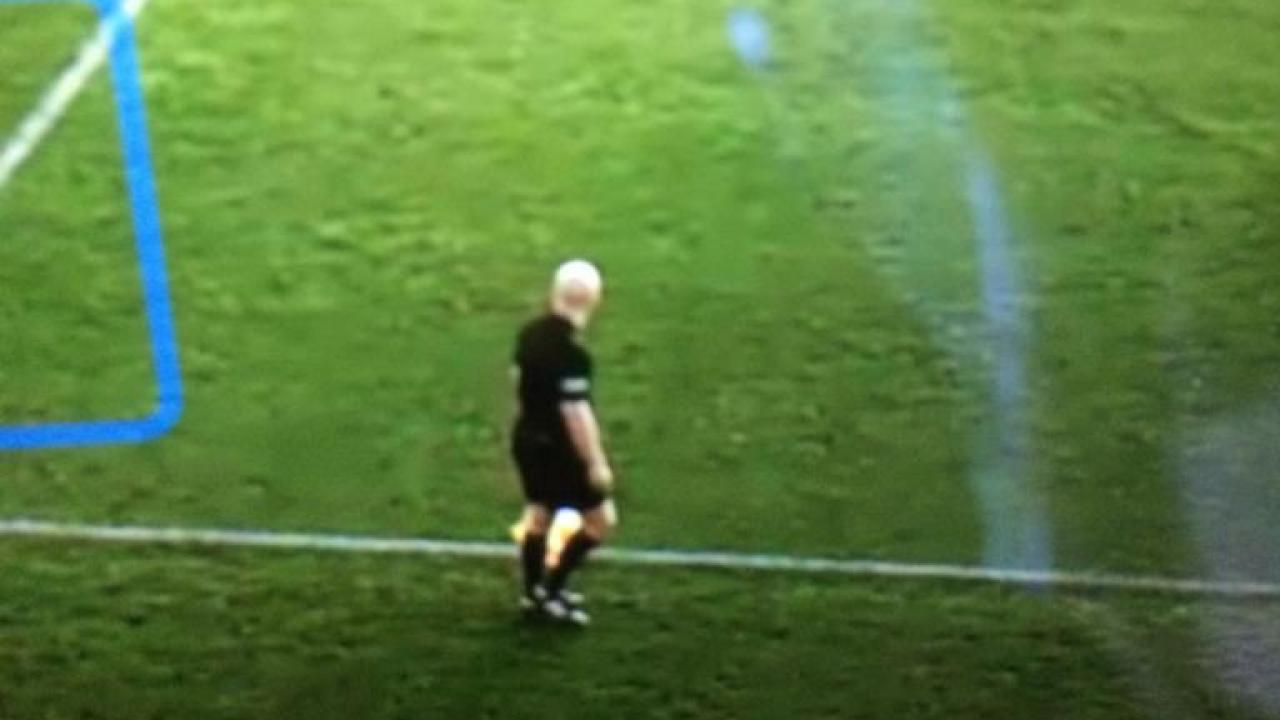 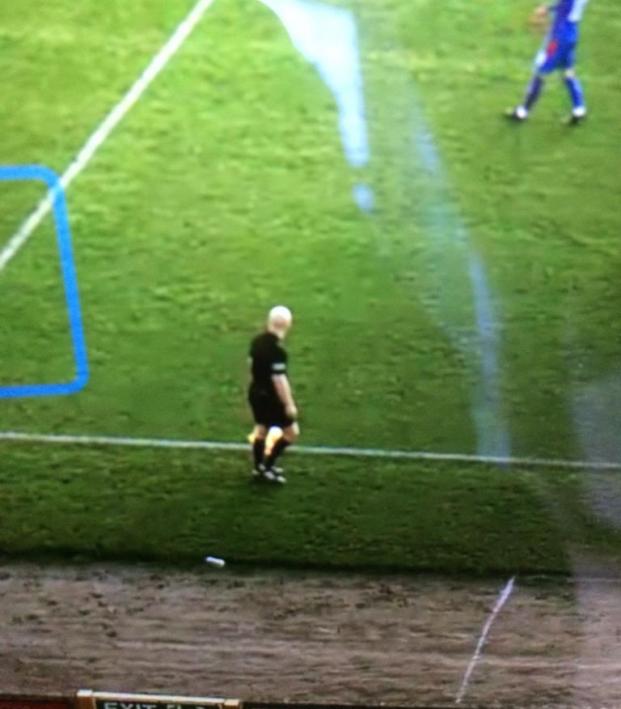 Every now and then there is an event in the world of soccer that seems so unbelievable it turns the game on its head.

On Saturday, one such incident, an event unforeseen and unprecedented in the annals of modern technology, occurred in the historic town of Inverness in the distant Scottish Highlands.

Inverness Caledonian Thistle don’t employ a cameraman as their camera is programmed to follow the ball throughout the match. The commentator had to apologise today as the camera kept on mistaking the ball for the linesman’s head... pic.twitter.com/LeKsc2bEj7

The camera system, known as Pixellot, is gaining in popularity as a cost-saving option during the COVID-19 pandemic.

Caley Thistle announced the technology two weeks ago, and first used the camera system in a broadcast setting for Saturday's Scottish Championship match against Ayr United. The match was available through live stream to season ticket holders and through PPV.

The only problem? It didn't account for the bald head of the assistant referee glistening in the glorious Scottish sun that shone down on Saturday afternoon. While the difference may be obvious to us as viewers, the Pixellot technology was unable to discern between a bright, white, round object moving about the pitch and a soccer ball.

Inverness Caledonian Thistle's match against Ayr United ended a 1-1 draw at the Caledonian Stadium. Here's a look at how the newfangled camera system works as intended:

For just £9.99 you can attempt to watch this rare event occur again this Saturday via Caley Thistle's website, ICTV.com, as Inverness Caledonian Thistle hosts Arbroath in a crucial Scottish Championship fixture at 11:30 a.m. ET.