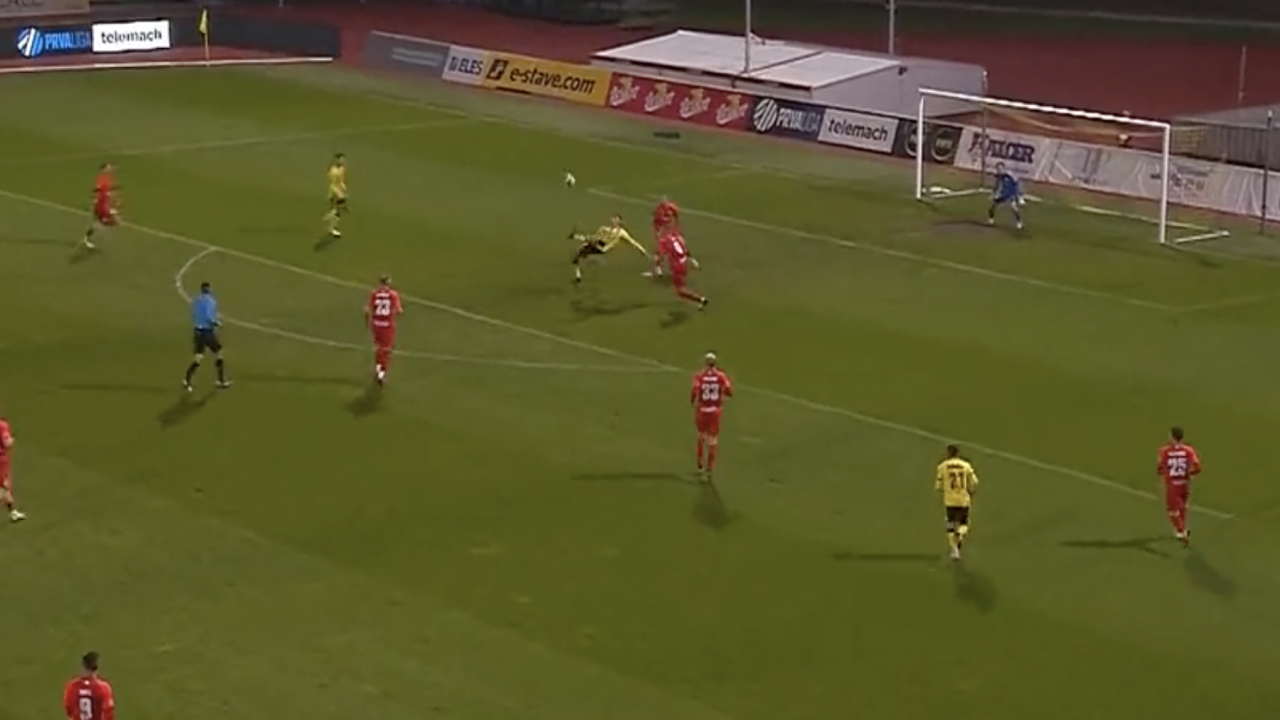 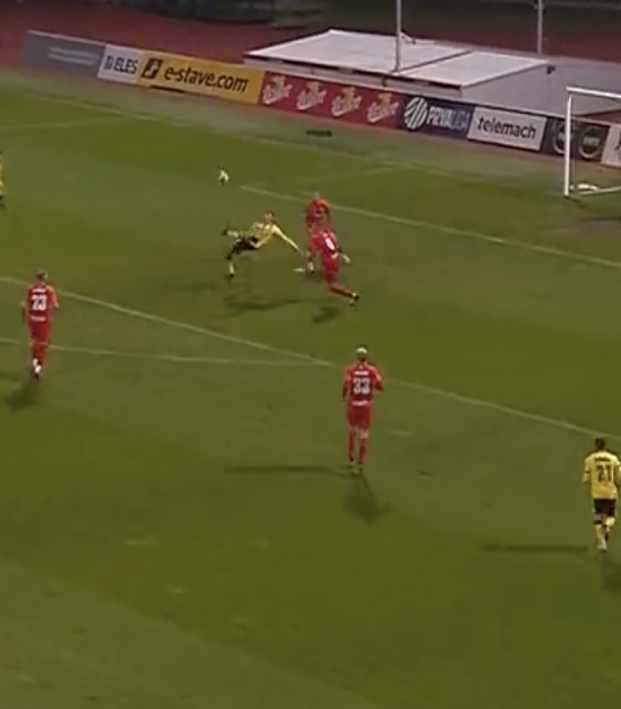 Unless you’re one of the 15 people in the United States that closely follows the Slovenian PrvaLiga, you probably haven’t had an opportunity to see this amazing bicycle kick by NK Radomlje’s Gedeon Guzina on Friday.

Guzina doesn’t even have a Wikipedia page, but he certainly deserves one after his incredible goal.

I could tell you about the 27-year-old’s career in Bosnia or about Radomlje’s current standings, but I’ll skip all the fluff and just show you the goal.

Gedeon Guzina gets his bicycle kick on for NK Radomlje pic.twitter.com/WRYFTNb6PZ

This is one of the best bicycle kicks I’ve ever seen where the player plays it off their chest first. This kick is reminiscent of Rivaldo and Ronaldinho causing mayhem for Barcelona back in the day.

For the 15 Slovenian league fans out there, Radomlje went on to win 3-2.