5 Fun Rules From 1863 FIFA Needs To Consider Bringing Back 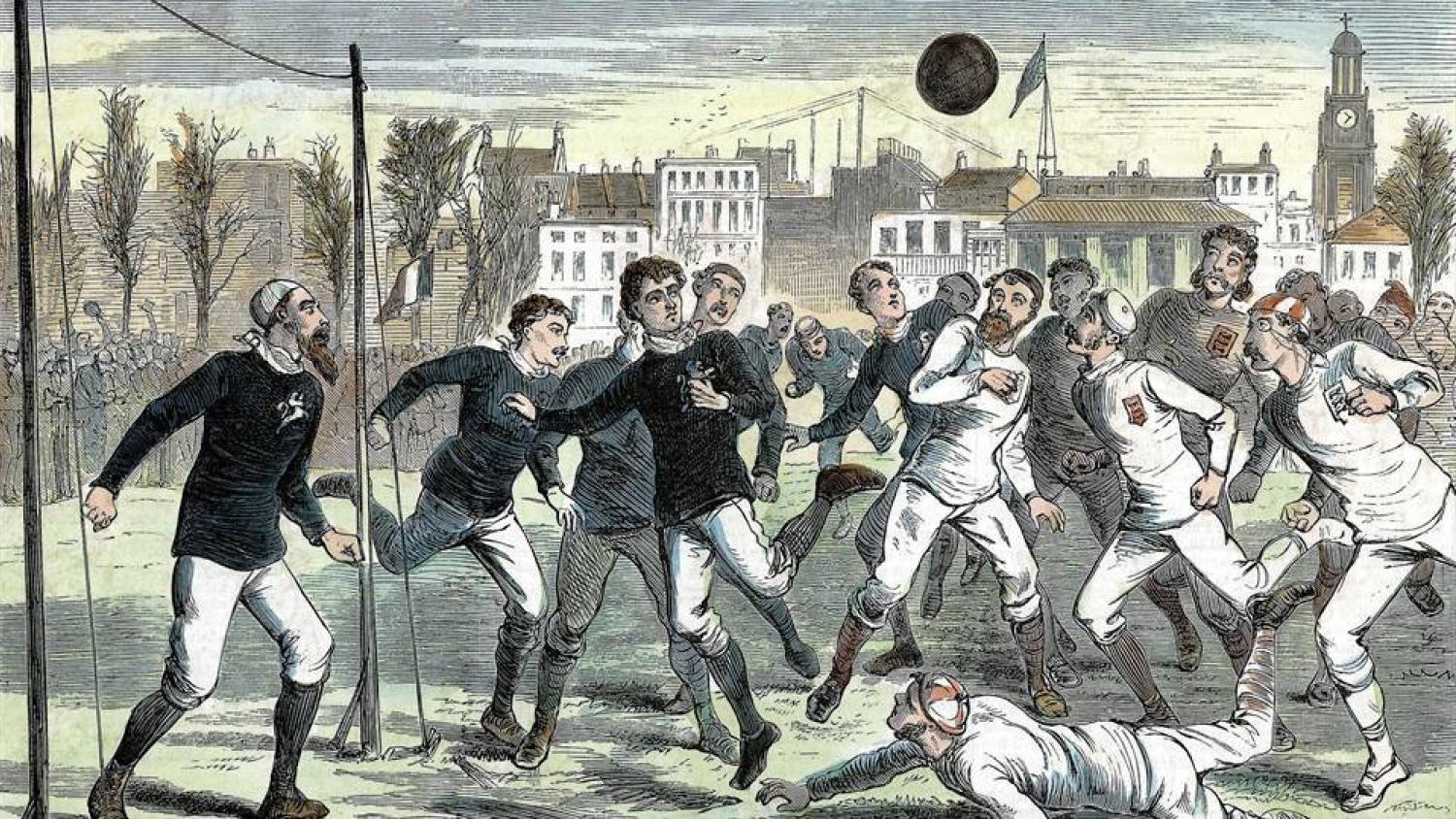 The original rules of football had some good ideas that could work in today’s game.
@arogeraldes | Twitter

Soccer was a different game when, in 1863, the Football Association finalized the original rules of football. Many laws of the game have been added, morphed or have disappeared completely.

But a few of the original rules of football could make for some interesting soccer if they were to be brought back.

Here are five rules from 1863 that FIFA should seriously consider reinstating. 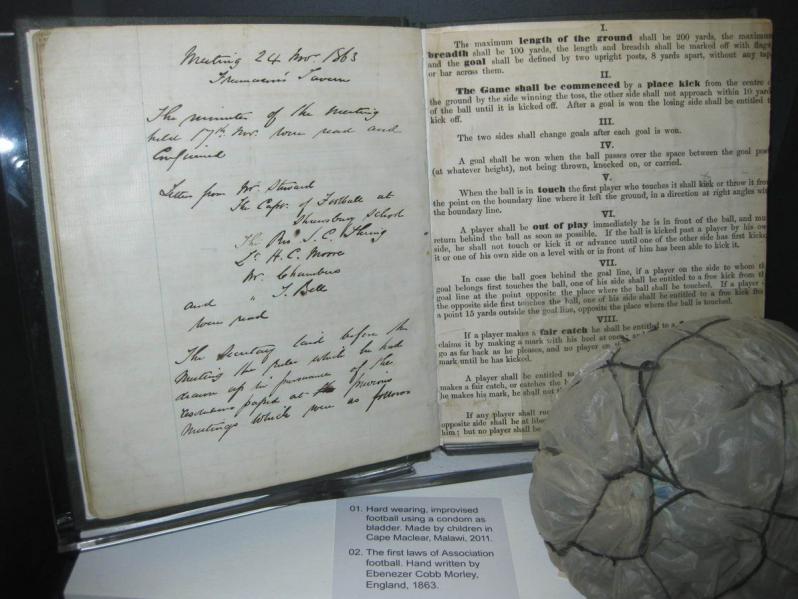 Can you imagine how much Barcelona would spread you out if the field was 200 yards long and 100 yards wide? In case you were wondering, nowadays pitches are between 100 and 130 yards long and 50 to 100 yards wide. The extra space would make lives more difficult for defenders, not to mention Jose Mourinho’s tactics. Parking the bus would be much more difficult when there is so much ground to cover.

If FIFA ever wanted to increase the scoring in soccer, all it would need to do is take away the cross bar. Without cross bars and no height limit for goals, a strong-legged player could do some serious damage if he got space and sent a high shot in from midfield. Tactics would change immediately, knowing you can’t allow anyone enough space to get a good foot on the ball. (It should be noted, being "knocked on" refers to a player striking the ball with his hands or arms to move the ball.)

3. After a goal is won the losing side shall kick off and goals shall be changed.

While most games would not be affected by this rule, some games would be greatly improved. Anyone who’s grown up playing soccer has had at least one match where wind gave one team a huge advantage. Sometimes the wind would die down by the second half, giving the other team a huge disadvantage. This would help even things out a bit. Plus, poor pitch conditions could be more evenly shared by the two teams.

The phrasing is a bit confusing, but it sounds like when the ball would go out of bounds over the end line, it was a race to see who got to the ball first to determine whether there was a goal kick or a corner kick. This could be a fun way to speed up matches, though not exactly feasible in stadiums where the stands are right behind the goal.

5. Neither tripping nor hacking shall be allowed and no player shall use his hands to hold or push his adversary.

Can you imagine if players couldn’t use their hands to hold or push the opponent? Italy never would have won the 2006 World Cup and most Premier League defenders would be out of a job.