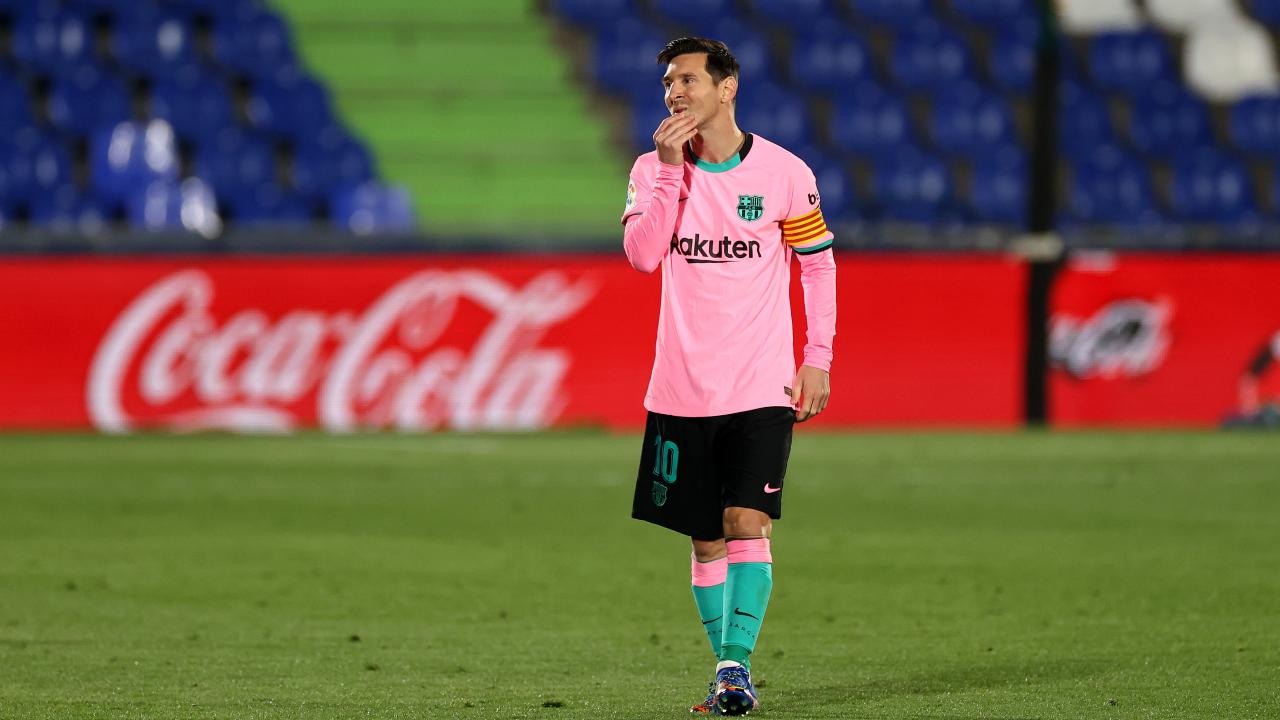 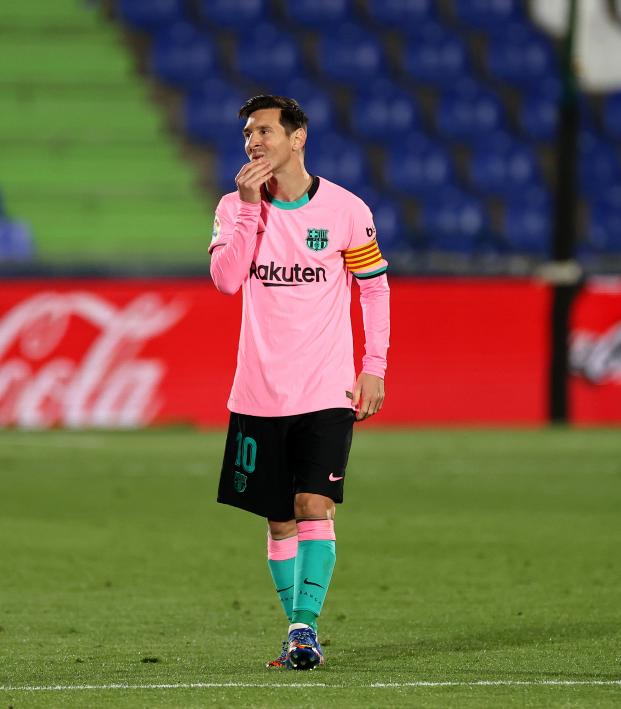 Reuters October 19, 2020
Koeman has always been frank with his assessments.

Barcelona coach Ronald Koeman believes his side are not among the favorites to win this season’s Champions League with the Catalans having made a stuttering start to the new season.

Speaking ahead of Tuesday's visit of Hungarians Ferencvaros in their Champions League Group G opener, Koeman played down media talk that the Catalans could be European champions.

“When you’re at Barcelona you always want to be there fighting for trophies, be it in LaLiga or Europe. We aren’t the favorites, but we can go far,” he told a news conference.

Barca’s recent Champions League failings - they have just one semifinal appearance since last winning the competition in 2015 - were cited by many as talisman Lionel Messi’s main reason for attempting to leave the Camp Nou in the transfer window. The Argentina forward has frequently voiced his desire to lift the trophy again and this season could be a final chance to do it with Barca as his current contract expires next year.

“Right now, you could maybe say his performances could be better,” Koeman said of his 33-year-old captain after Barca lost 1-0 at unfancied Getafe in LaLiga on Saturday. “But when you see him on a day-to-day basis, he’s happy and wants to play and be the team’s captain. I don’t have any complaints or doubts about his effort.”

The Ferencvaros game comes four days before the first Clásico of the season at home to Real Madrid but Koeman said his side are only focusing on the Champions League for now.

“We know it won’t be an easy game. We’ll put out a strong team. Saturday’s game isn’t important right now - the important one is tomorrow’s game. It will be a tough match as there’s no such thing as an easy opponent nowadays," added the Dutchman. “It’s always important to win the first Champions League group game, especially at home.”