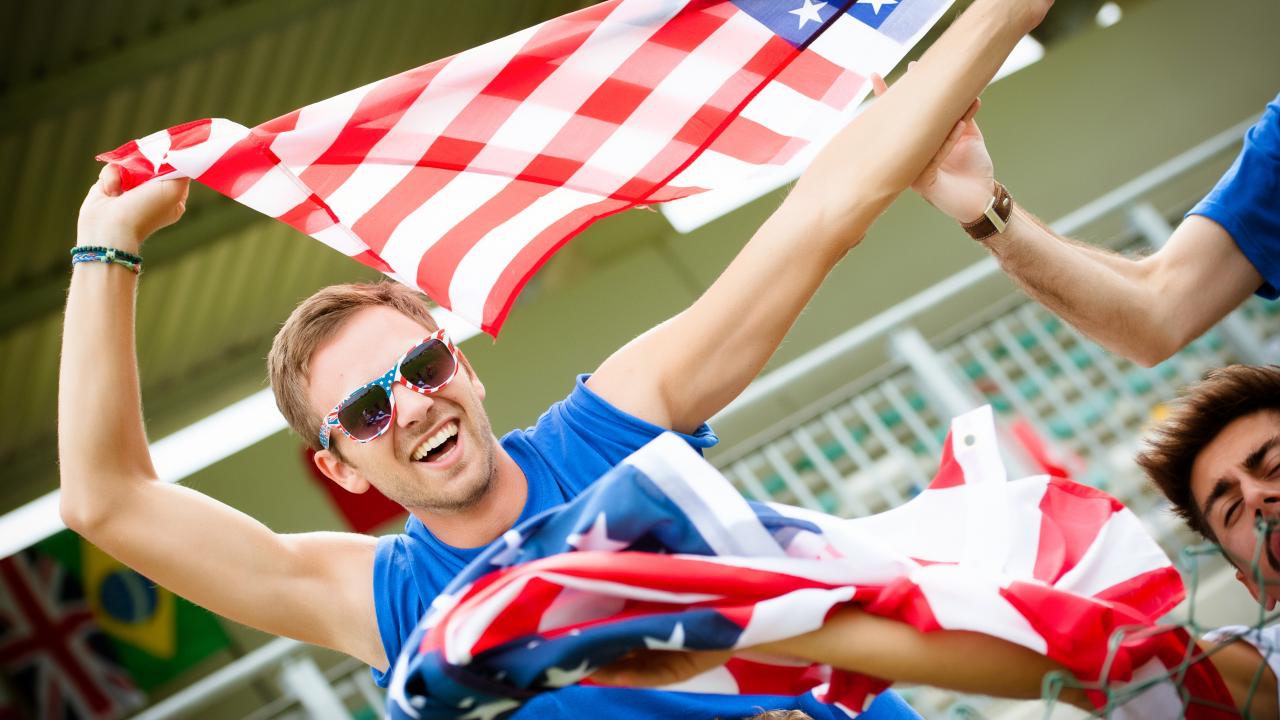 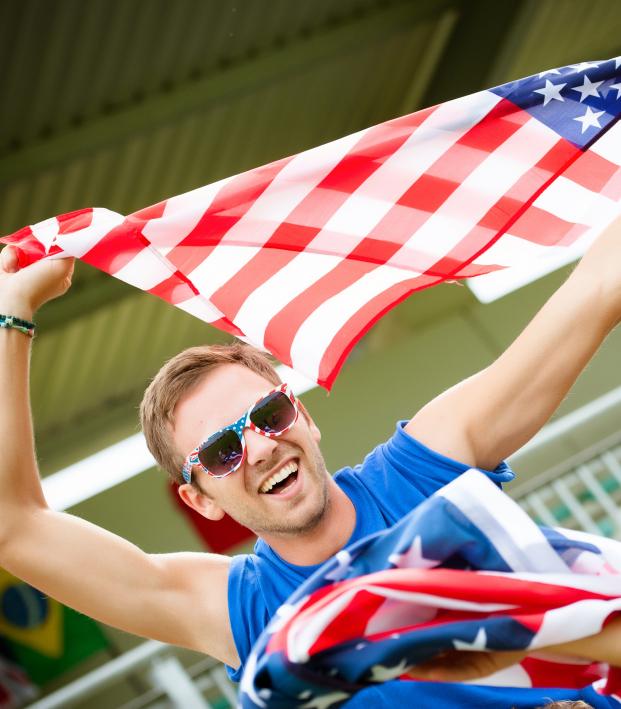 Every four years, some of soccer’s greatest athletes entertain fans on the world’s biggest stage. This year the National Peanut Board and The18 are teaming up to raise America’s favorite sandwich, the PB&J, to our favorite things about the Games.

Here are five things we can’t wait to experience this summer as the tournament kicks off in Japan.

With rising new women’s talent and nearly all the men’s soccer players being under the age of 23, fans get a glimpse of phenoms on an international stage. Name something better than a bunch of young, passionate players kicking a ball around for the pride of their countries.

With such young talent, players might be unfamiliar at the start of the tournament, only to become household names by the end of the summer. No matter what, we’ll lift a PB&J to the youngsters out there trying to make a name for themselves.

The national anthem simply hits different when an athlete from your country wins first place. As the flag ascends to the heavens and “The Star-Spangled Banner” blasts through the T.V.  speakers you can’t help but feel like the most superior country.

Sure, you have no idea what that last sport even was, but it doesn’t matter because your country is the best at it. One hand over the heart, PB&J in the other.

Whether it’s David Beckham riding in on a speedboat in 2012 or Beijing wowing the world in 2008, the opening ceremony is always a spectacle. Who knows what Japan will have in store?

One can only imagine. We’re sure it won’t be anything short of magnificent.

The U.S. women have a revenge tour to catch. The fire burning under the belly of this team is hotter than the sun. They didn’t make the podium for the first time in history in 2016 meaning this year will be payback time.

This team will be one that we can’t keep our eyes off.

1. Criticizing World Renowned Athletes As If We Could Do Better

“How could you possibly screw up that incredibly difficult move you were trying to do?” says the person who is going to absolute munch town on PB&Js. “I totally could have landed that  triple backflip, I’m built different.”