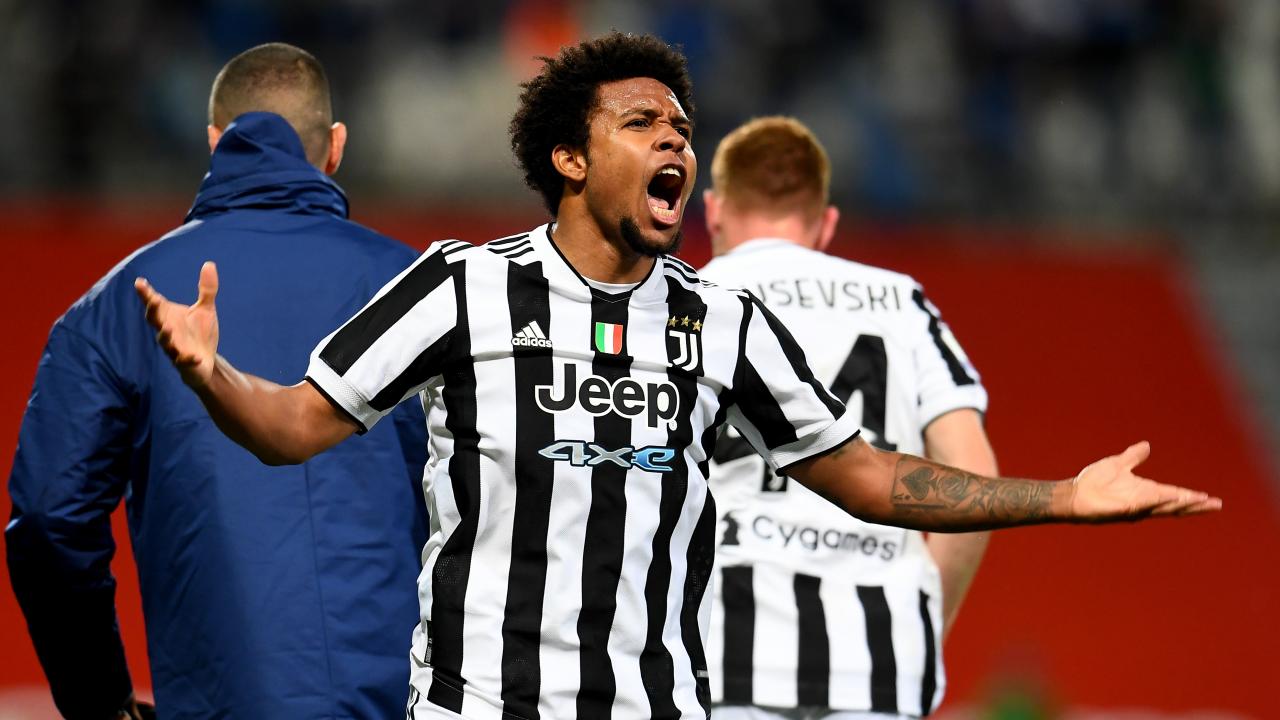 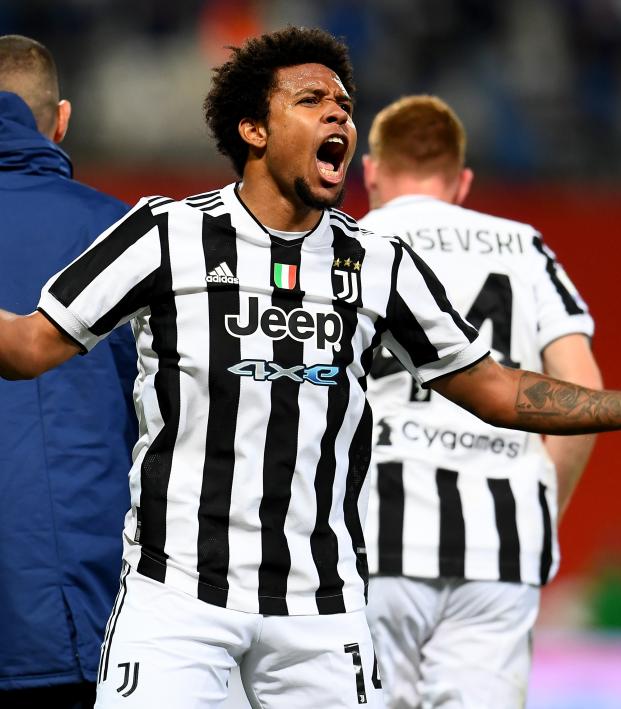 I have a bone to pick with you, UEFA. Not only did you block me from embedding your video with all the nominations for Goal of the Season, forcing me to find them on Twitter, but you didn’t include Weston McKennie’s scissor-kick goal at Camp Nou. I need to have a word with the committee.

A total of 10 goals were nominated for Goal of the Season. According to UEFA, "The nominees are proposed by the UEFA editorial team before being validated by the Technical Observer panel on the basis of their performances in UEFA competitions and domestic competitions within UEFA member associations from October 2020 to July 2021.”

I’m ready to go to war against the UEFA editorial team for not including McKennie’s spectacular goal against Barcelona. Let’s watch it one more time to refresh our memories on how amazing it was.

You’re telling me this isn’t top-10 worthy? By no means am I claiming McKennie scored the best goal in Europe this season. Here are some of the best goals from the past season.

A little too late but Mehdi Taremi

OUT OF THIS WORLD FROM PATRIK SCHICK pic.twitter.com/1GDdrwwvmB

McKennie’s goal may not be a great as those three, but it's still better than several of the candidates on this list. You’re telling me that these next goals were more impressive?

What a rocket by Ferrao. Another superb goal at quater final UEFA Futsal. pic.twitter.com/Ir0V9WjGRV

A futsal goal? Really UEFA? I get you’re trying to be inclusive, but this is just a slap to the face at this point.

I’ll be reluctantly voting for Kemar Roofe’s goal if anyone needs me. All 10 nominations for Goal of the Season can be viewed here.