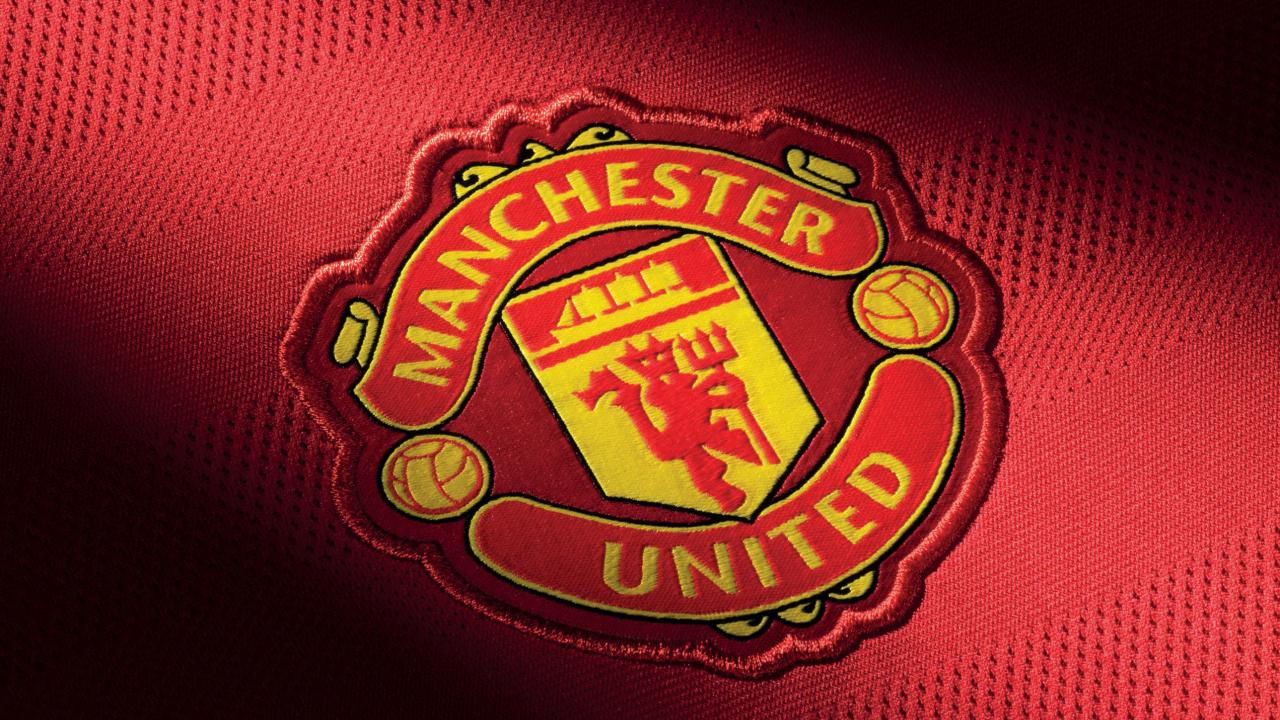 Chronicles Of The Crest: Manchester United

The Manchester United crest is a symbol recognized around the world. Here’s a look at its evolution.

Founded in 1878, the club was originally called “Newton Heath L&YR F.C.” and their colors were yellow and green.

The team was created by the department of railway depots and the players were railroad workers.

In 1902 the club was officially renamed “Manchester United.”

Their new crest was taken from the Manchester coat of arms.

By the 1940’s the logo we know today began to take shape.

The center shield featured a ship and a devil.

The ‘Red Devils’ nickname was actually taken from the Salford City Rugby club, who held the tag of Les Diables Rouges.

The crest we know today was created in 1998.