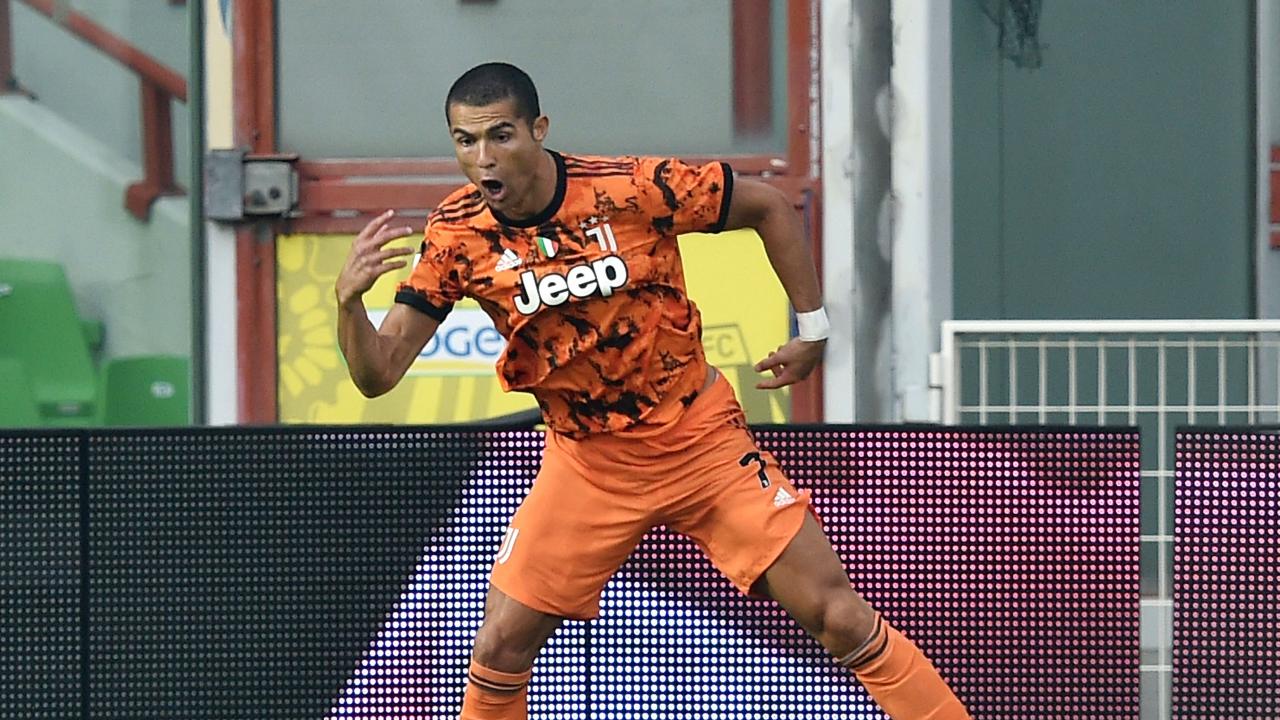 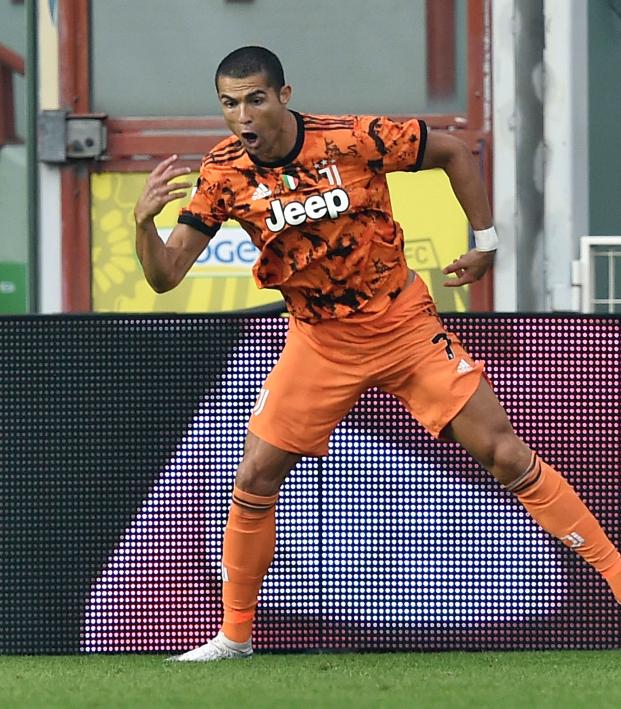 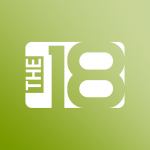 The adrenaline after scoring a goal is something indescribable, whether it be at your local park or on football's biggest stage. Celebrations have become part of the game now — they get as much coverage as games do nowadays.

Some celebrations have become a staple in a player’s game, such as Cristiano Ronaldo’s emphatic “SIII!” followed by the iconic jump.

More common celebrations have been players grabbing the ball, placing it under their jerseys and sucking their thumb pointing to the camera. Often this indicates the player just having a kid or a newborn on the way.

The great adrenaline rush players get may sometimes result in a booking as well. Taking off your shirt, up until years ago, was a fine but now players receive a yellow card.

Celebrations have grown so much that in FIFA there are custom celebrations every year. Players can choose to rub in their success or celebrate with class and sportsmanship.

The funnest one to do on the road may be the simplest one — a simple finger over your mouth, a “shhh”. Quieting a noisy crowd may be the best feeling at an away stadium. No need to explain this one; it is quite self-explanatory.

Players like to have fun celebrating. Arsenal’s Pierre-Emerick Aubameyang has one of the most viral celebrations. Not only does he do a running backflip with ease, but he then pulls out a Marvel Black Panther mask and does the famous Wakanda pose. However, the celebrations may not sit well with everyone. Real Madrid’s Toni Kroos said he wasn’t a fan of silly celebrations. So if a Real Madrid and Arsenal meeting happens in the near future, that may be something to keep your eye on.

Celebrations transpire as an individual performance — for a couple of seconds — on an otherwise 11-player stage. It’s the one time when players can do whatever they want as they just scored a goal that has fans screaming at the top of their lungs.

Some celebrations have lived on in football history more infamously, such as Mario Ballotelli lifting his shirt and donning a “Why Always Me?” shirt underneath. With Ballotelli being the talk of the press for some situations off the pitch, he backed up this particular performance in the Manchester City derby with a brace.

Celebrations are part of the beautiful game. Players are celebrating what their job is: To score and to win while seeing the ball hit the back of the net is mission accomplished for 11 players on the field.