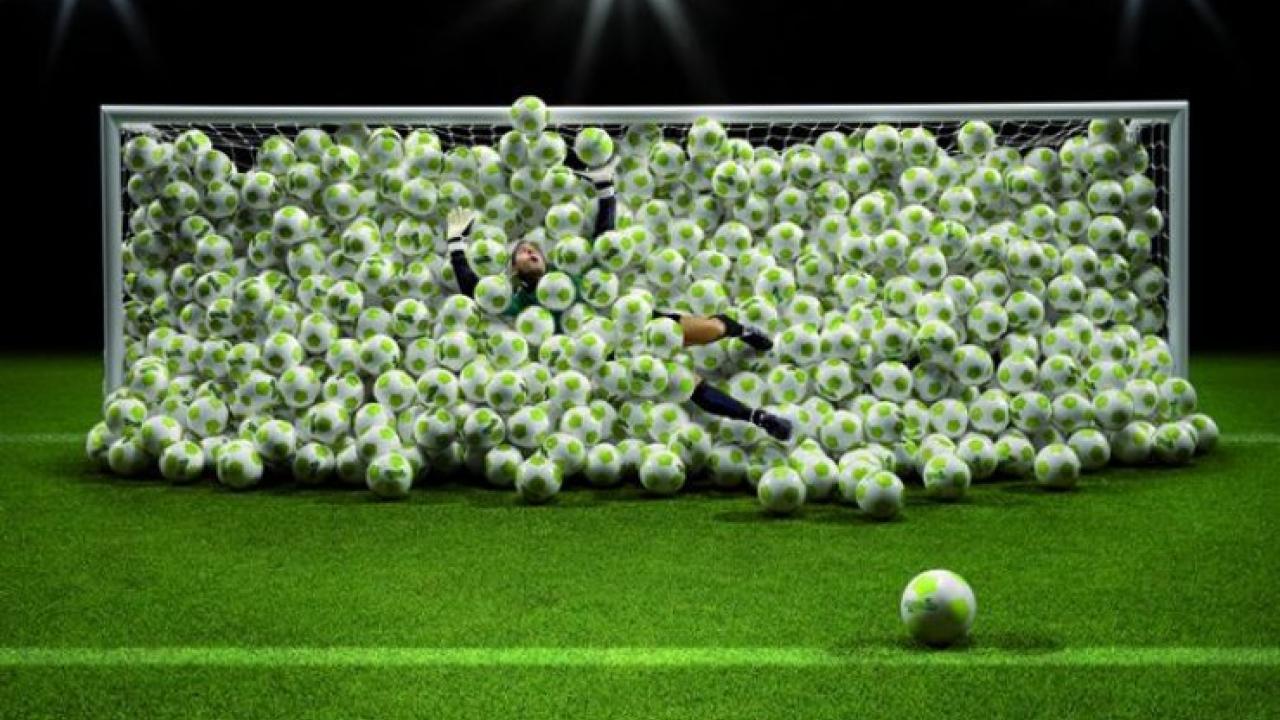 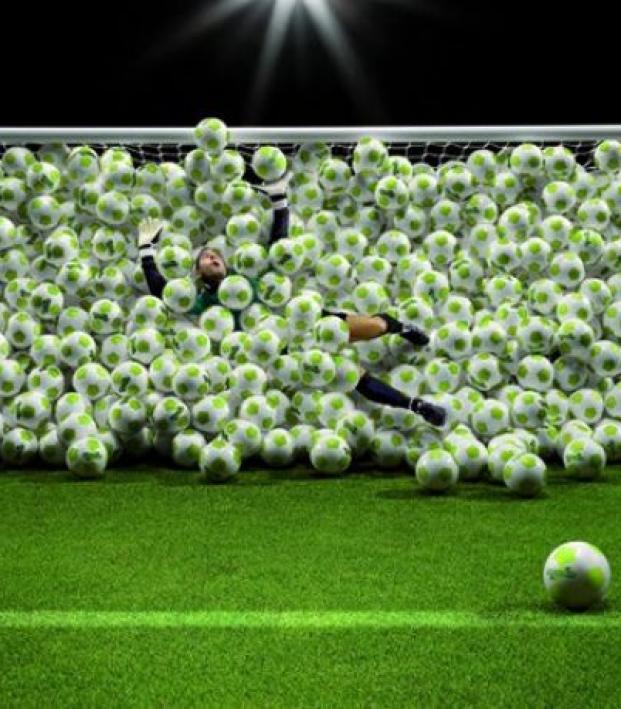 The Record For The Most Goals In A Single Game Will Never, Ever Be Broken

Goals are the ecstasy of football, so much so that it's hard to make a case defending 0-0 matches, even when they sometimes prove to be quite entertaining.

There's just something missing in the beautiful game when the ball does not kiss the back of the net. An abundance of goals is always welcome by fans and the press.

Of course, goals are nice, except when your favorite team concedes them.

In the midst of these profound reflections, we've decided to do some research in order to answer the following question: What’s the most goals scored in a single match?

As for the first question, we shall ask the reader to spend a few seconds guessing. Close your eyes. Search for the answer in your soccer soul.

Well, the answer is quite beyond that. 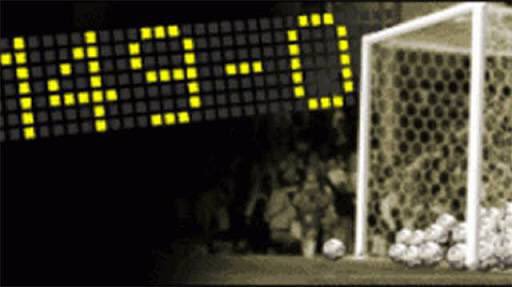 In 2002, two teams from Madagascar faced each other in Antananarivo — it was AS Adema hosting SO l’Emyrne. Few expected that day would feature in The Guinness Book of Records as the highest scoreline in history.

The match was played as part of a round robin playoff to determine the national championship. However, the title was decided in favor of DSA Antananarivo in the penultimate round by a hugely controversial and late penalty kick.

The decision left SO l’Emyrne with no chance of winning the title, and feeling the disputed call had negatively affected them, SO L’Emyrne decided to protest.

The result: The match ended with a scoreline of 149-0 (!!!) in favor of AS Adema. How on earth did that come about, you might be wondering in awe?

After kick-off, SO l’Emyrne went and scored an own goal, and then another, and another until the final whistle blew. It was as simple as that.

The other team’s players simply watched in bemusement.

After the match, SO L’Emyrne coach Zaka Be, along with four of the team’s players, were suspended. The coach got a three-year suspension while the players were suspended until the end of the season.

Now regarding the most goals scored by a single male player in one game: the international record is held by the Australian Archie Thompson, who scored 13 goals against American Samoa in Australia’s 31-0 victory during 2002 FIFA World Cup qualification.

Previously, John Petrie had also scored 13 goals for Sottish club Arbroath against Bon Accord in 1885.

Malika-e-Noor holds the record for the most goals in a women's match with a tally of 14 in September 2011. That was during a Pakistani women’s football championship match. 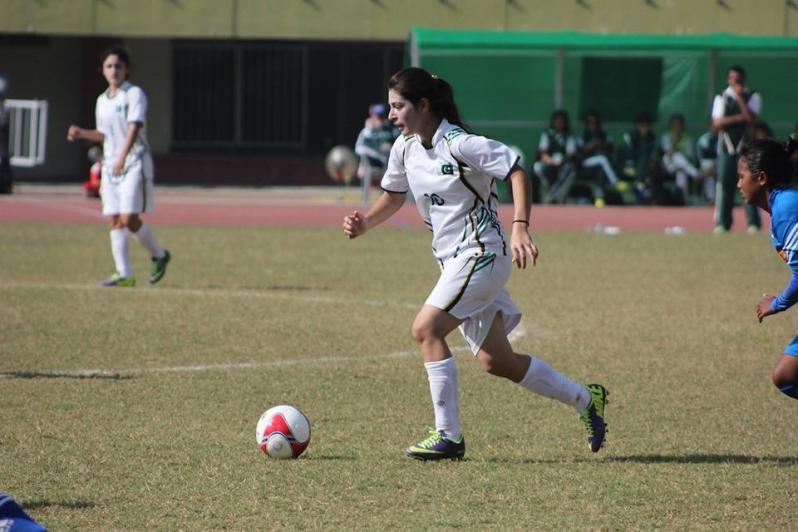