Akon Made A Soccer Field That Powers Itself 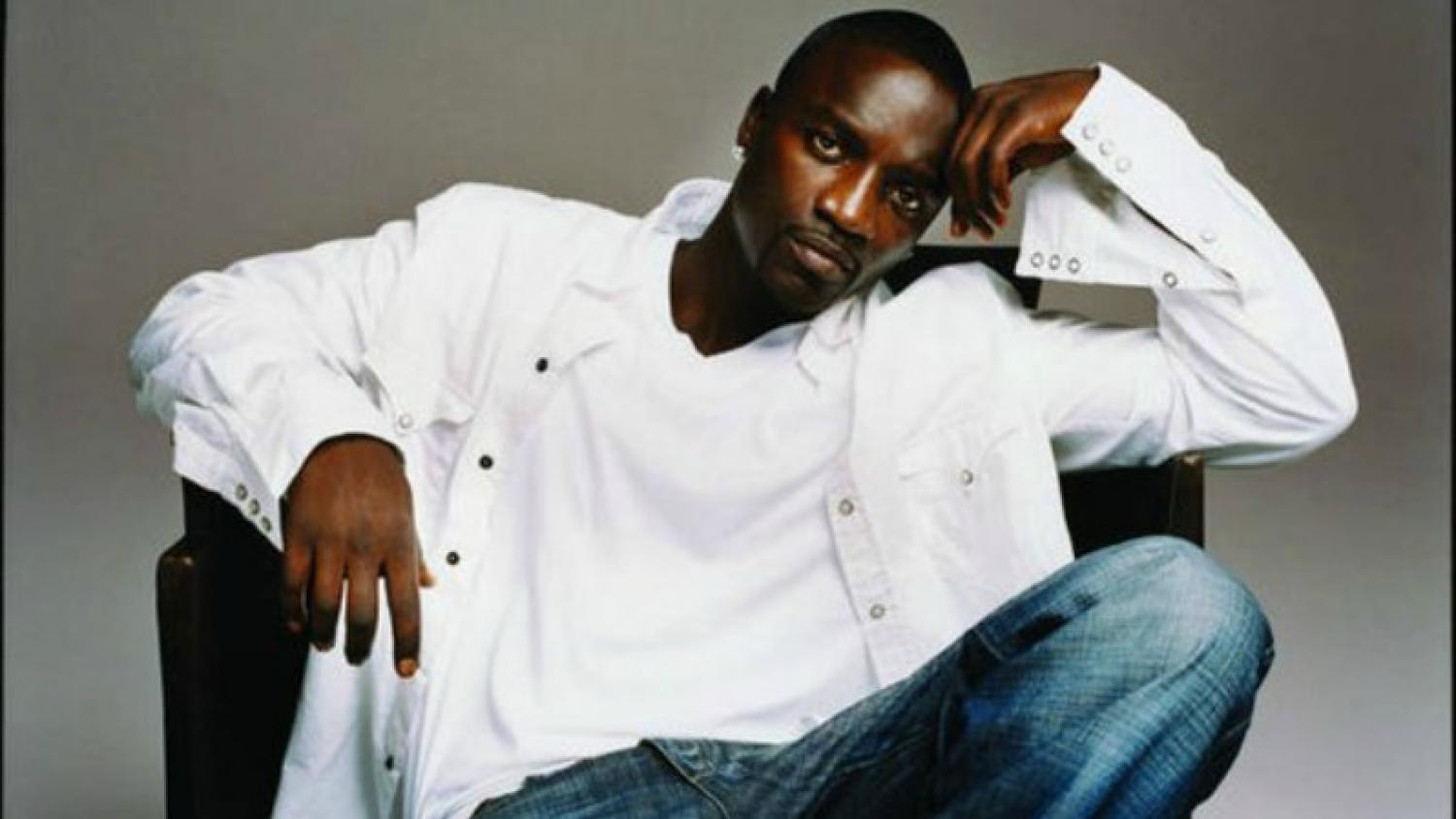 Akon and Shell built a soccer field in Africa that is solar and human-powered.
Photo: @Hiphopde | Twitter

One of the coolest engineering/humanitarian projects in recent memroy is being primarily led by R&B singer Akon.

Go ahead and digest that sentence for a little bit. Chew on it, see how it makes you feel. We'll wait.

He and Shell have built a soccer field in Africa that uses solar and kinetic energy to power itself.

It's part of a project called "Akon Lighting Africa," which uses solar energy to provide electricity in Africa.

But the truly special way that this stadium powers itself lies in 90 tiles under the playing surface that collect kinetic energy from the players and turn that energy into electricity that powers the lights that light the stadium.

Akon collaborated on this project with the Shell oil corporation, presumably because he himself is not an engineer and Shell has legions of those. It's a good move for the company, too, raising its reputation in the solar energy field and helping people who need electricity in Africa.

The collaboration appears to have been a successful one, if this video unveiling the project is any indication.