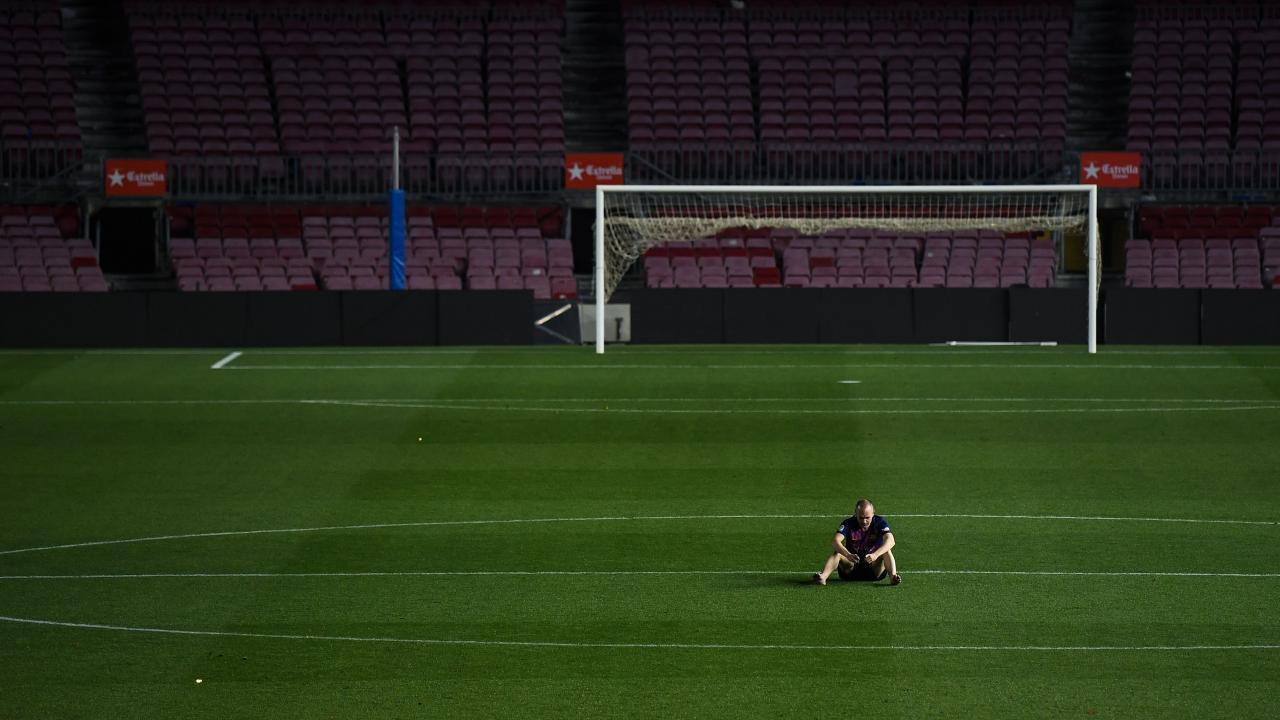 No player better represents the artistry and meritocracy of football than Andrés Iniesta. His nickname El Ilusionista (The Illusionist) encapsulates it all. He had an unmatched ability to confound the opposition from the midfield position, be it his miraculous power to effortlessly escape a pack of chasing defenders or his fantastic capacity to contort the ball to his every desire.

But behind his profound capacity as a footballer, the moniker of El Ilusionista also speaks directly to his reserved personality off the pitch. While outsiders saw the joy of Barça’s historic 2008-09 treble and Spain’s 2010 World Cup, behind it all, Iniesta was locked in a personal struggle that he would bravely make public years later.

In a new documentary from Rakuten TV, Iniesta’s personal journey — from the famed La Masia academy to his arrival at Vissel Kobe in Japan — will be explored at depth with commentary provided by those who know him best.