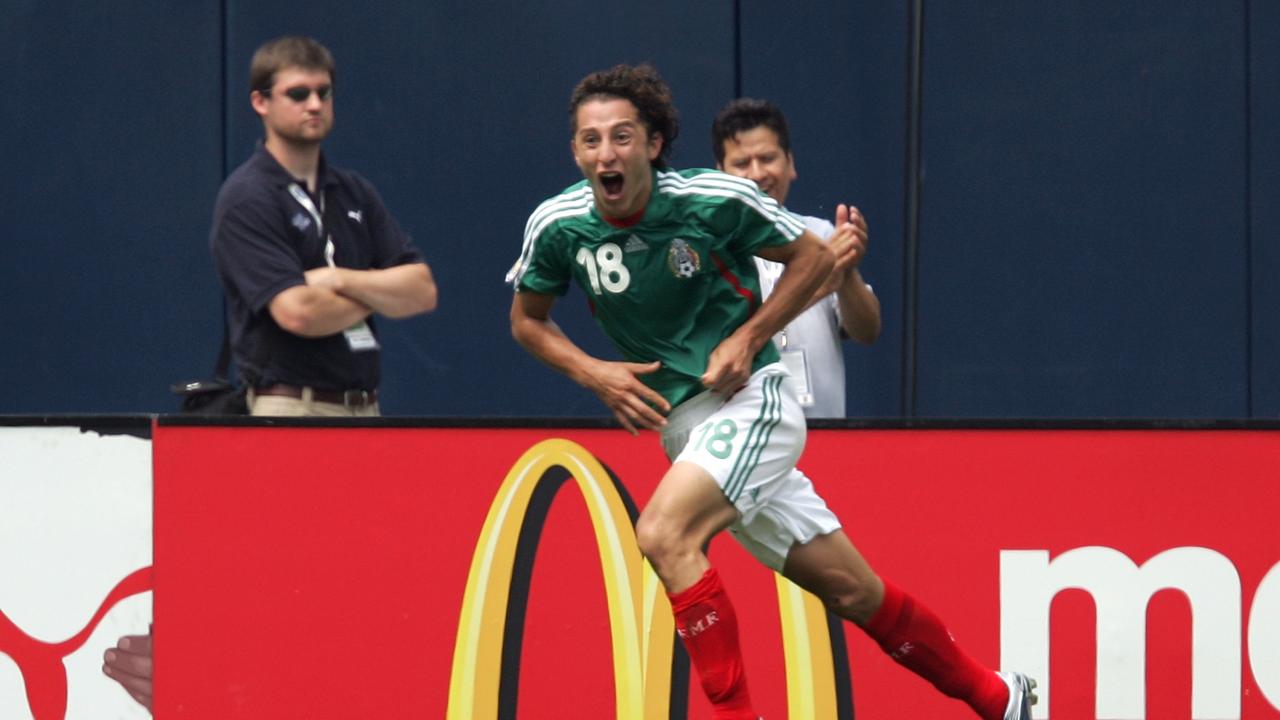 Super 8: The Greatest Goals Mexico Has Ever Scored At The Gold Cup

Before clicking play on the video above, you obviously know what goal comes in at number one in this countdown. One could argue that Giovani dos Santos’ chip in the 2011 Gold Cup Final is still, to this day, setting the USMNT back further and further. We’ll never truly know the lasting repercussions of Tim Howard, Eric Lichaj, Michael Bradley, Carlos Bocanegra and Jermaine Jones being simultaneously ruined by Dos Santos, but I’ll tell you one thing, the United States still hasn’t recovered.

While that dink remains vivid in our collective memory, maybe you’ve forgotten some of the other golazos on this list: Jared Borgetti doing work against Brazil, a 20-year-old Rafael Márquez hitting a spectacular half-volley and Andrés Guardado just being world-class time after time.

In total, Mexico has scored 233 goals in 106 Gold Cup matches with Guardado and Zaguinho leading the way with 12 goals apiece.