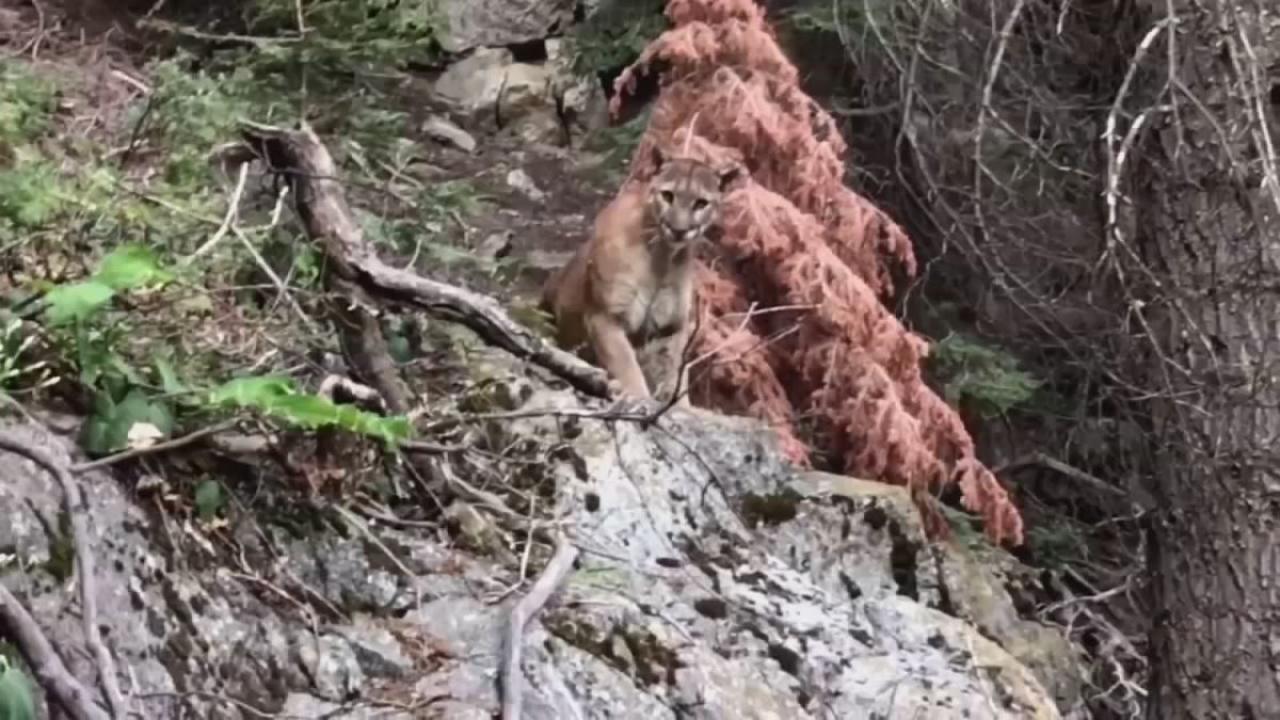 There was a moment in the Copa America Cenenario when I saw 11 men realize the true meaning of fear. It was in the semifinal between the United States and Argentina. Argentina were up 1-0 and had just won a free kick in a dangerous area. Lionel Messi stood over the ball as Brad Guzan set up his wall. Then Messi bent down and tied his shoes. It was the most terrifying thing I've seen in my life. You knew right then that he was going to score and there was nothing the USA could do about it.

It was kind of freeing, in a way. It made it easier to appreciate the free kick on an aesthetic level, and really it was a thing of beauty.

The above is merely an example of how frightening Messi can be. Any and all Messi encounters can be dangerous and Messi should be treated with extreme caution at all times. It doesn't matter how good a defender you are, Messi is wild and unpredictable and can hurt you. Just ask Jerome Boateng.

That's the kind of fear I imagine the hikers were feeling: this beautiful, breathtaking creature could rip you apart whenever it wanted without thinking twice and there wouldn't be anything you could do about it.

So, anyway, if you see Messi in the wild make yourself big so as not to look like prey. Do not run, he will chase you down and devour you. Use whatever means at hand to make yourself larger and back away very slowly, without making any sudden moves. If Messi attacks, try to fight, but in that instance you might be better off accepting your fate and making peace with it.