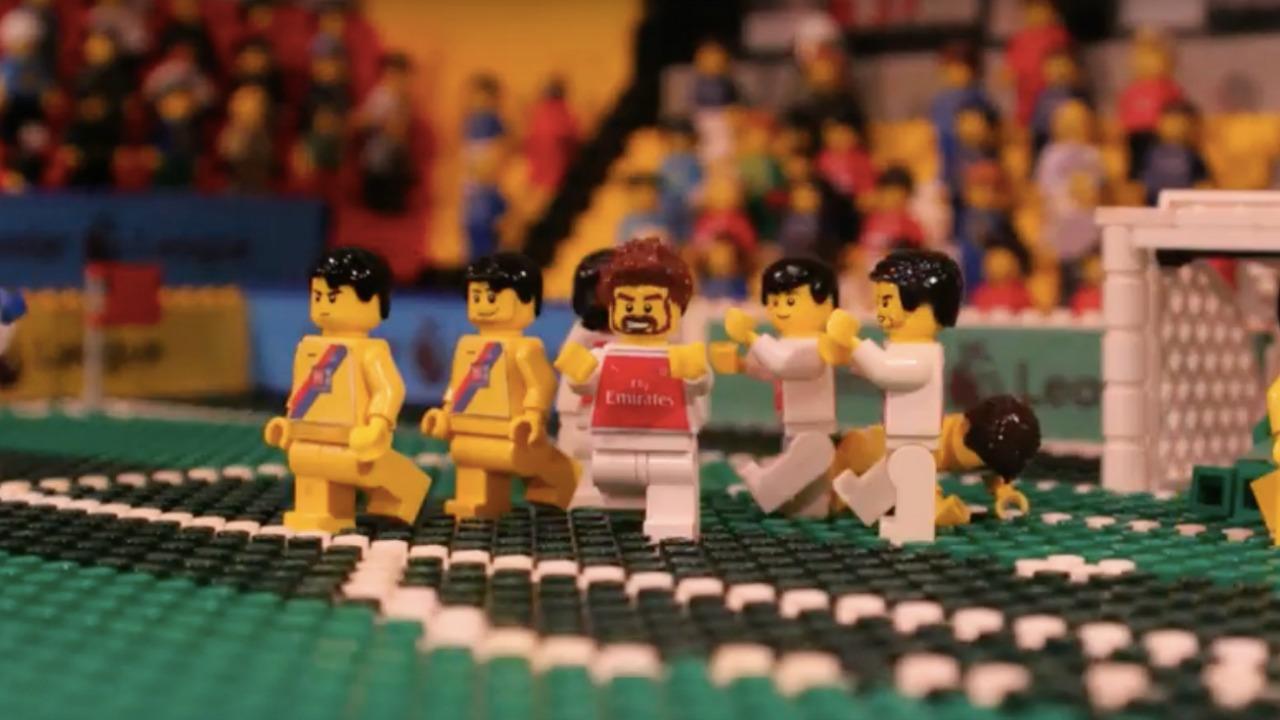 Thanks to animator Weevil888, we get to relive Olivier Giroud’s fantastic scorpion kick goal against Crystal Palace in quality that makes Planet Earth II’s Ultra-high-definition look like garbage. Because now, for the first time ever, it’s been recreated in glorious Lego form.

Olivier Giroud is as dashing a Lego person as you’ll ever see, Alexis Sanchez has got his blue gloves on and some Gunners supporters want “Wenger In” and some want “Wenger Out”.

It’s all as glorious as the new Lego Batman Movie, a film which Freddy Adu almost certainly approves of.