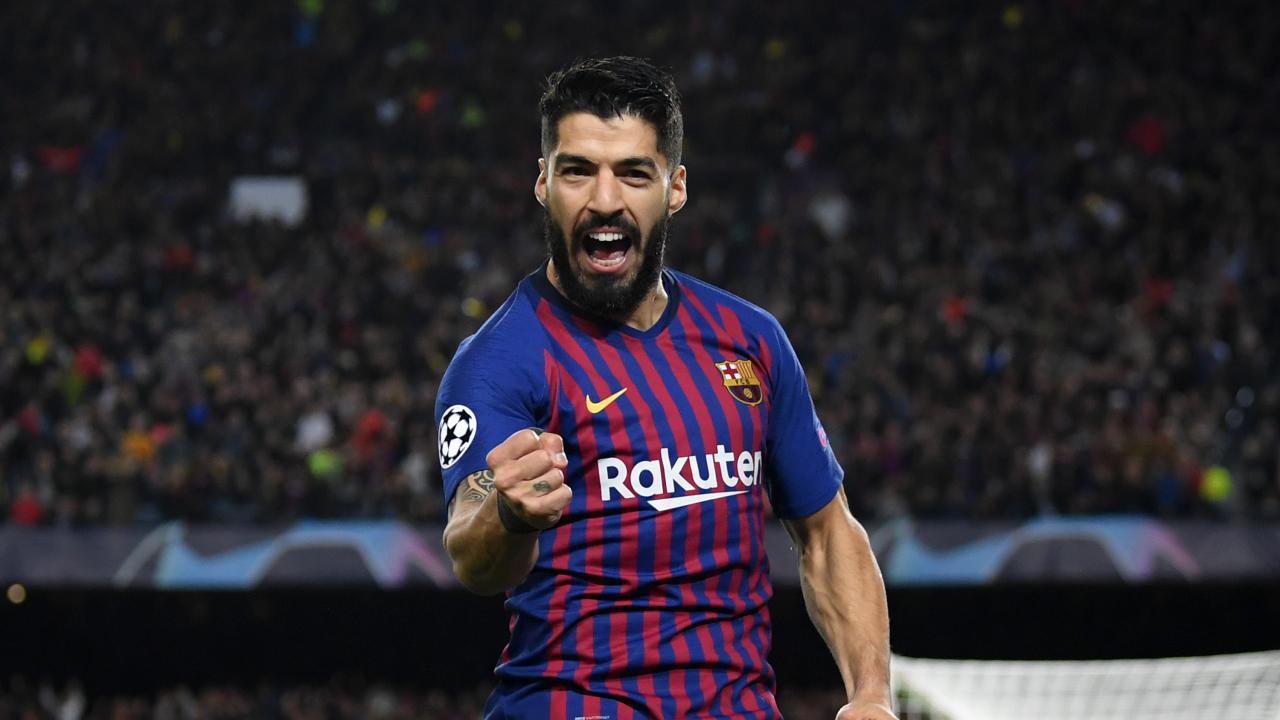 Luis Suárez Told He’s Not Wanted At Barça, But You’ll Want To Watch His Best Goals

Despite Luis Suárez’s desperate plea to remain at Barcelona — going so far as to tell El Pais that he’d happily accept a substitute's role — new manager Ronald Koeman has reportedly told the 33-year-old that he has no future at the club.

Suárez had previously said that he wanted to be contacted directly by the club to figure out his future, and — according to Catalan radio station RAC-1 — that’s what Koeman did on Monday in a phone call that lasted for around one minute.

It figures to be an unceremonious end for Barça’s third-highest goalscorer in history with the club now moving to terminate his contract — worth nearly $380,000 per week in wages — despite its expiration date of June 30, 2021.

The Uruguayan is obviously unhappy with the treatment, but Barcelona’s window for retooling and giving Koeman the squad he wants is incredibly small with the 2020-21 LaLiga season beginning on September 12. The club’s current wage bill of $460 million needs to be sorted, and Suárez now figures to be the highest-profile victim.

The striker won’t be the only casualty of Barcelona’s weak campaign with Ivan Rakitić, Arturo Vidal and Samuel Umtiti also headed for the Camp Nou exit and Lionel Messi still pondering his future — although it’s next to impossible to fathom the Argentine’s sale.

But Suárez’s glittering six-year stay is at an end, and that muted move back to Ajax now looks likely.