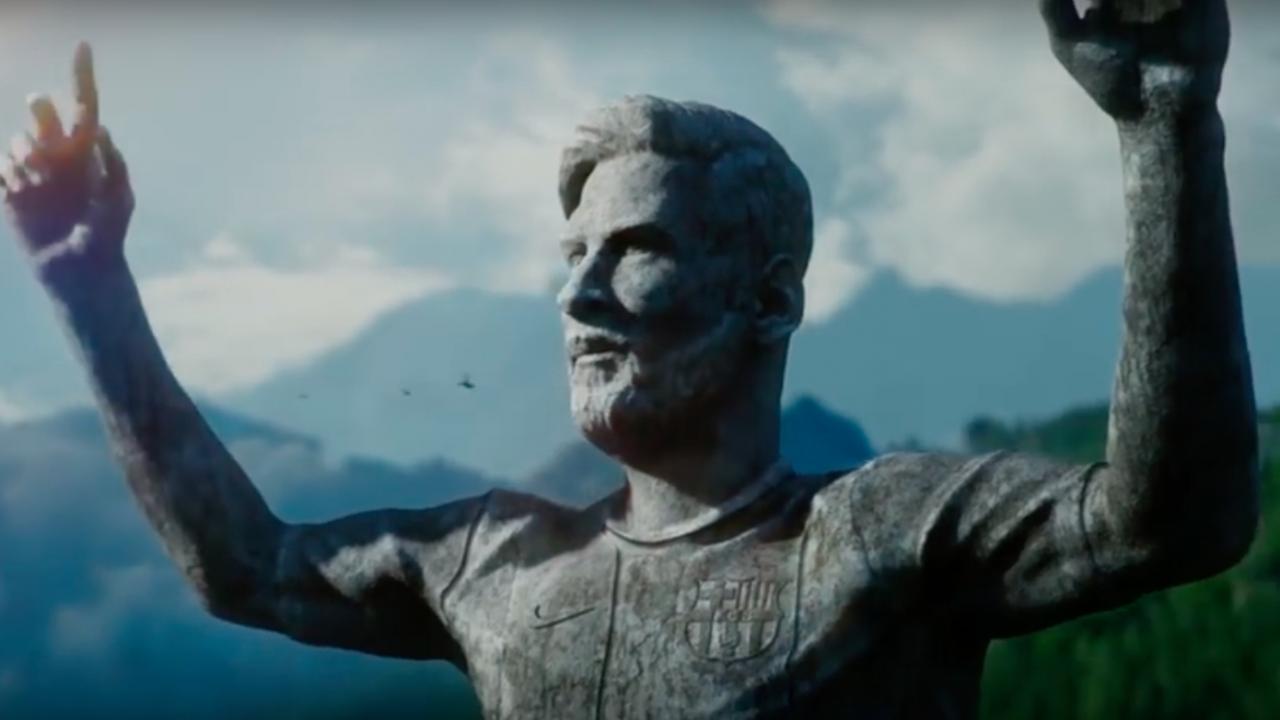 Do you ever wish that you could go to Hogwarts School of Witchcraft and Wizardry except instead of magic and getting attacked by Lord Voldemort every year it's a school for elite athletes? I know I don’t because I’d probably be an outcast, fail every single class and tear my hamstring, but that’s essentially the idea behind Gatorade’s new GOAT Camp advertisement.

Starring Serena Williams, Usain Bolt (the runner, not the soccer player with a first touch like a trampoline), Michael Jordan and a whole lot of Lionel Messi, the commercial sees young athletes invited to a sprawling campus of sporting excellence where people sip on Gatorade and do battle with torso-less robots.

Again, it’s no Hogwarts, but at least you could easily slip a little something extra in your Gatorade to make the school day a little more enjoyable.