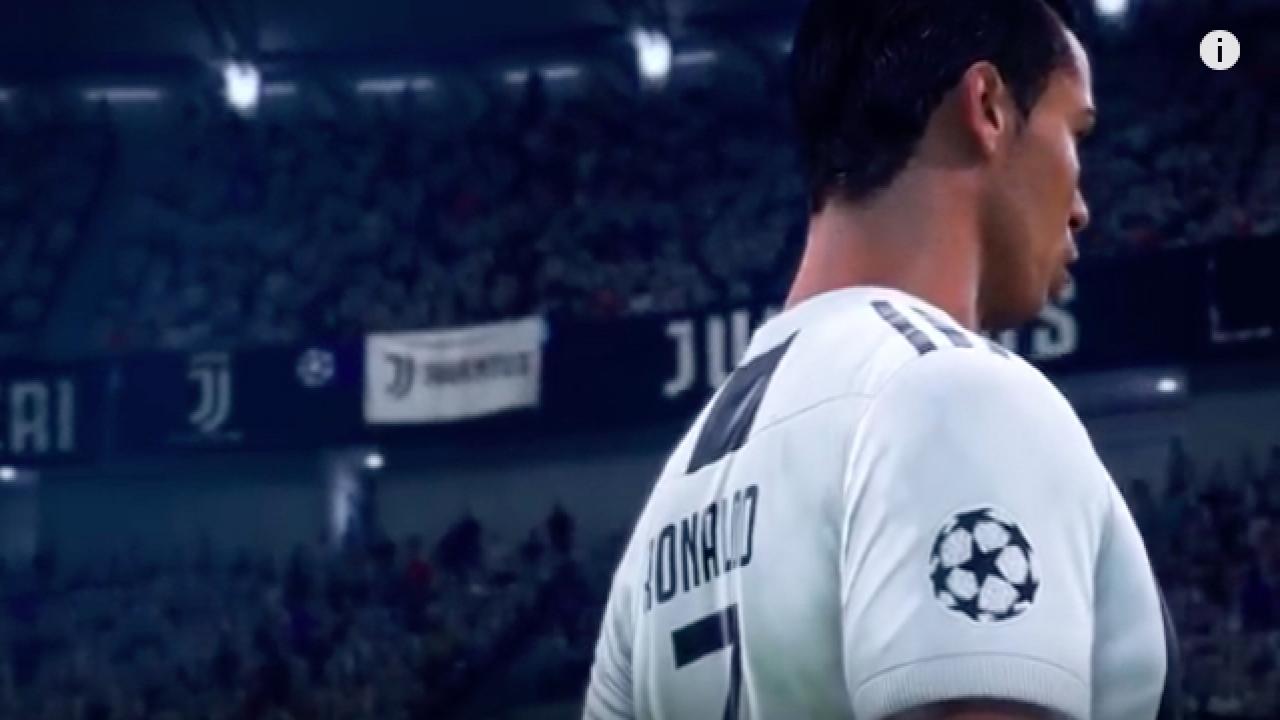 You can also get a preview of the latest chapter in Alex Hunter’s “The Journey” and get a taste of FIFA’s offerings now that it’s acquired rights to the UEFA Champions League.

According to EA Sports, the new gameplay features include dynamic tactics, timed finishes, revamped 50/50 battles and an overhaul to player motion capture, but we all know we’re just going to play the game the same way we have been for 15+ years, so who really cares.