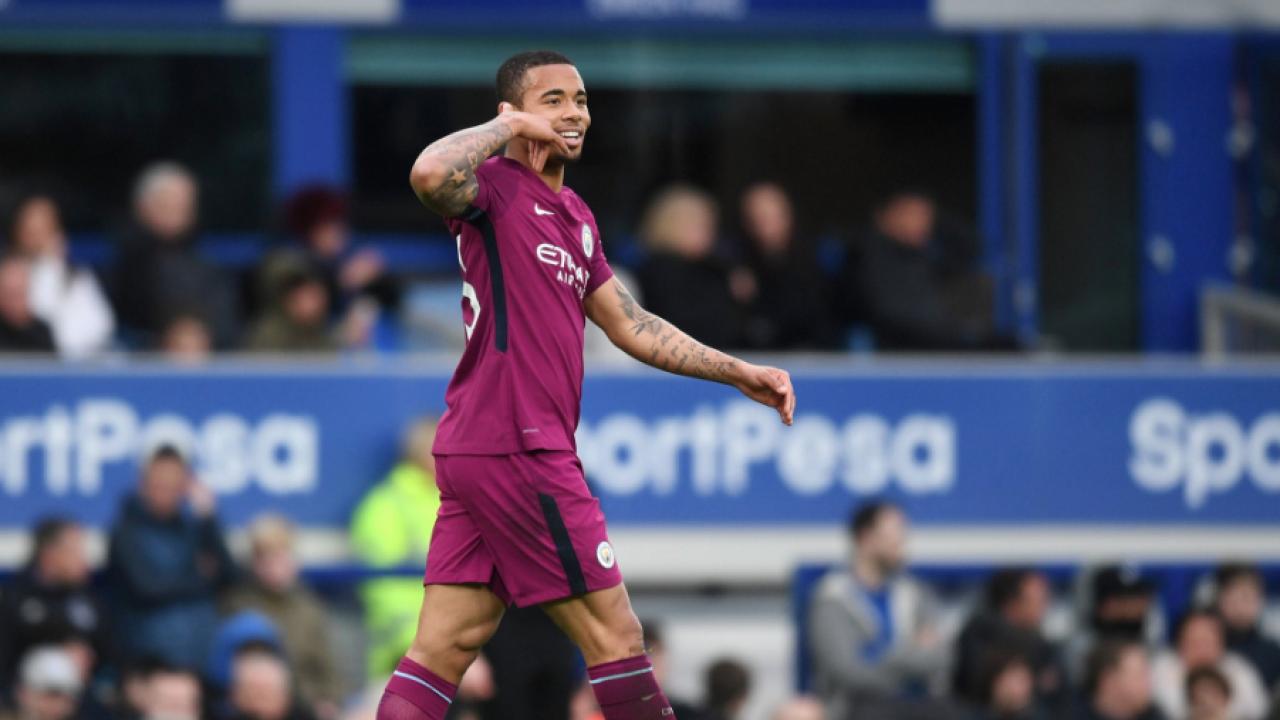 The18 April 18, 2018
FPL tips for week 35 of the season. After a double dipping special, GW35 only sees 12 teams in action. We tell you why you should give Sadio Mane the boot and why the Etihad will host the biggest party in the UK this weekend.
The18 April 18, 2018

Hello everyone! We got only 12 teams in action this week due to the FA CUP. So Bournemouth, Leicester City, Tottenham, Brighton, Manchester United, Chelsea, Huddersfield and Southampton will NOT be in action. Gameweek 37 looks to be another double dip special, so keep that in mind. Here are some lads to pick up:

A meeting between managers Sam Allardyce and Rafa Benitez could, in certain circumstances, be a godawful spectacle of tactical discipline. But with both clubs over the 40-point mark, we’re going to really set ourselves up for failure by predicting a Monday Night thriller between Everton and Newcastle.

Kenedy is flying high for the Toon, and he costs next to nothing at £4.8.

Arsenal are at home in game week 35, meaning that they won’t resemble 11 Gianluigi Buffon approved trash cans out there. Danny Welbeck is in the form of his life at the moment — scoring a few goals in the same month!

Welbs is our pick to put further pressure on the Hammers.

Stoke need a result against Burnley. With the backing of the Britannia, we predict a momentary transformation of the Potters’ fortunes on Sunday.

With their Champions League semifinal first leg against Roma coming only three days later, a Saturday trip to 20th-place West Brom just isn’t as enticing as it should be for FPL owners.

We foresee a professional, 1-0 victory for the Reds, and that goal will be scored by Harry Kane.

With the title now clinched, Sunday’s match between Manchester City and Swansea at the Etihad will resemble the wildest of house parties.

Pep Guardiola will be swigging the champaign, Kevin De Bruyne — if we had to guess — will enjoy a tall glass of milk and Swansea will serve as the perfect party guests: they’ll allow City to score four or five, and we back Jesus, who’ll be turning water into wine for his party trick, to bag a brace.

That is all. The Top 4 and the relegation battle are getting clearer by the second, so hopefully we get some results that will resurrect those story lines. Enjoy the weekend.