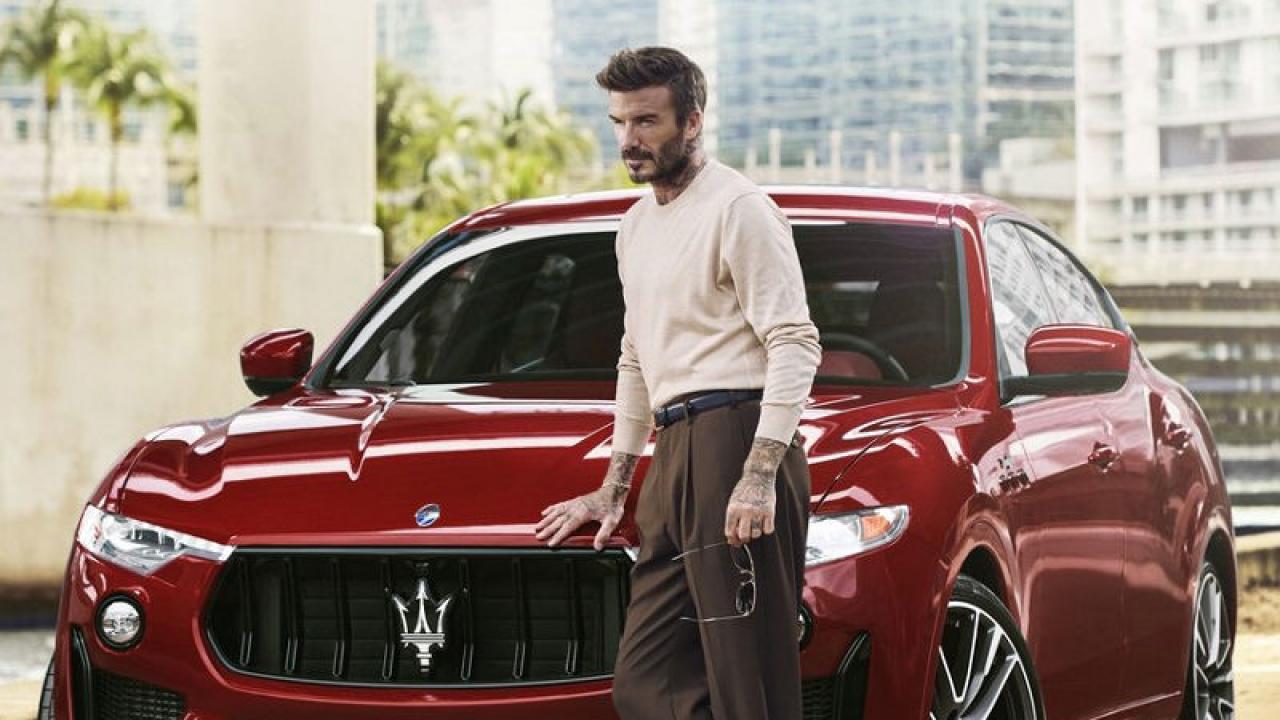 David Beckham Refuses To Work While Doing Doughnuts Beneath The Overpass

Sometimes I think about how little that vast majority of life and its hard-knock lessons pertain to David Beckham. Yes, he once gave Diego Simeone a love tap on the knee-pit, but that 23-year-old incident hardly caused Golden Balls to shrink from being fully alive for the rest of his days.

Ernest Becker once said that “man is literally split in two: he has an awareness of his own splendid uniqueness in that he sticks out of nature with a towering majesty, and yet he goes back into the ground a few feet in order to blindly and dumbly rot and disappear forever,” but I’m less convinced than ever that the second part pertains to Beckham. I think Beckham might be immortal — or at least justified in never countenancing his own mortality.

The man is now 45 but looking better than ever. His 21-year marriage is still spicy. His four kids are all spitting images of him and Posh Spice. He spends most of his time as co-owner of Inter Miami out on the field kicking a ball around.

Now, in the latest move from the “global sporting icon, philanthropist, businessman and style trailblazer,” Beckham has been announced as the new brand ambassador for Maserati because why not? That’s fun as hell too.

“It’s an exciting time for me to begin this partnership with Maserati; an iconic Italian brand which shares my appreciation for the very best innovation and design,” Beckham said. “I’m looking forward to working closely with the brand at such a pivotal time in their history and continuing their growth on a global scale.”

Beckham’s first move with Maserati was to ignore his demanding work schedule and instead do doughnuts in a Levante Trofeo beneath an overpass.