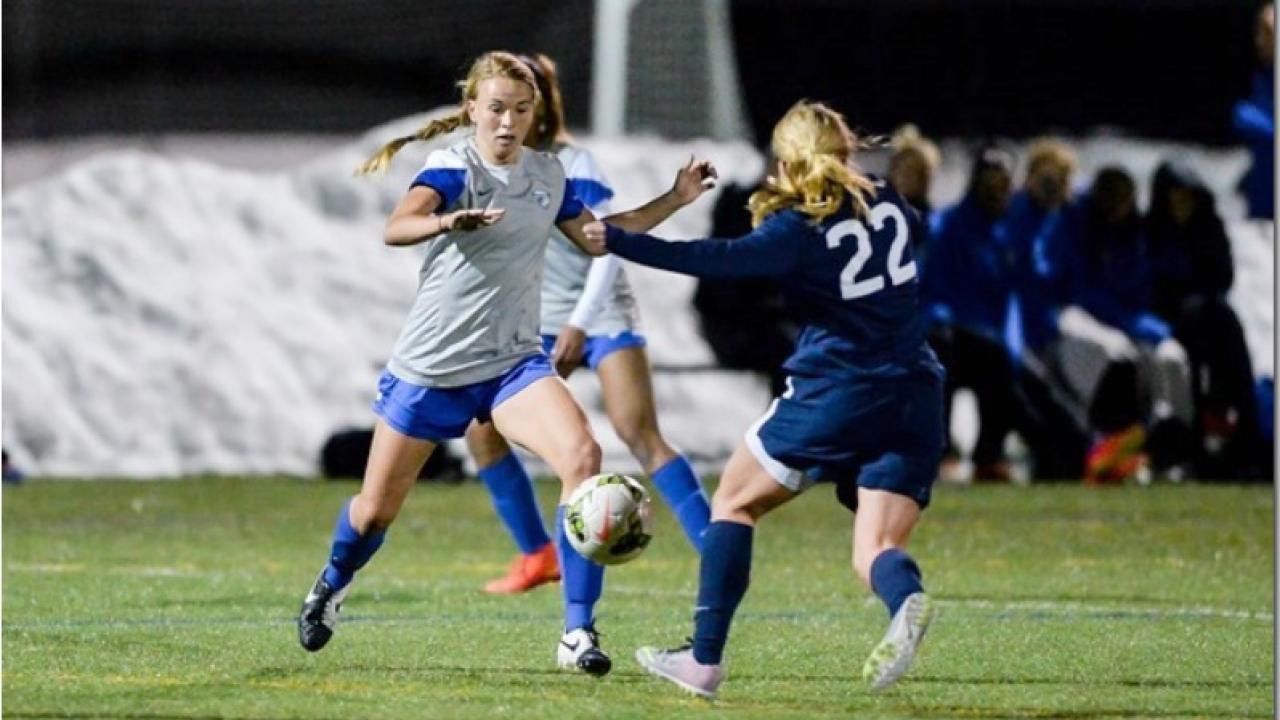 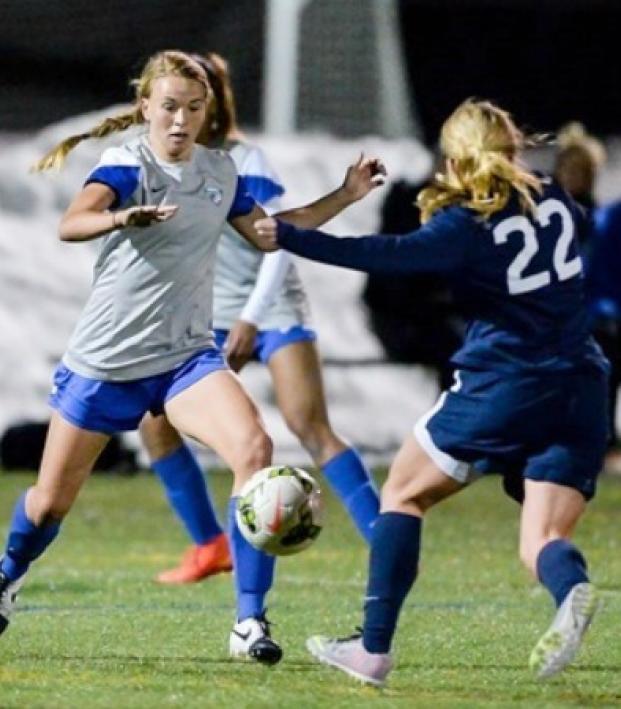 Not a lot of women get the chance to play in the NWSL, and Stephanie Verdoia is taking full advantage of hers. The Seattle University alum was a force for the Redhawks, racking up 51 goals and 30 assists in her 83 starts en route to two NCAA tournament appearances. Verdoia was a two-time WAC Offensive Player of the Year and also earned the Capital One Academic All-American of the Year award. Now the Salt Lake City native is a member of the NWSL's Boston Breakers after being drafted 32nd overall.

University of Washington head coach Lesle Gallimore has called Verdoia "a sleeping giant" and it seems this may well be the case. In late February, Stephanie played for the USWNT U23 team in La Manga, Spain during the Six Nations Tournament where she registered an assist. Verdoia just recently was also chosen as the WAC nominee for the NCAA Woman of the Year award.

Now the creative midfielder is focusing on the NWSL season, where, as she will admit, it is a much tougher challenge than the college game. "Composed" with "promise and poise" are the words Breakers coach Tom Durkin used to describe Verdoia, and we had the chance to ask the up and coming Breakers midfielder 18 questions in our latest Featured Player profile!