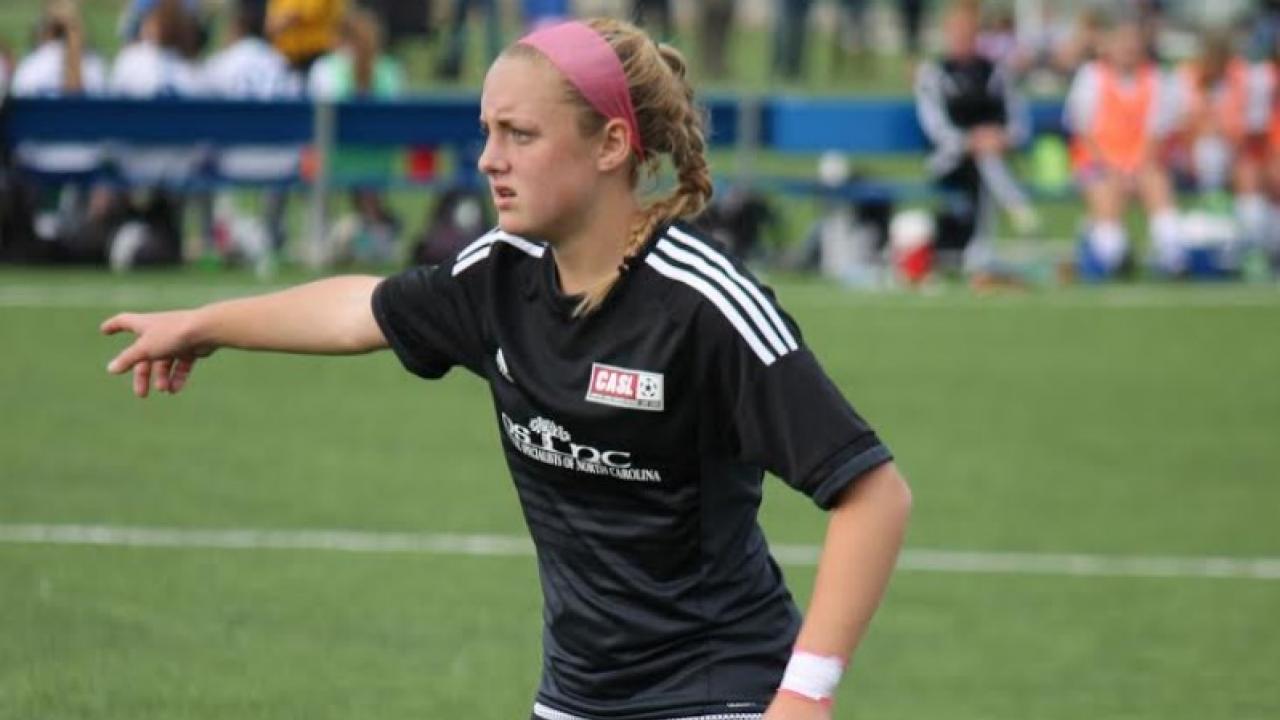 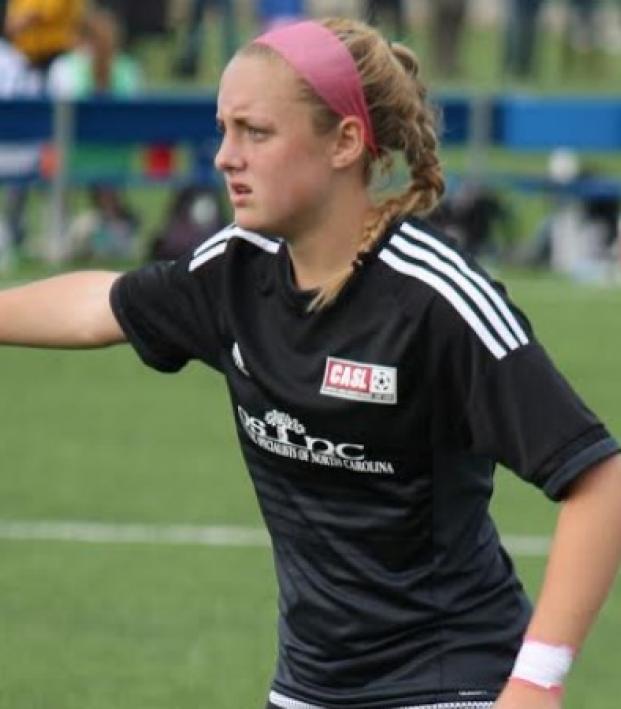 She's one of the top rated recruits in the country and is already committed to North Carolina, for Maggie Pierce the sky is the limit.

There is one school that will always be on the mind of every female high school soccer player. That's the University of North Carolina. The prestigious school has won 21 NCAA College Cups and has 20 out of 27 ACC Championships. There's an expectation of always winning in Tar Heel country and that didn't scare Maggie Pierce from verbally committing to UNC at a tender age of 14. The youngster has racked up a lot of accolades in her short career and those accolades include: a top 150 ranking in the IMG rankings, ranked in the top XI at three different Top Drawer Soccer combines, named to the all-star team at Duke and UNC camps and being named to the ODP National camp coming up later this month. Pierce will look to explode onto scene as she starts her high school career at Cardinal Gibbons in Raleigh, North Carolina and we had the opportunity to sit down with the starlet. Check out 18 questions with Maggie Pierce!