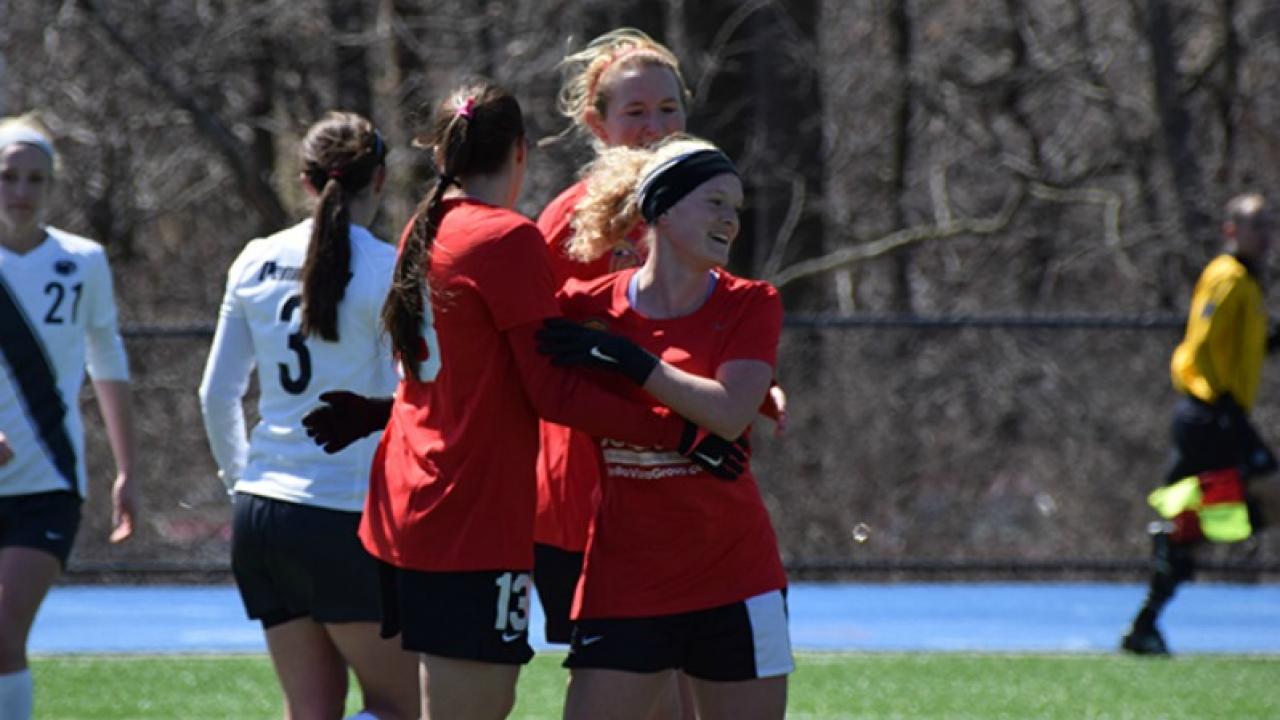 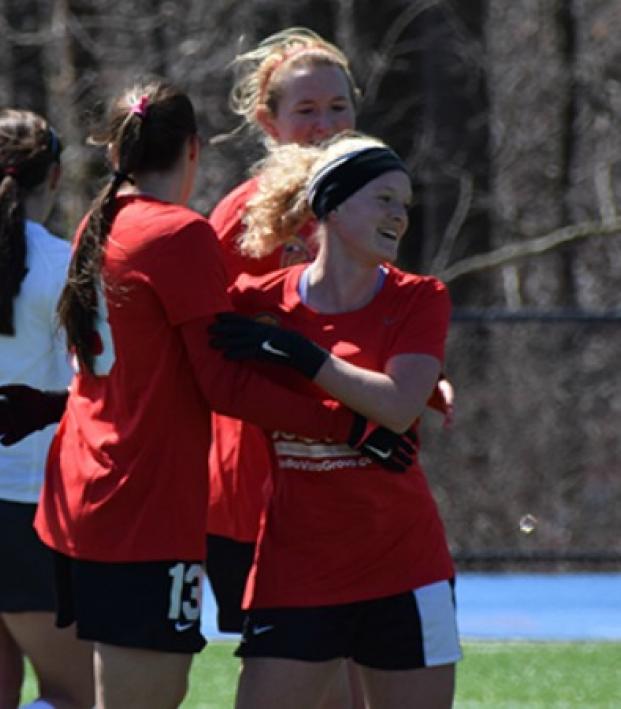 Kristen Hamilton is used to making immediate impacts. During her freshman year of college, the Littleton, Colorado native started in all 22 games for the Denver Pioneers tallying up 7 goals, which included 4 game winners. After that impressive first campaign, Hamilton became a force for the Pio’s. The eventual Hermann Trophy semifinalist would go on to score 44 more goals over her next three seasons while becoming Denver’s all-time leader in points with 138. She led her squad to the round of 16 in the 2012 NCAA tournament, and is one of 25 players in all divisions to register 30+ goals with 20+ assists. O, and she did all of this while holding a 3.7 GPA.

Her WAC Player of the Year and First Team All-American status are just some of her countless awards and honors that landed her as the 36th pick in the NWSL Draft to the Western New York Flash. But the almost invincible Hamilton, who started all 88 games of her college career, suffered an ACL tear in preseason training last season. Now, she is back to contributing to the Flash offense appearing in six games while adjusting to the NWSL. Hamilton’s college coach Jeff Hooker said Hamilton is a “truly special player who has the true ‘it factor’ [and is] one of the best all-around athletes our program has ever seen. She’s one to keep an eye on … she has the capability of doing some great things in her post-college soccer career.” Here are 18 questions with speedster and WNY Flash forward Kristen Hamilton!