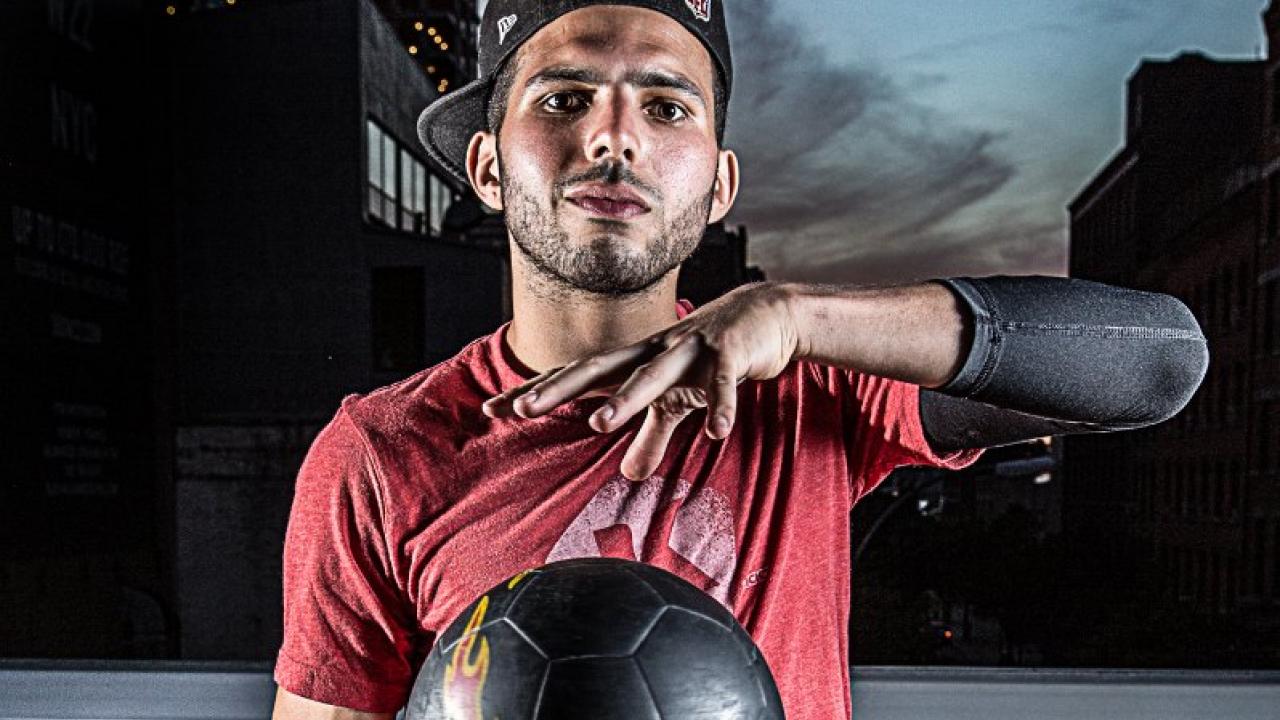 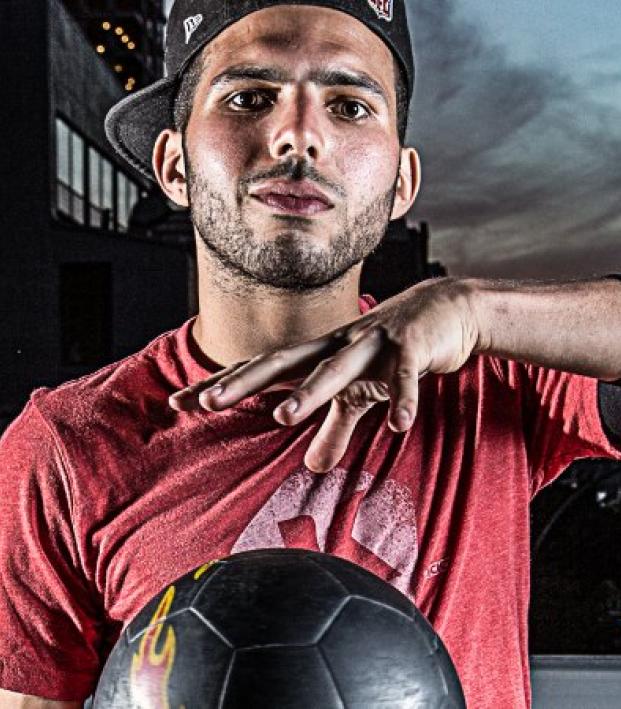 Wassim Benslimane is not just another Freestyler. You don’t rack up almost 500,000 Facebook likes and 17,500 Twitter followers just because you have a penchant for juggling a soccer ball. No, Wassim, or "Wass," as he is known, is a showman and competitor.

Take a look for yourself:

We were first introduced to him when we saw this late night juggling session on YouTube. As you can see, it was just him, a ball, some dope music, and a room entirely too small for any mere amateur to juggle in.

He pulled it off. We were enchanted.

Then we found his YouTube channel ("Wass Freestyle Ball"), and saw him dressed up as the Joker from the Dark Night, and heard that he competed in freestyle tournaments across the globe, and we just couldn’t figure out what we liked best about this guy. He even has his own website, wassfreestyleball.com, and was no less mysterious for it. We needed to know more, and luckily for us, he has lifted the veil.

We are proud to present the latest edition of The18’s Feature Player Profile: Wass. Here are 18 questions that show Wass for what he is - the real deal.