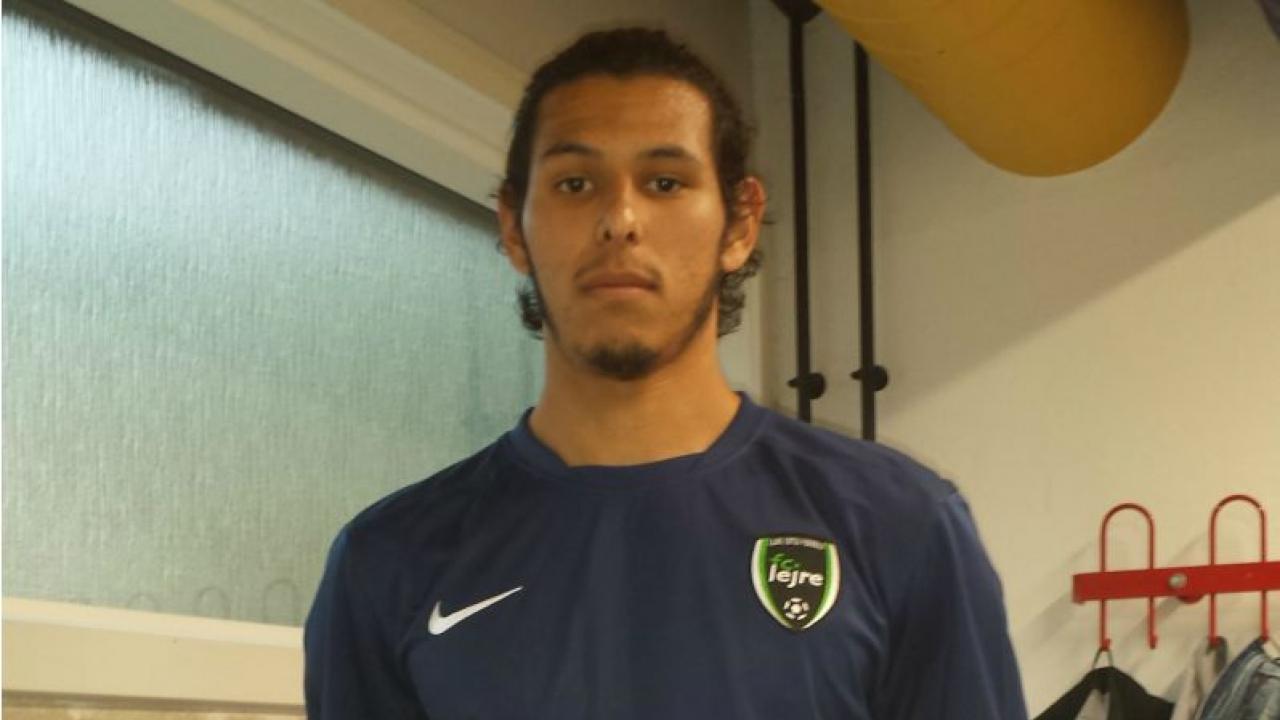 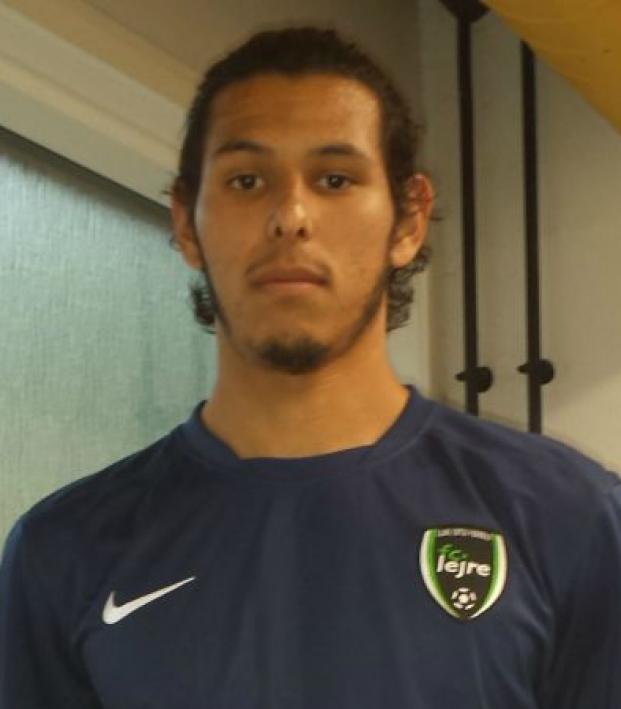 The sport of soccer has taken Carlos all over the world and the duel citizen has loved and learned from every moment.

The sport of soccer has taken Carlos Mendez around the globe. From here in the United States, to Mexico to Finland and Sweden and even Denmark, the Denver native will take advantage of any opportunity that calls his number.

The outside midfielder's passion for the game started at a young age where he then took his talents to Broomfield High School, scoring 31 goals and registering 33 assists over his three-year varsity career. He was all conference and an all state honorable mention before taking his talents to Mexico, where he traveled throughout Mexico City and Guadalajara on trials with Chivas de Guadalajara and Cruz Azul Reserves.

After that stint he was hand picked by Pro Soccer Consulting LTD to represent their agency on a tour of some Sweden and Finland. He played in six games against professional teams that ranged from first division to third division clubs. He made four starts as a center midfielder and tallied 4 assists on the trip. Carlos then got an opportunity to play for FC Lejre in Denmark where he registered 19 goals and six assists in 16 games.

Now Carlos is back in the United States and may have an opportunity in Bosnia, but is currently playing for the the Colorado Rovers in Denver in the CASL. Here are 18 questions with our new featured player Carlos Mendez!