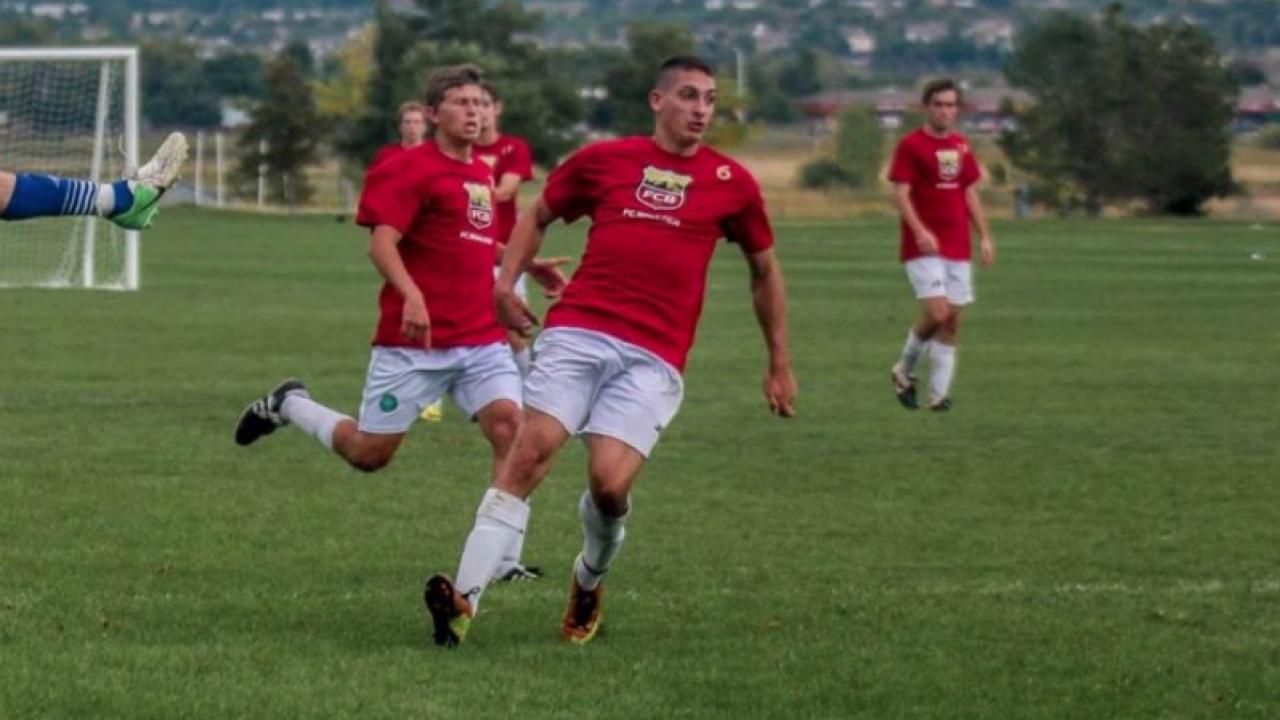 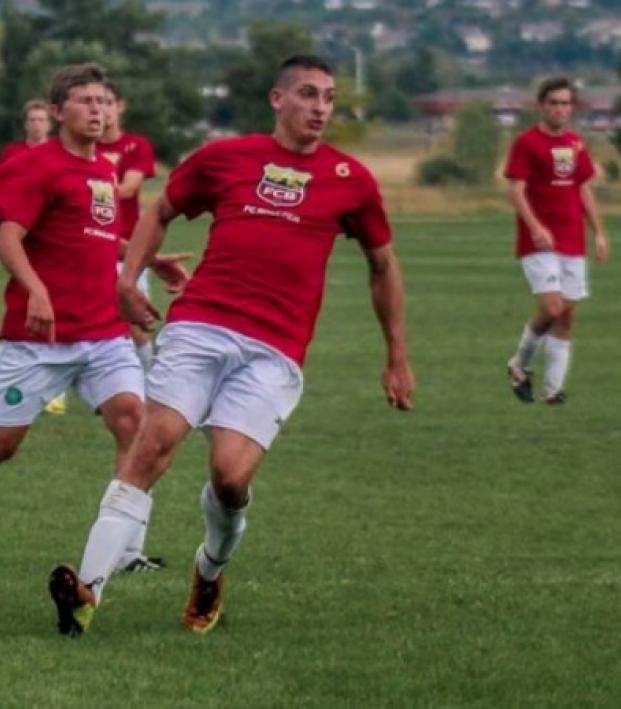 Angelo has spent an extended period of time playing for clubs in Denmark where he has learned a lot about the process of being a professional soccer player.

The youth for Angelo revolved around consistantly playing within the FC Boulder club system in Boulder, CO. Angelo was selected to be a memeber of the U-17 ODP Region 4 team where he had the opportunity to play and compete against the Costa Rican U-17 National Team. Angelo took his career to Denmark, where he played for multiple teams. He started with Svebolle, a 2nd divison team in Denmark, and also played for SC Egendal, RB1906 (the reserve squad of FC Roskilde which is a 1st division team in Denmark) and lastly FC Lejre, which is a Danish top series club. Angelo is currently playing with Vindinge BK. Through his history of playing for different clubs in Denmark, Angelo has had the experiences of learning how the game is played and viewed which has helped him excel on and off the field. It's been a journey that Angelo has very much enjoyed and hopes to continue. When spending time back in the United States, Angelo trains and plays with FC Boulder and Harpos FC, two very competitive teams with top players from Colorado, who compete nationally. In the recent month, Angelo was offered a contract by a Danish 1st Division team Hobro IK after attending a training camp of theirs in Germany. Angelo will begin with them this season with hopes to help them jump back up to Superliga. Here are 18 questions with our new featured player Angelo Rieder!