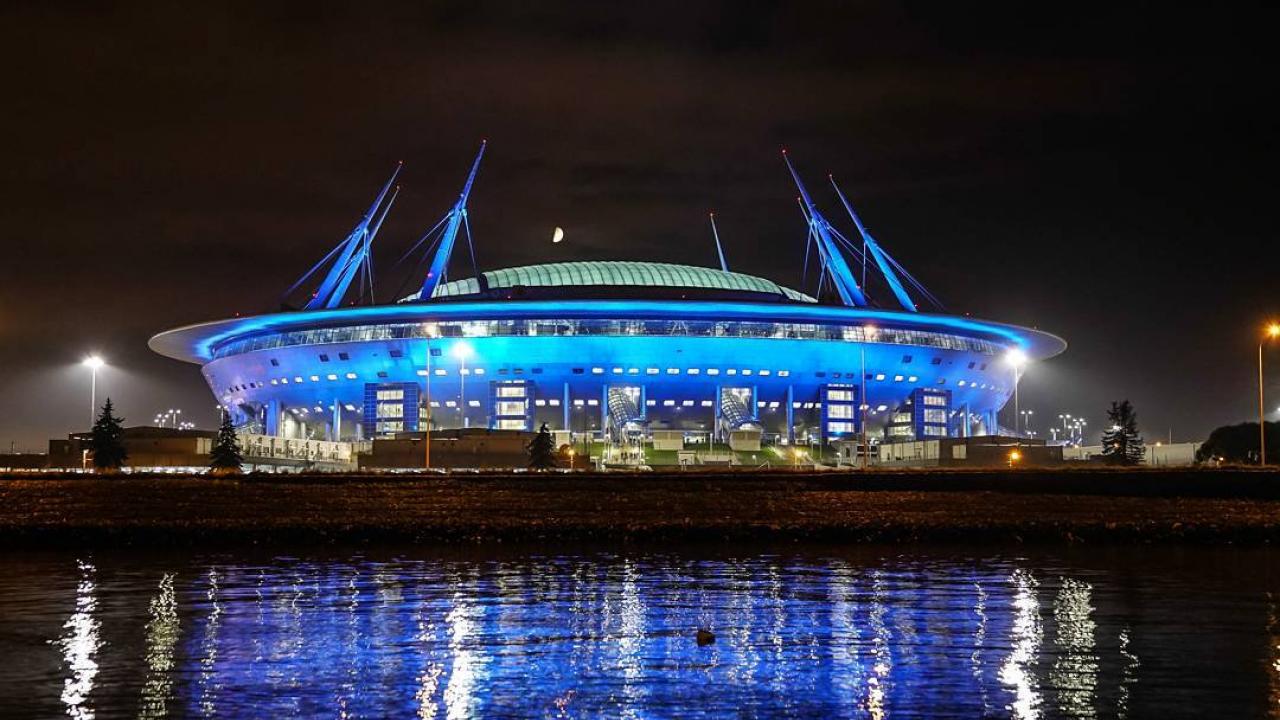 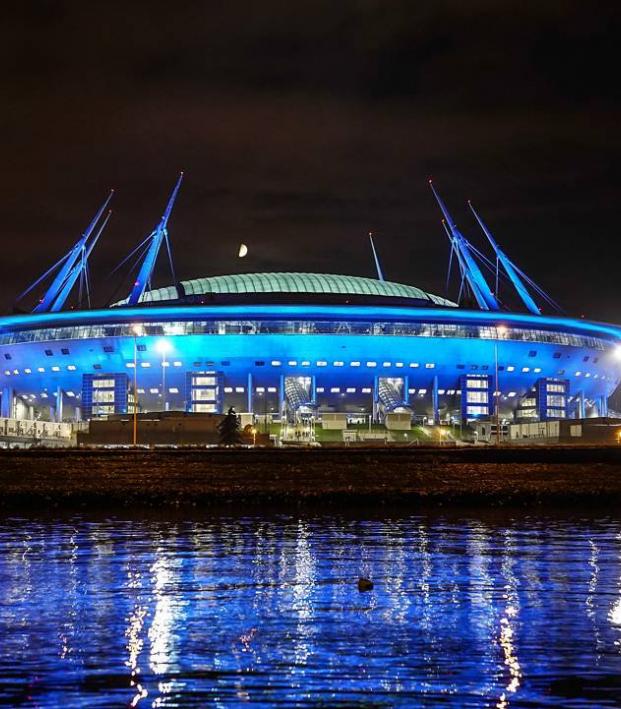 The 15 Most Expensive World Cup Stadiums Of The 21st Century

The dawning of the 21st century saw a massive shift with regards to FIFA World Cup stadia. For example, when West Germany hosted the 1974 World Cup, the majority of the matches were played in existing stadiums built for a variety of purposes. They all had running tracks and were built in the 30s and nobody cared.

By the time the 2006 World Cup brought the event back to Germany, the game had changed. A collection of UEFA 5-star stadiums were used to host the Coca-Cola executives, global bureaucrats and Sepp Blatter. You now had to spend to receive, as the 2022 World Cup in Qatar so poignantly shows.

Alas, the following rankings of the most expensive World Cup stadiums do not include Qatar — we know the Lusail Iconic Stadium will cost an estimated $45 billion, but that’s because the stadium is actually just part of an entire city being built for the event. Nice.

Excluding Qatar, here are the most expensive World Cup stadia of the 21st century.

The Most Expensive World Cup Stadiums 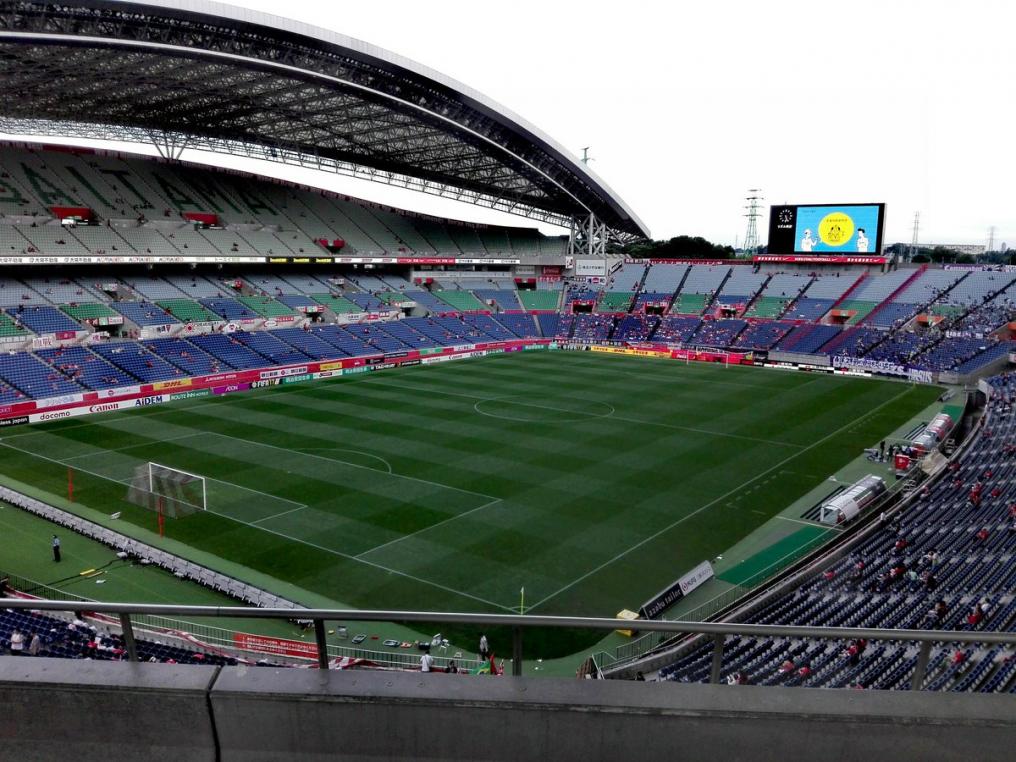 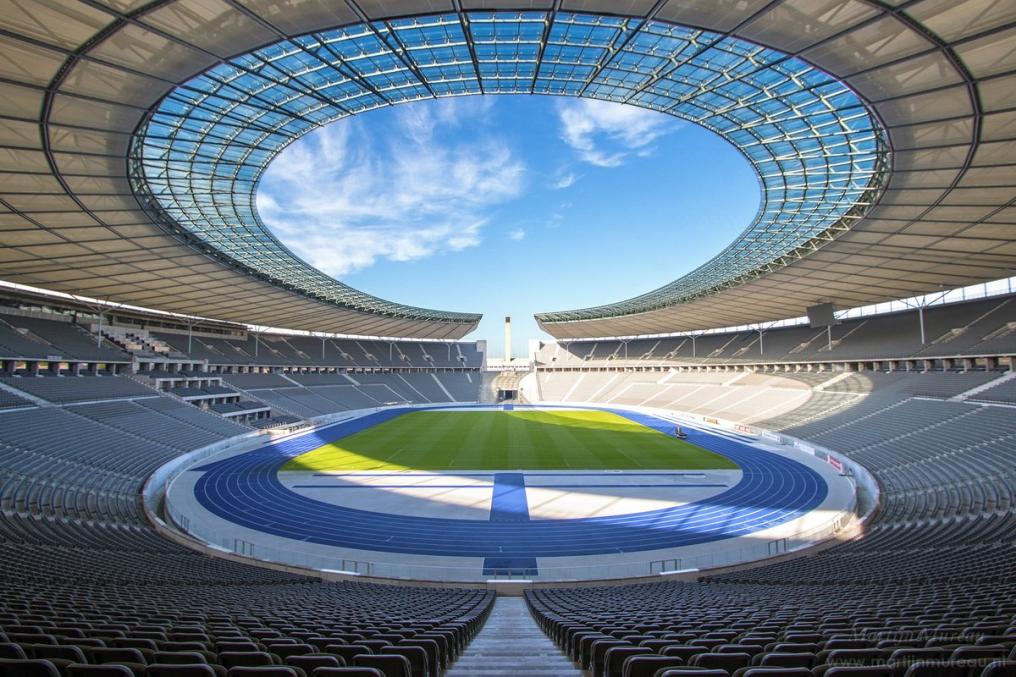 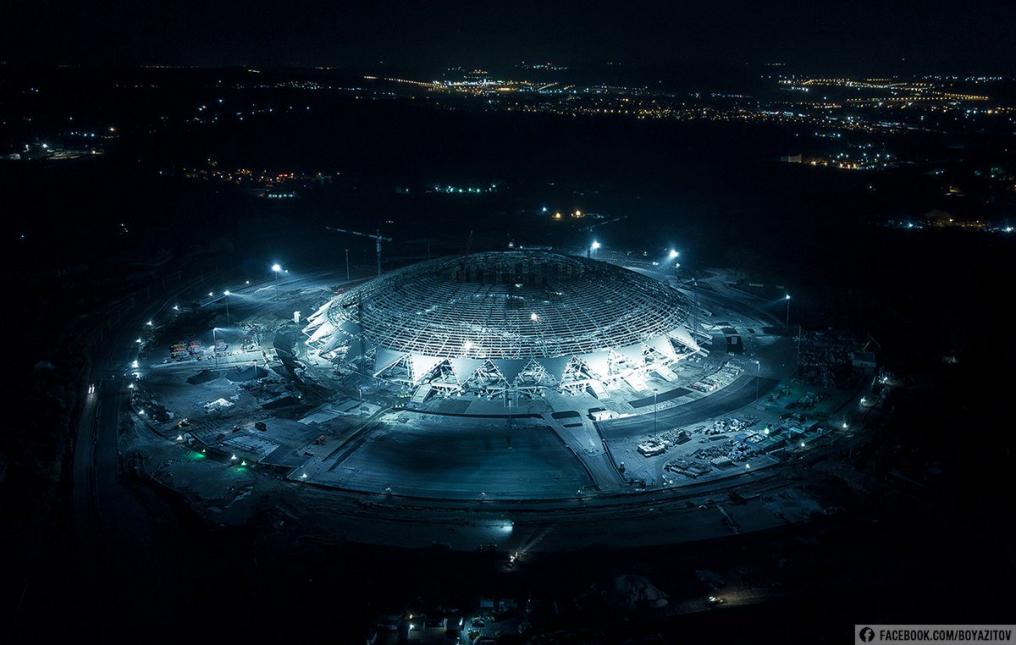 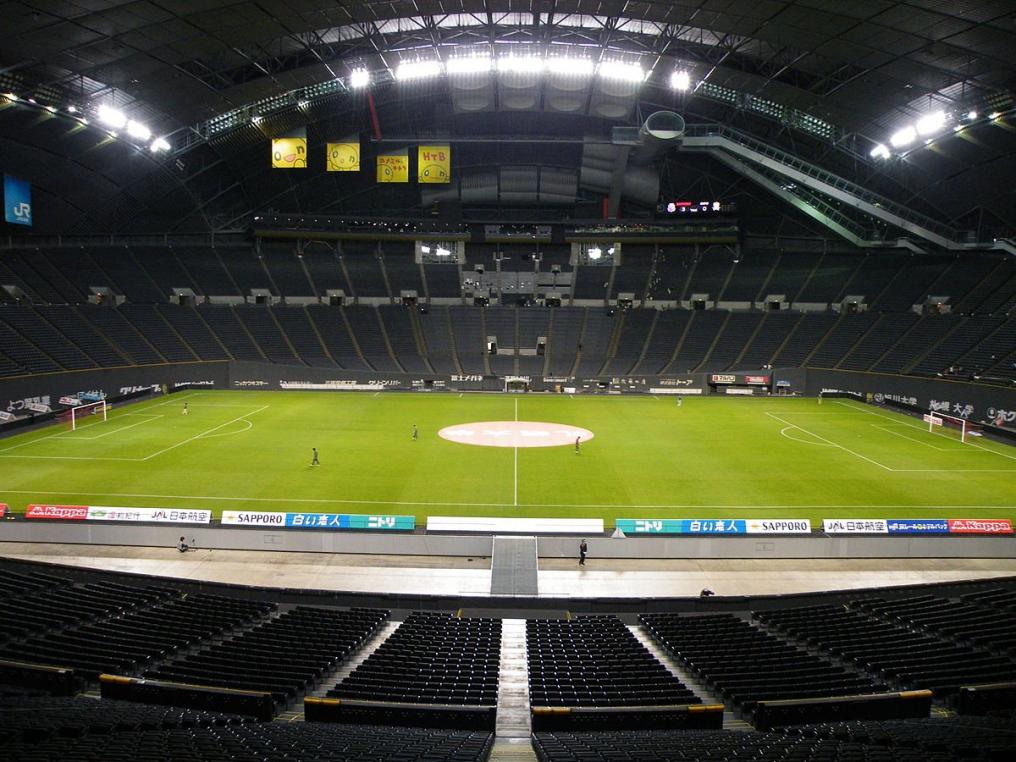 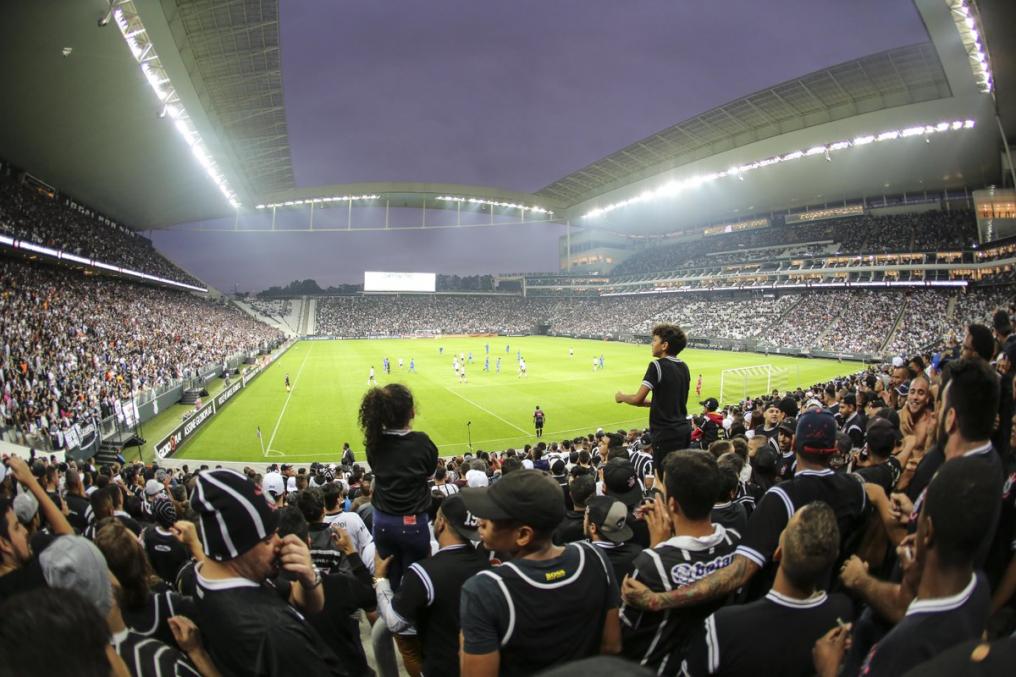 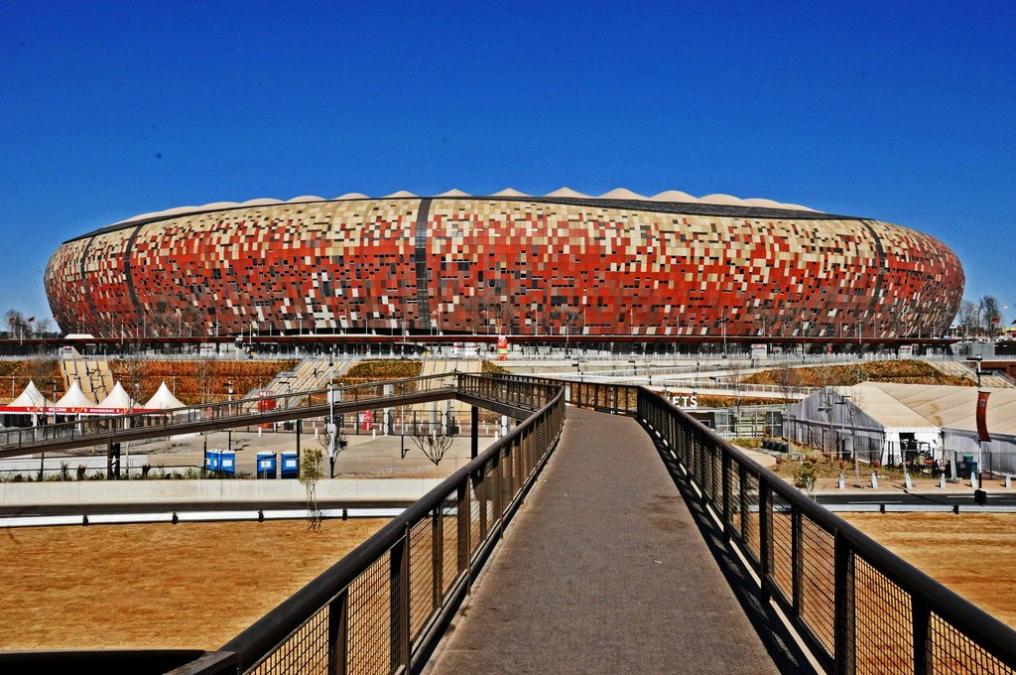 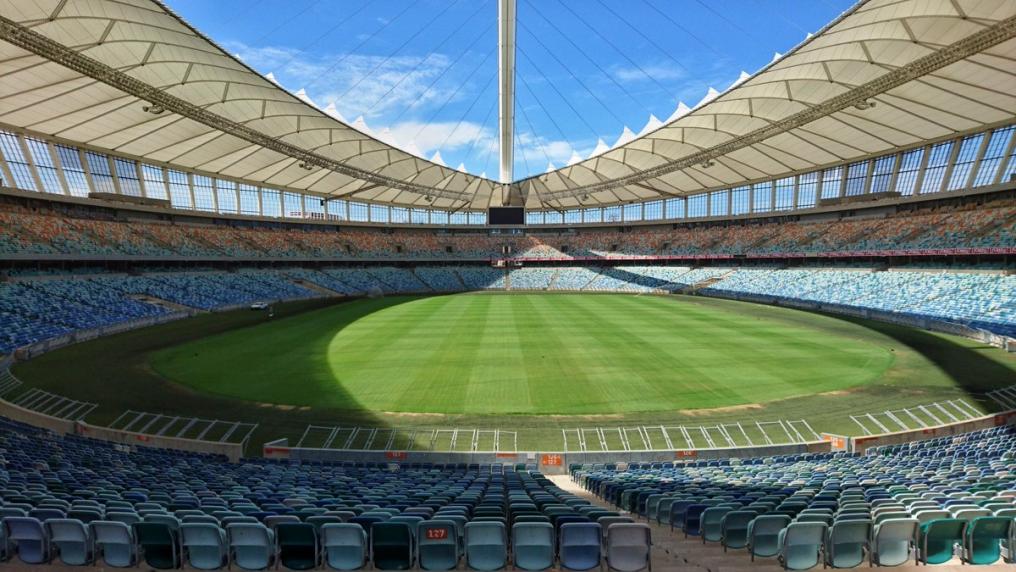 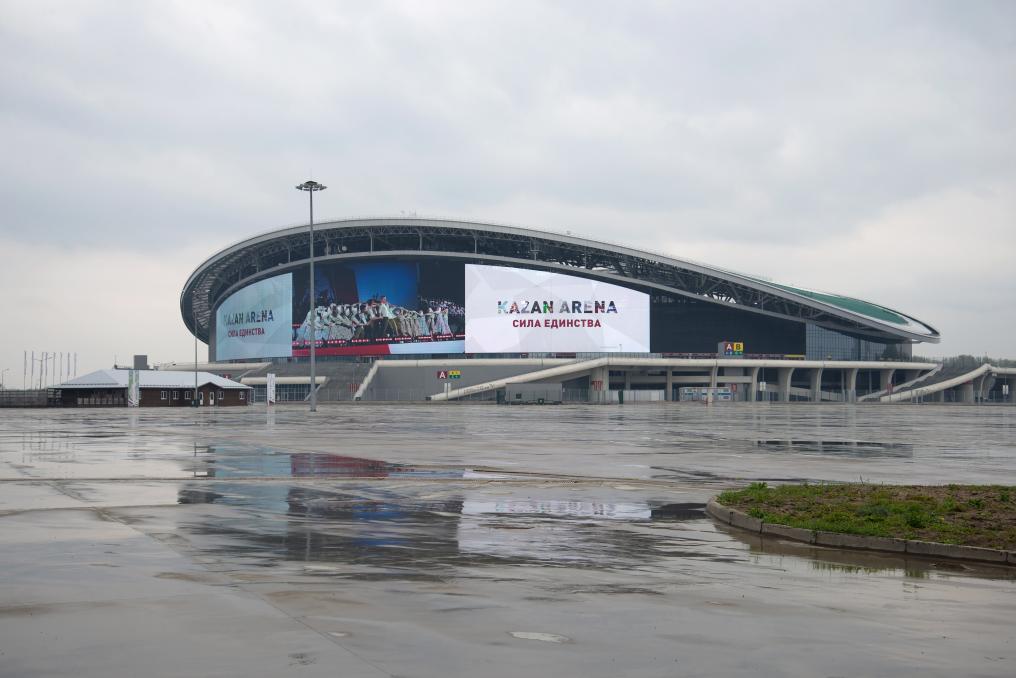 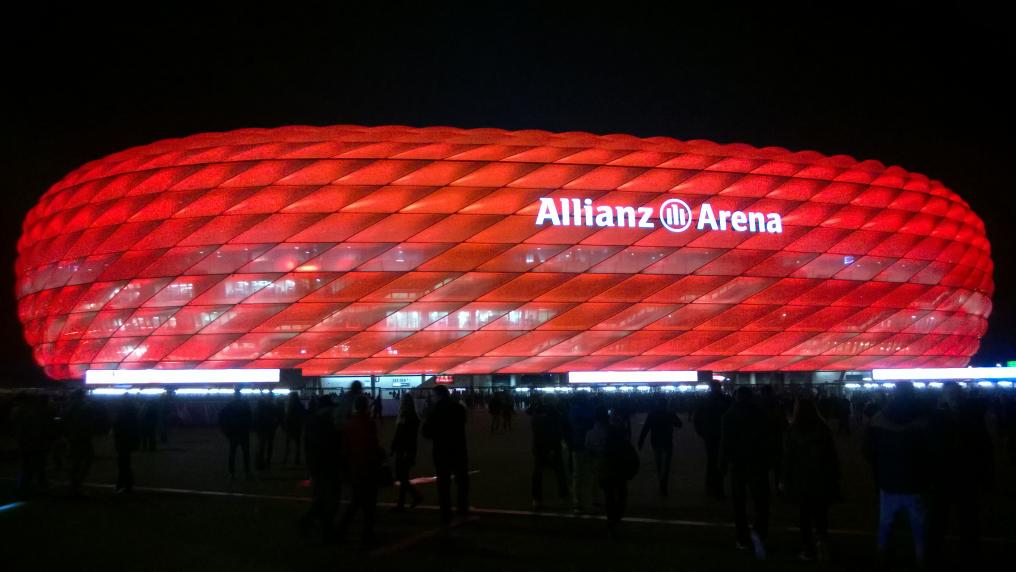 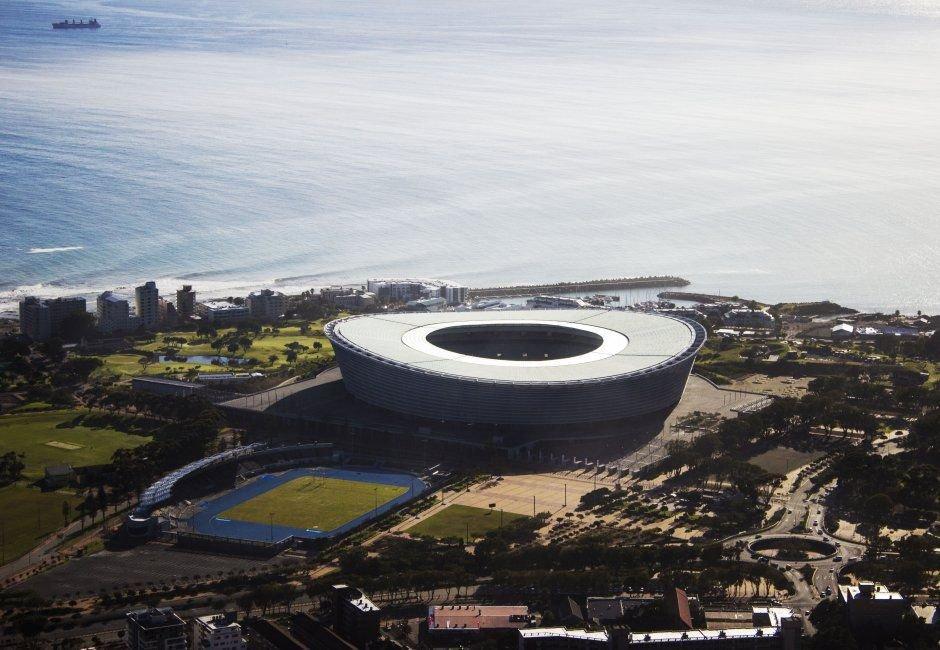 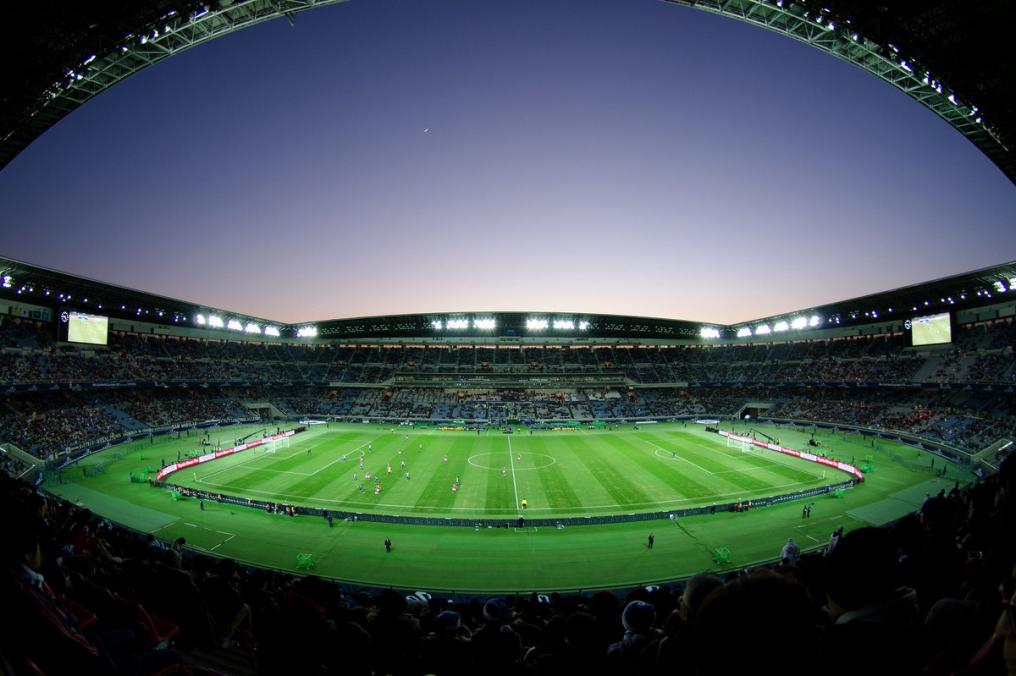 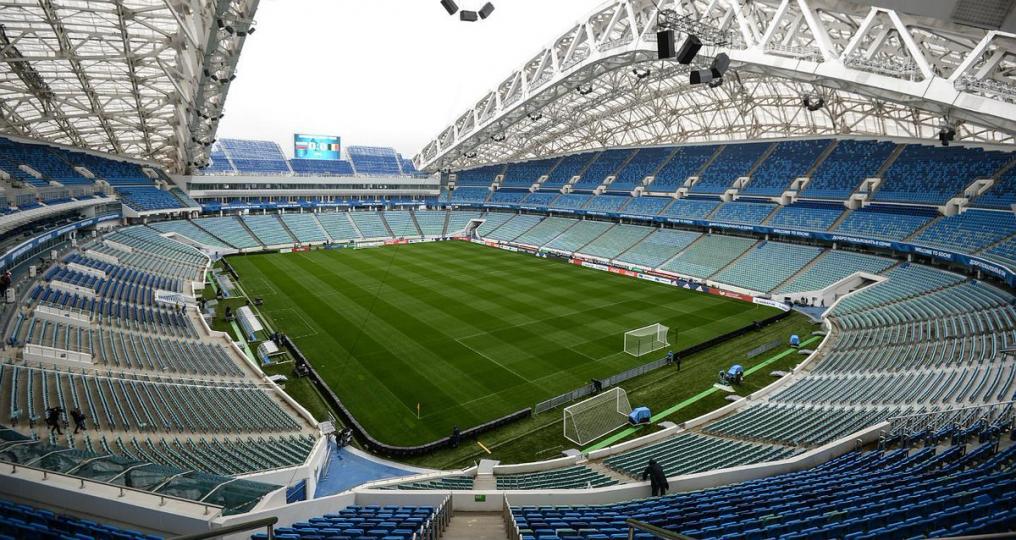 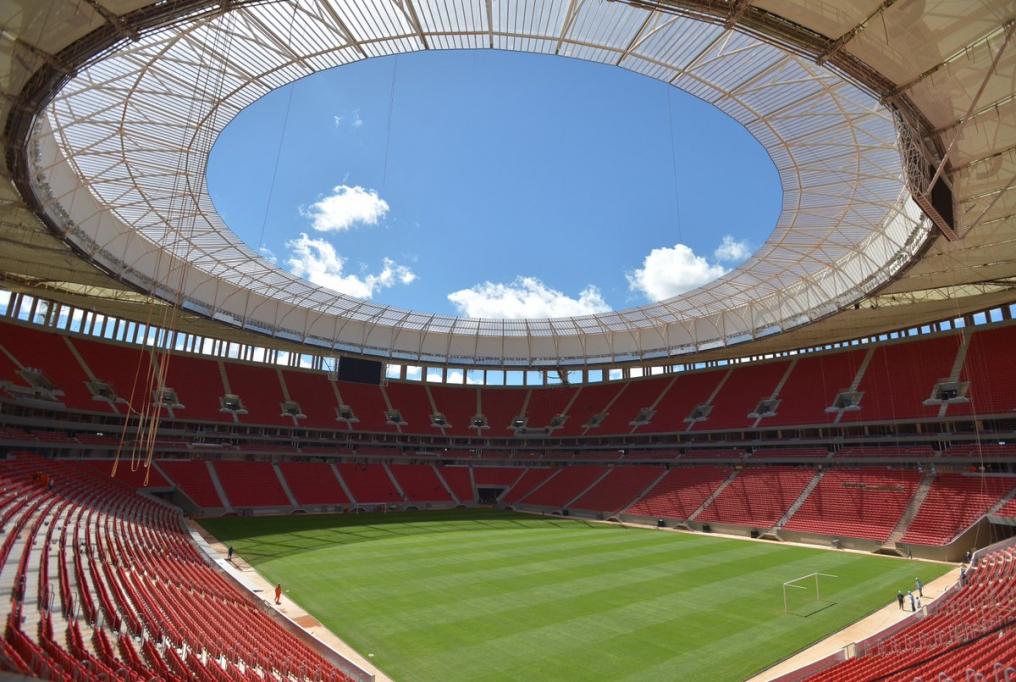 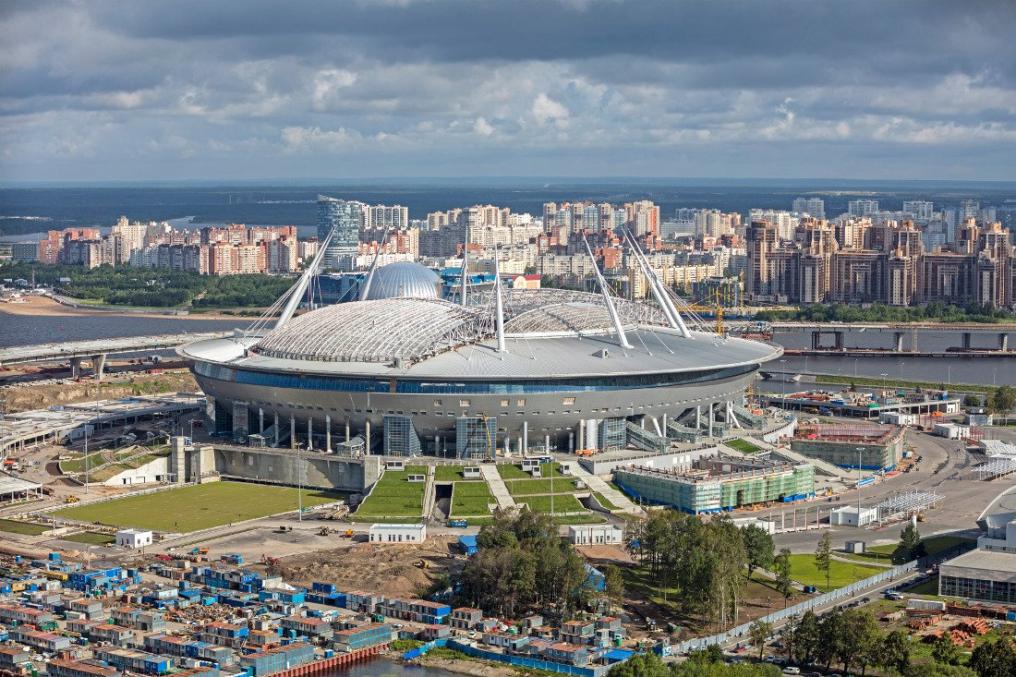