Go inside the lives and obsessions of the craziest soccer fans on the planet in Fanáticos Locos. This series shows how far fanáticos will go to support the teams they love – and the moments of connection, passion, and celebration that happen along the way.

We feature fans like Jonathan (a.k.a. @jona.leon7), who has one of the most impressive collections of soccer cleats, jerseys, and memorabilia in the world. We find out how he tracks down the rarest of boots and other gear for not just his own collection, but also professional players looking to build their own crazy collections. Or David (a.k.a. @S4Daves), who has built an entire TikTok persona around his passion for fútbol and the Mexico National Team – and along the way has never shown his face to his many followers.

Each episode is as unique of the fans we feature and tells a story about what it really means to be a soccer fan, the friendships formed, the highs and lows experienced together, and the excitement that uplifts a community every time their team steps on the stage to compete. 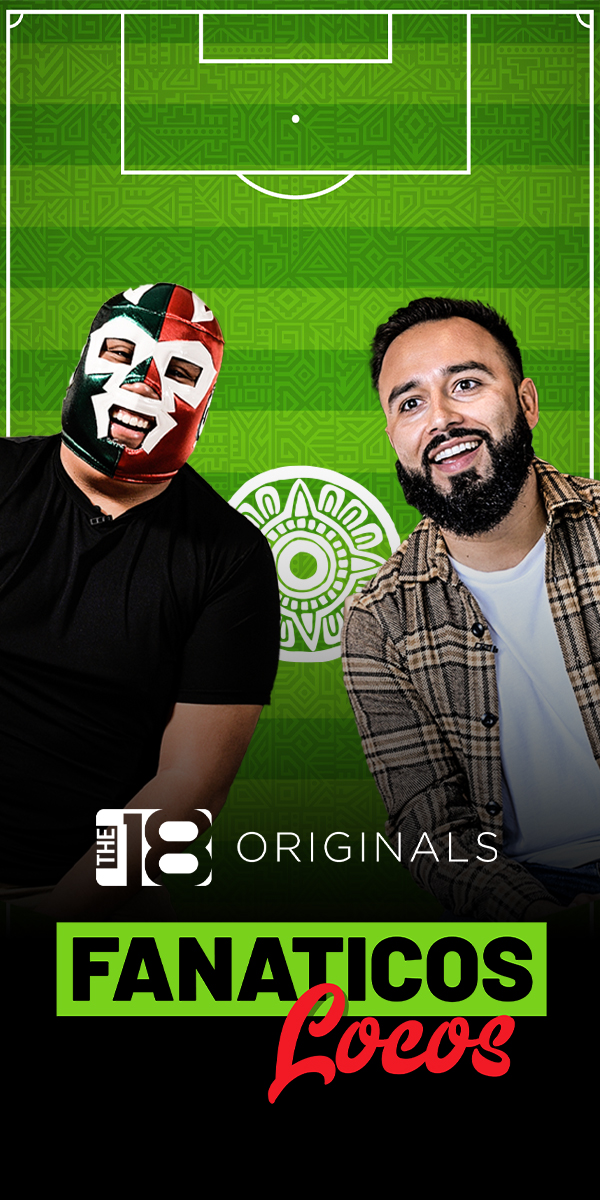 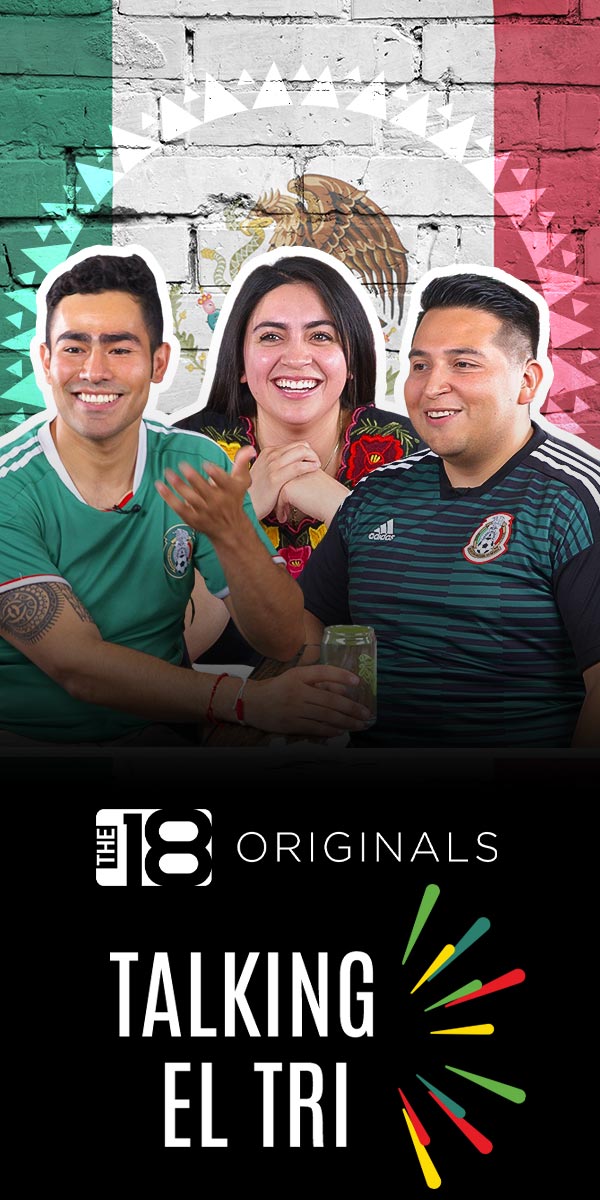 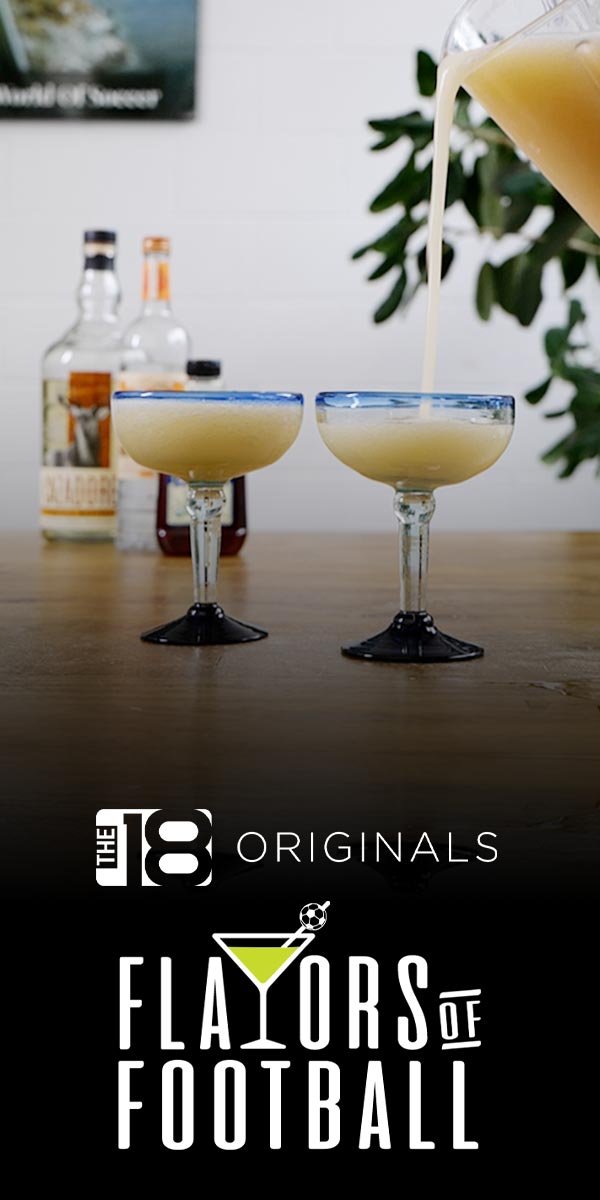 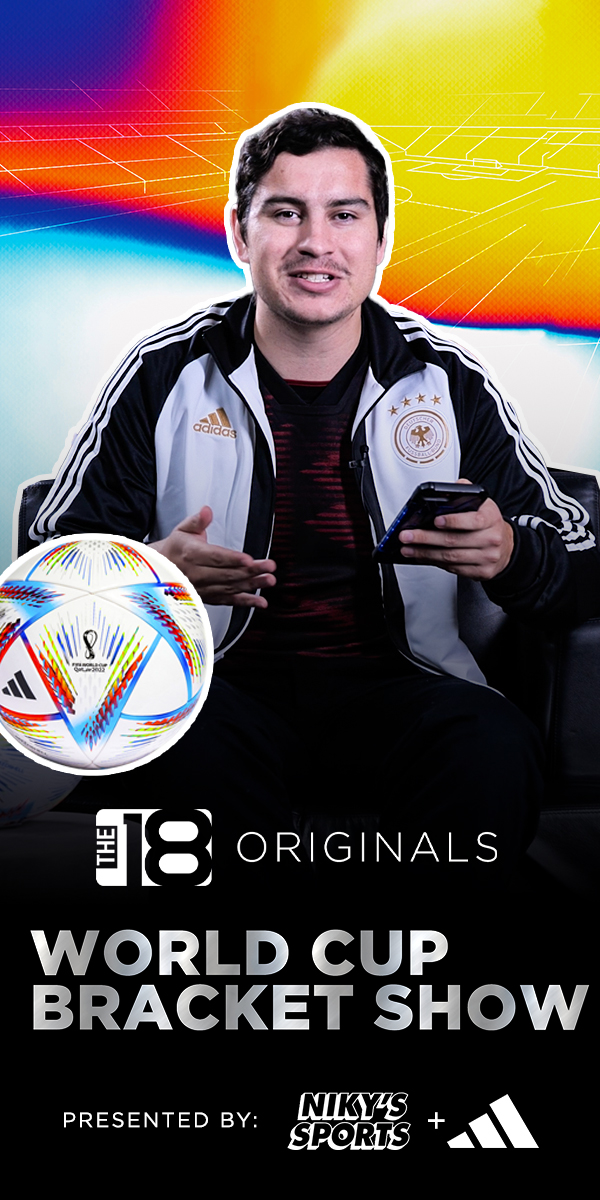 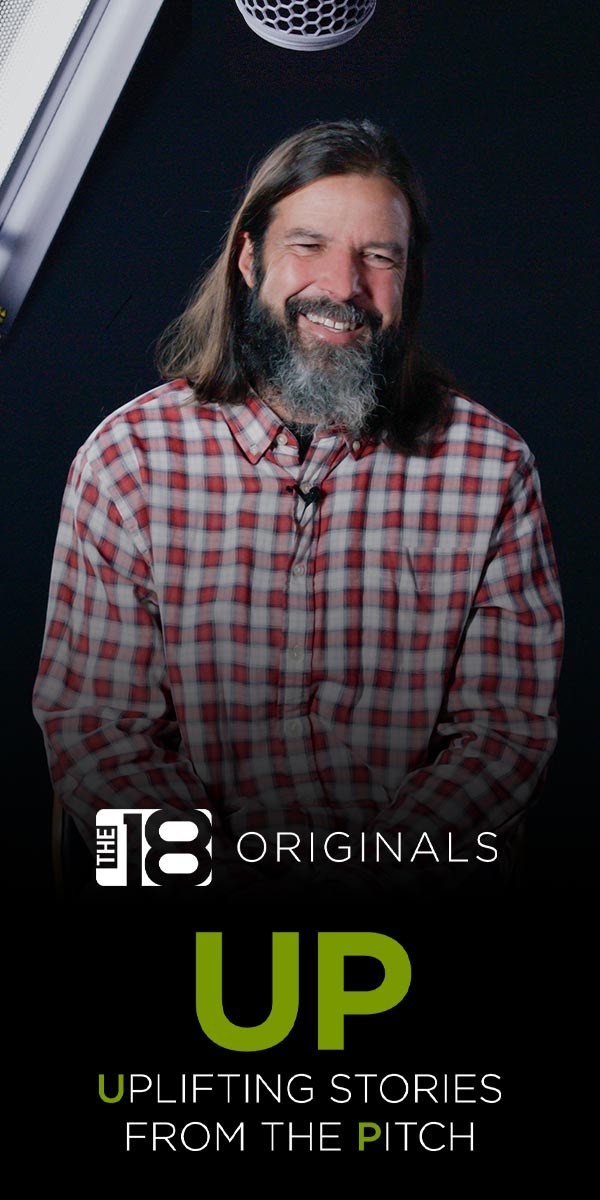 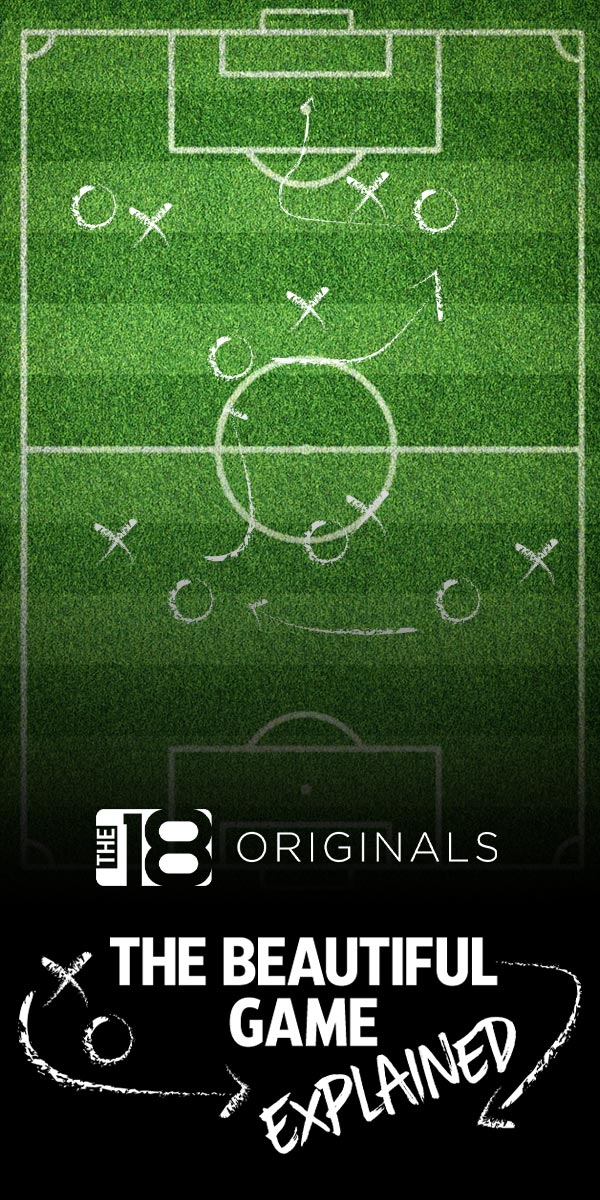 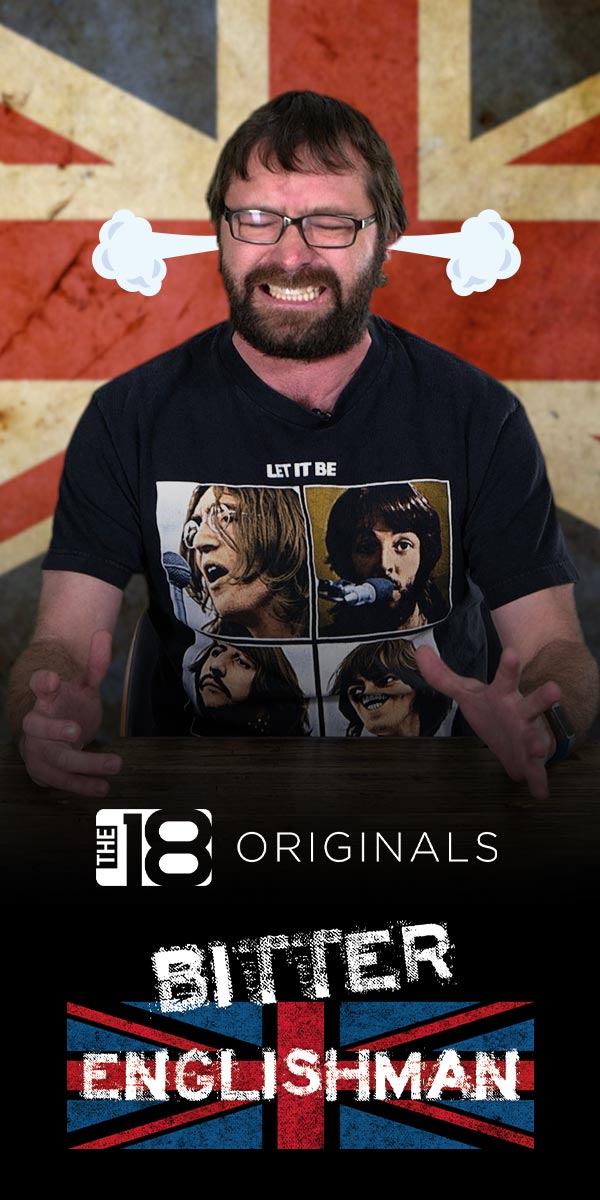 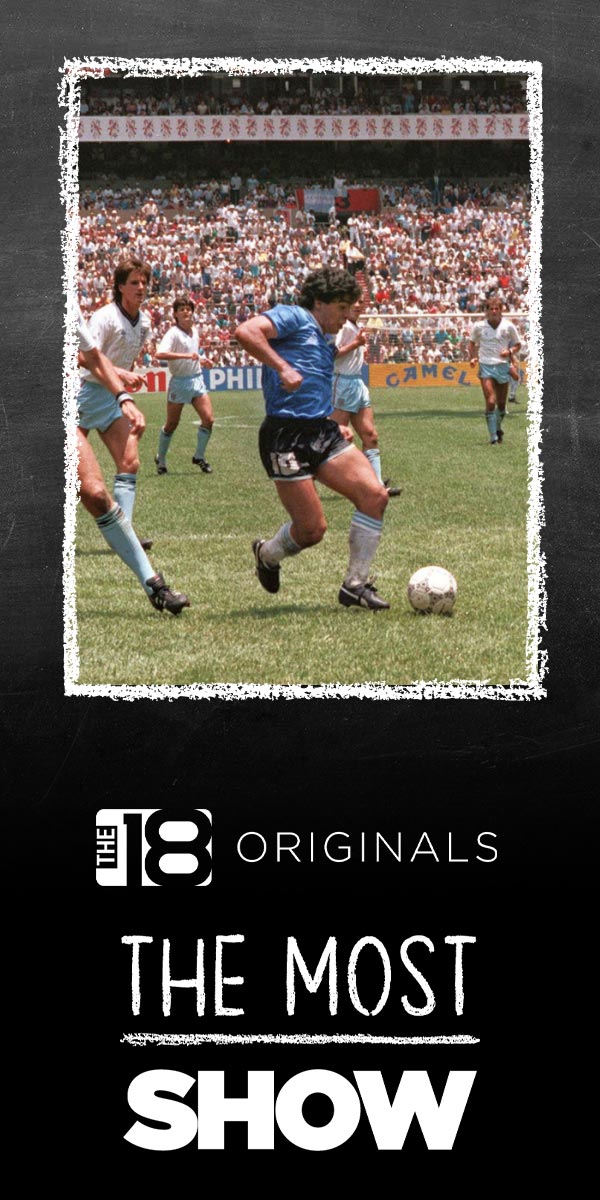 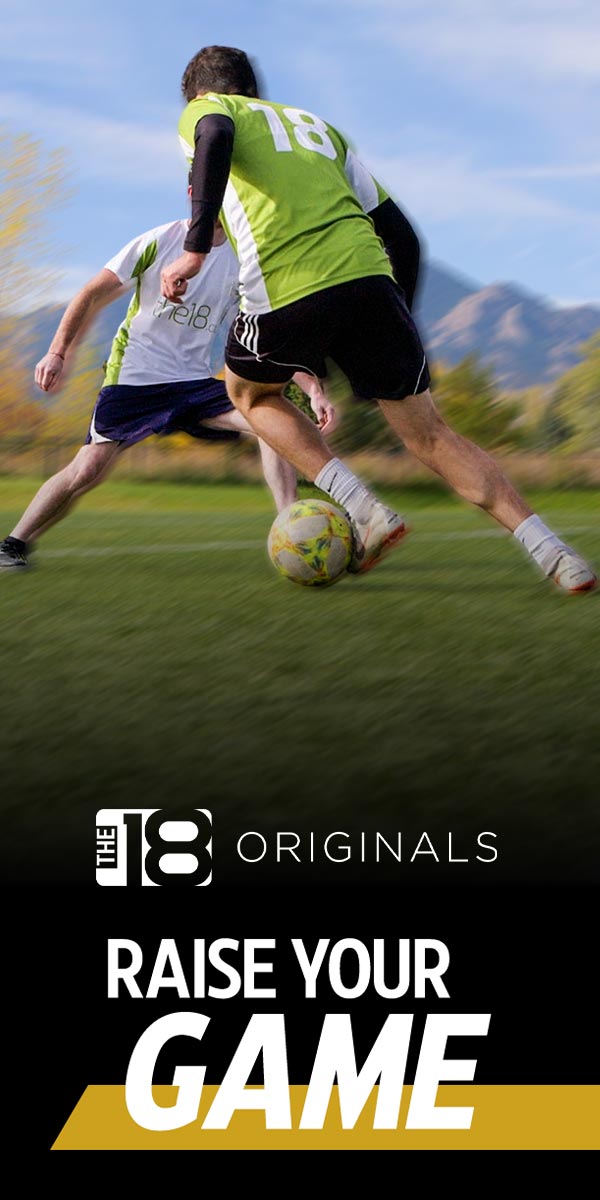 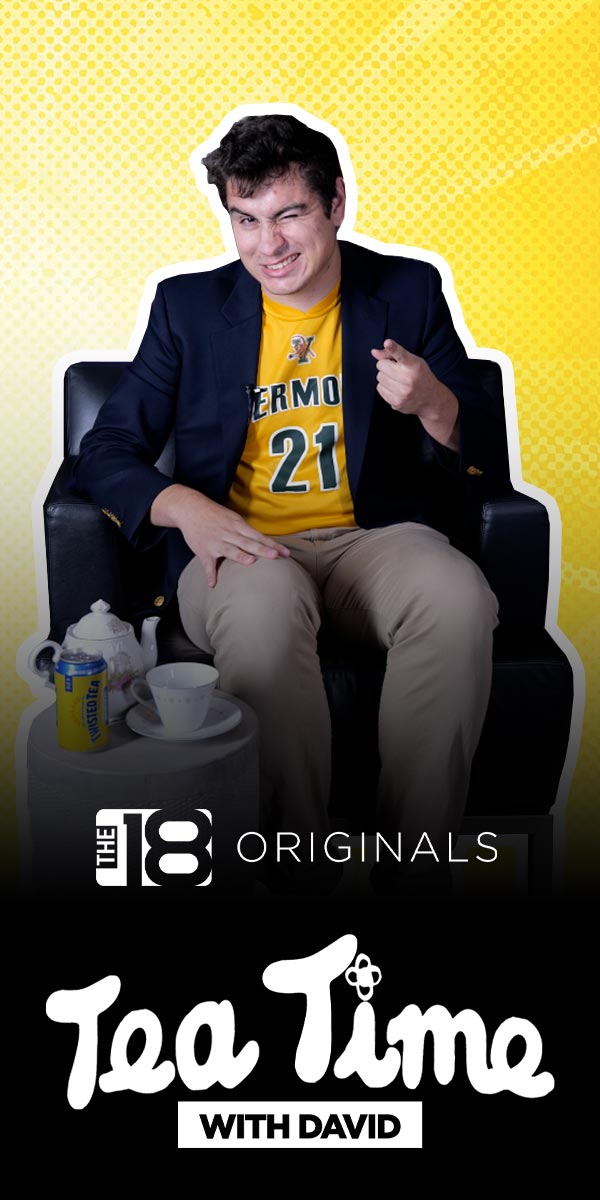