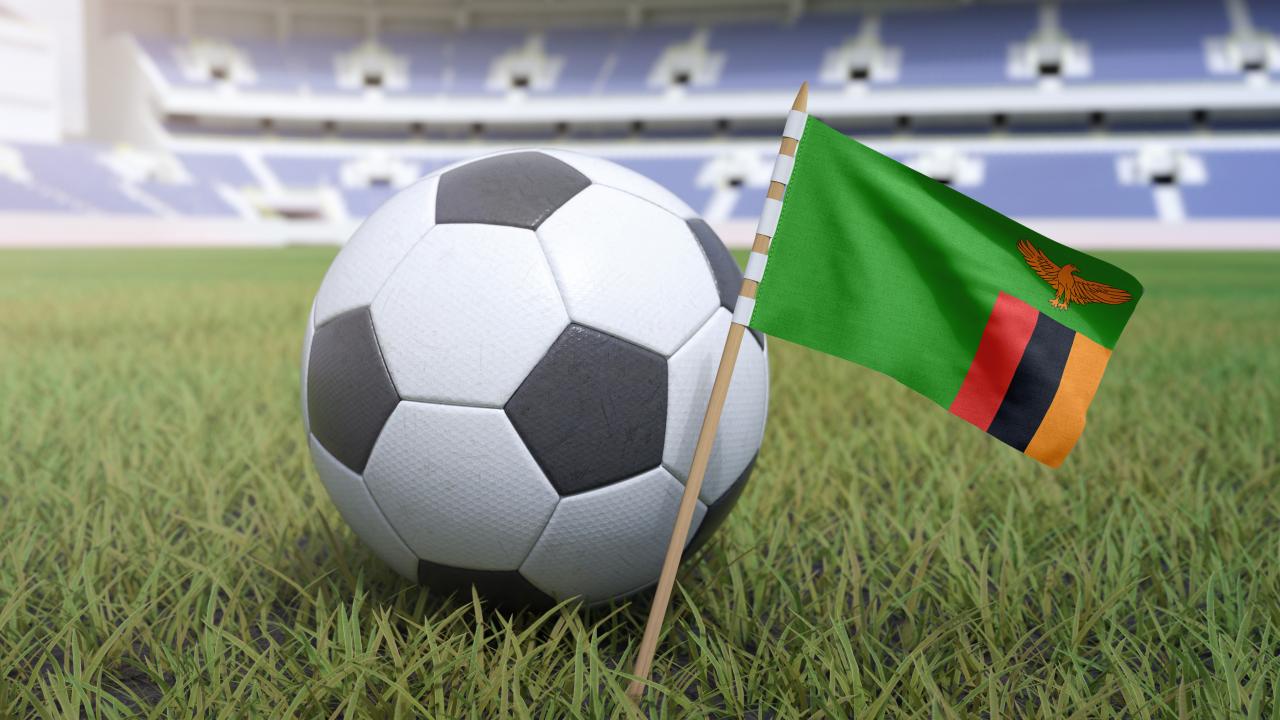 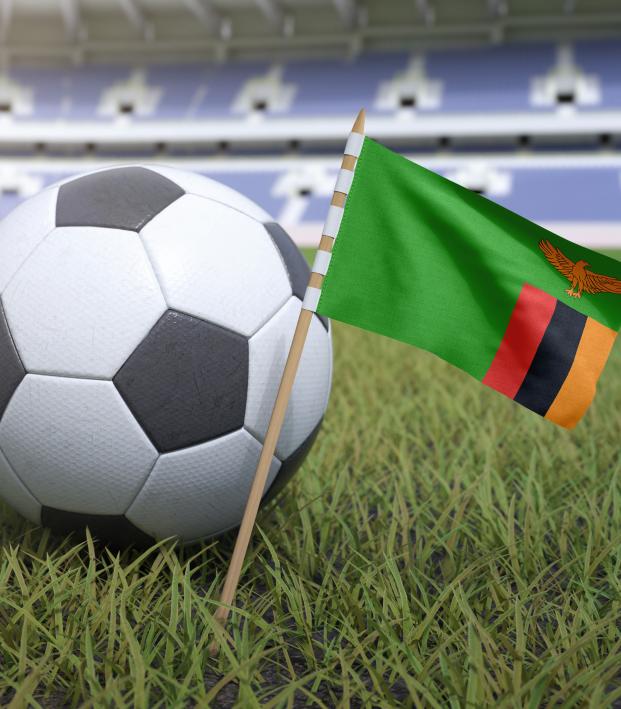 Reuters July 18, 2020
The Zambian Super League won’t return anytime soon thanks to Forest Rangers, which had 17 players test positive for the coronavirus.

The return of the Zambian Super League on Saturday has been put on hold after leaders Forest Rangers revealed that 28 players and staff had tested positive for COVID-19.

Rangers said on Saturday morning, hours before the scheduled re-start of the 2019-20 campaign, that they had 28 positive tests out of 58 conducted at the club ahead of their clash with Zanaco in Ndola.

Seventeen of the positive cases are players, this despite a club social media post on Tuesday, which has since been edited, that said all tests had come back negative.

Club spokesperson Christina Zulu said the social media post related only to the 30 negative cases, and that all 28 positive cases were revealed to the team later.

"There were two lots of tests done," Zulu told Reuters by telephone. "I cannot comment on how the results were received, but earlier in the week all the results we had were negative.

"But we are ready to play, our game with Zanaco will go ahead as scheduled. That is our understanding."

But just minutes before the match was due to kick off, the Football Association of Zambia (FAZ) announced that the fixture would be postponed on the advice of the Ndola Public Health Office.

FAZ was caught unawares by reports of the positive cases at Rangers, saying the country’s Ministry of Health had revealed nothing to them.

Zambia’s sports ministry had also stated that the league must resume as planned on Saturday, but instead it looks as though Sunday's two matches at the same venue will be the official re-start.

There are 10 rounds remaining in the Super League season with six points separating leaders Rangers and Lusaka Dynamos in sixth in a congested top section of the table.