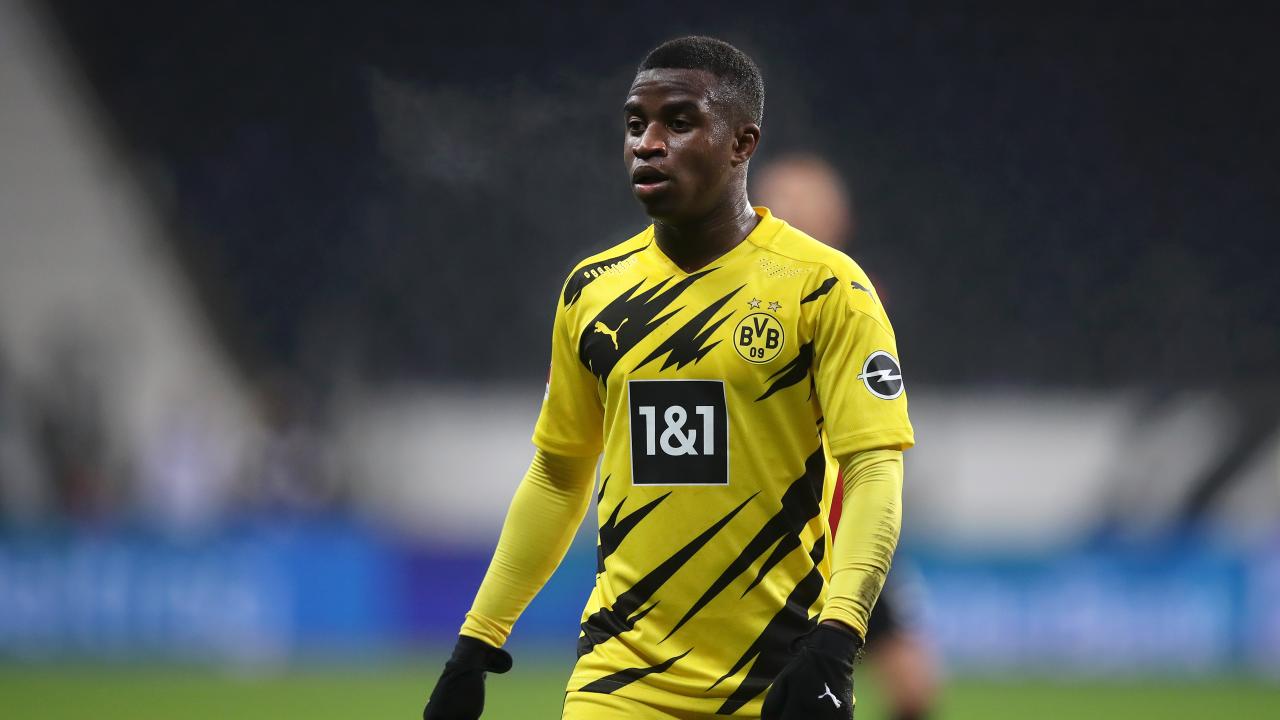 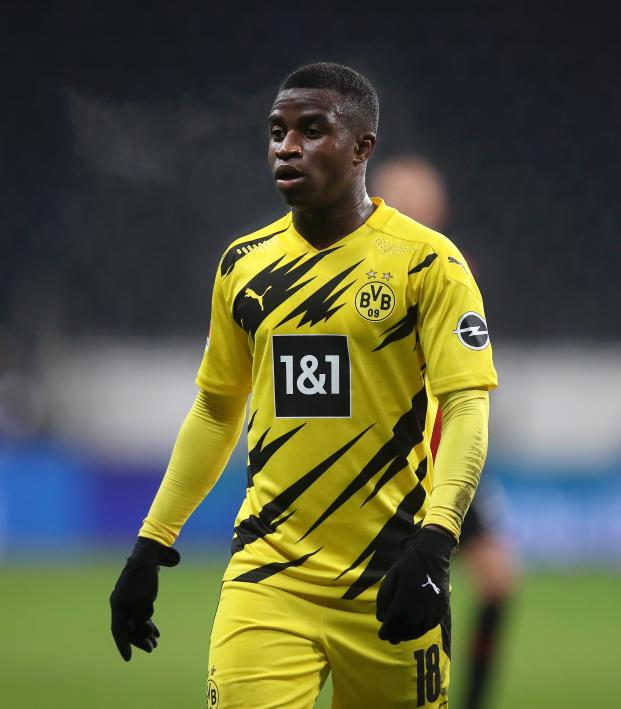 Connor Fleming December 8, 2020
At 16 years and 18 days, Moukoko is the youngest UCL player ever.

Of all the phenomenons we’ve covered over the last six years — Christian Pulisic’s tender years, Martin Ødegaard’s journey of the Prodigal Son, Alphonso Davies meep meep — Borussia Dortmund’s Youssoufa Moukoko stands out as the most prodigious.

Our first piece of Moukoko coverage arrived over three years ago, when the Germany U-20 striker was a 12-year-old making his debut for Dortmund’s U-17 squad. He’d scored 33 goals in 21 matches for the U-15s, and he would go on to score 50 goals in 28 appearances at the U-17 level.

Last season, after making the jump to the U-19s, Moukoko scored 34 in 20 while also scoring four in seven appearances during the prestigious UEFA Youth League tournament.

The youngest-ever #UCL player showed his ability for @BVB in the #UYL last season pic.twitter.com/AIj1FA31MX

Moukoko had nowhere to go but the Bundesliga, and the rules of Germany’s top division were effectively changed to allow the striker to appear after turning 16 on Nov. 20. So far he’s made three substitute appearances for a total of 73 minutes. At the youth level, that would equate to three or four goals for Moukoko, but he’s been held off the scoresheet so far.

On Tuesday, after remaining on the bench for Dortmund’s two previous UCL matches, the teenager made his debut in the competition when replacing Felix Passlack in the 58th minute with Zenit leading 1-0. He’s now the youngest Champions League player ever.

At 16 years and 18 days old, Youssoufa Moukoko is now the youngest #UCL player ever! pic.twitter.com/BmyW1Svyvm

Things got a lot better for Dortmund from there as Łukasz Piszczek equalized in the 68th minute before Axel Witsel found the winner in the 78th — giving BVB the top spot in Group F ahead of Lazio — but the lasting footnote of this match will almost certainly be Moukoko’s debut in the competition, although Witsel's goal was pretty nice.