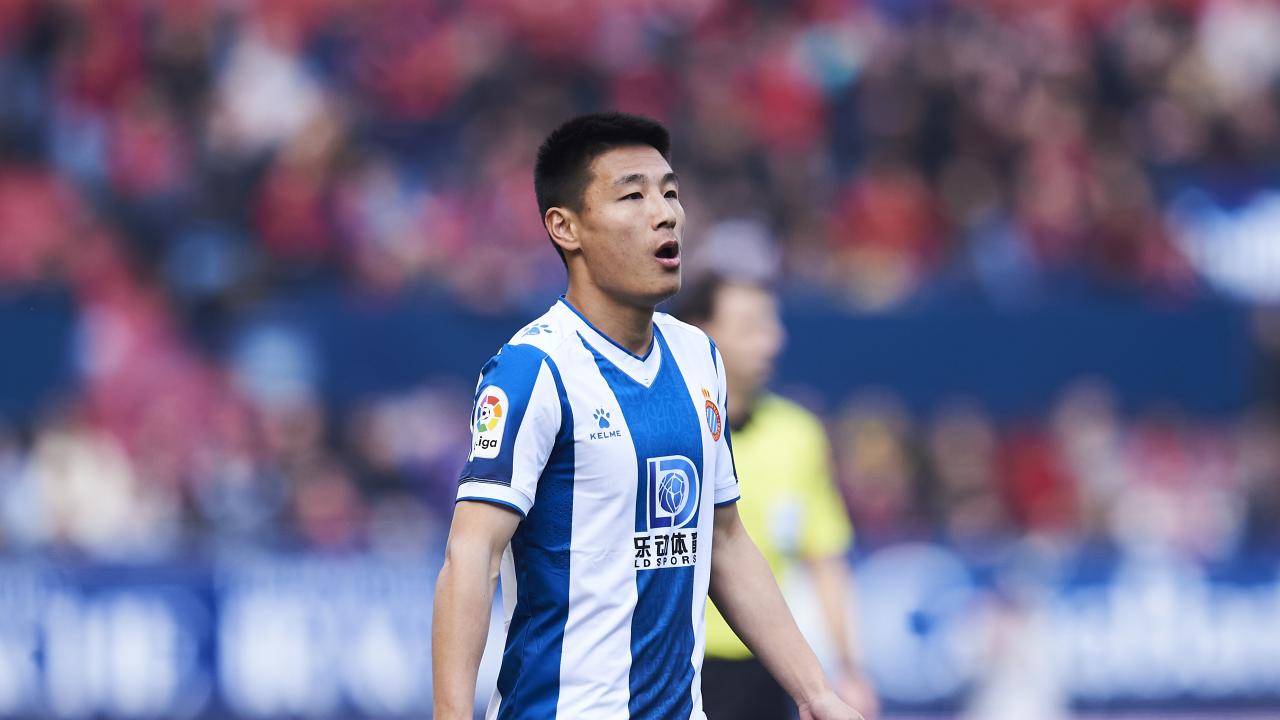 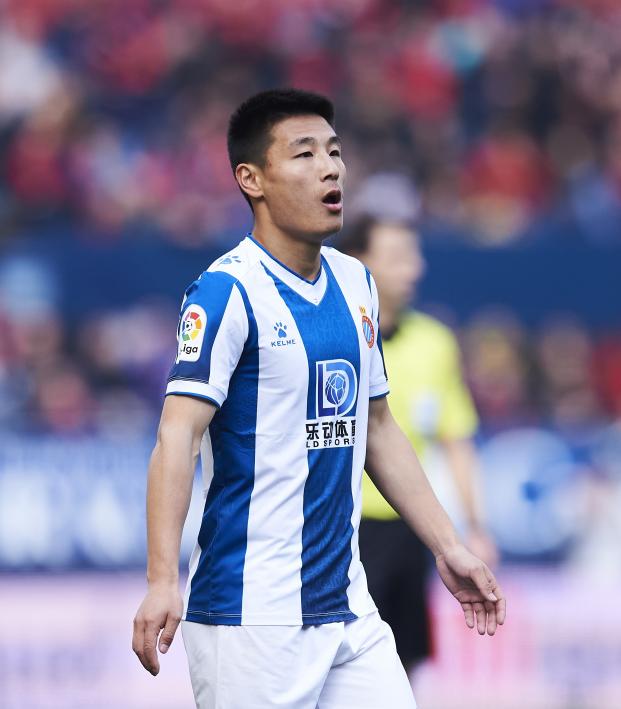 Spain-based China international Wu Lei has confirmed he has tested positive for coronavirus but says he is on his way to making a full recovery.

The Chinese Football Association announced on Saturday that Wu, who plays for Espanyol in LaLiga, had contracted the coronavirus and the 28-year-old confirmed he is now self-isolating.

"Dear fans, as you might already know I indeed have got the virus," said the striker, who joined the Spanish club last January from Chinese Super League side Shanghai SIPG.

"Now I'm at home in self-quarantine. Mentally, I'm very well and my symptoms have almost all gone," he added in a video on Weibo.

"My lungs have been checked, including with a CT scan and it showed that the situation has turned out very well.

"I believe we will defeat this virus and I can't wait to be back playing matches."

Wu is the first player from China to have contracted COVID-19, which originated in the Chinese city of Wuhan late last year.

The start of the Chinese Super League season has been delayed indefinitely and China’s World Cup qualifying matches in March and June were postponed until October and November.