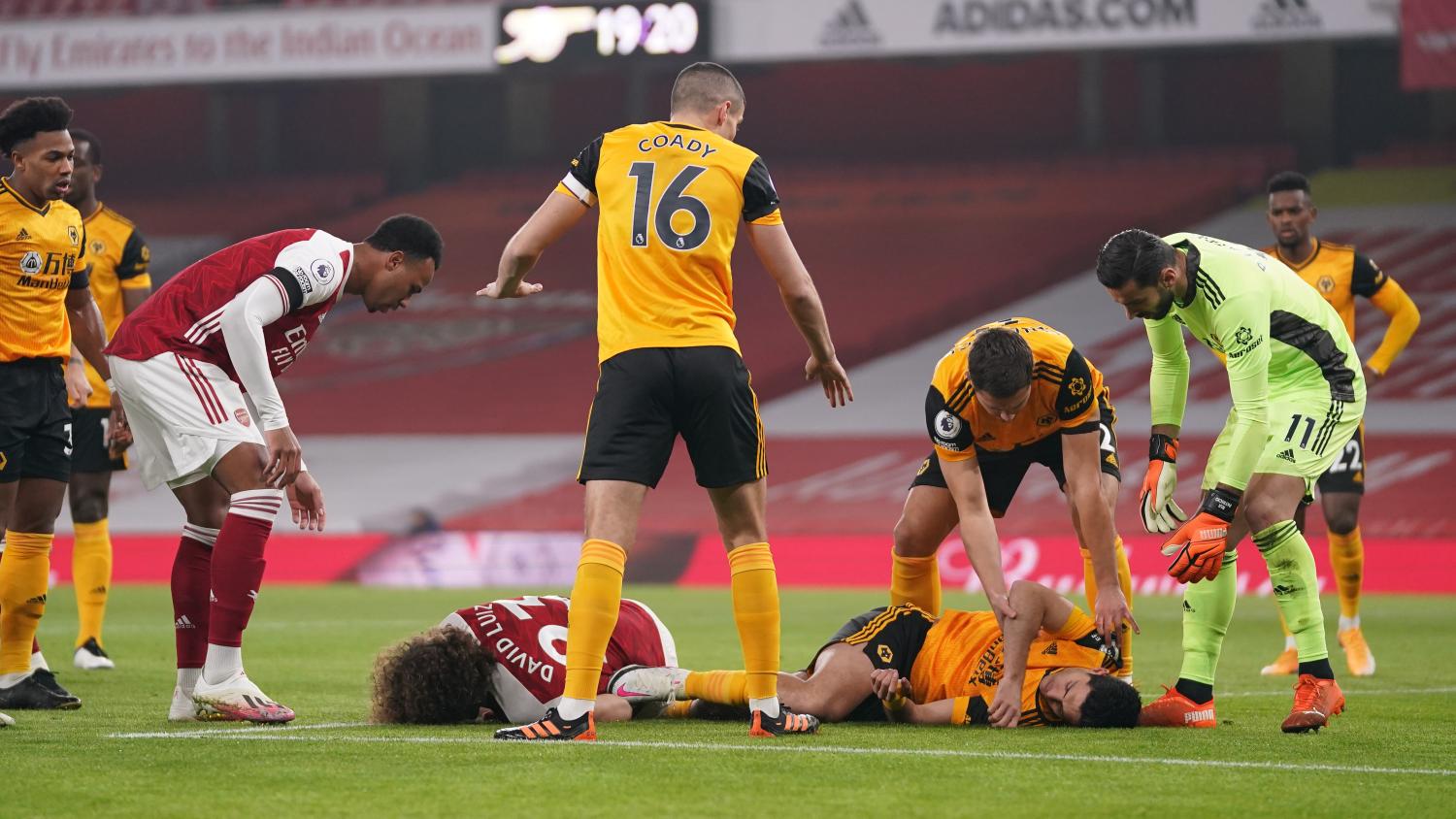 The decision comes after the game's rule-making body IFAB last month gave the go-ahead for trials of additional "concussion subs."

We have successfully applied to @TheIFAB to introduce additional permanent concussion substitutions trials across the @premierleague, @BarclaysFAWSL, @FAWomensChamp and @EmiratesFACup:

Under the protocols teams will be allowed a maximum of two concussion substitutes each per game in cases of head injury.

The trial will allow an additional concussion replacement, regardless of the number of substitutions a team has made.

The new protocol will also come into force in the FA Cup from the fifth round, which will be played from Feb. 9-11, and will be used in the Women's Championship from Feb. 6.

"The trial is a result of the IFAB's consultation with stakeholders and recommendations from their concussion expert group to allow additional substitutions for players with actual or suspected concussion," a joint statement from the FA and Premier League read.