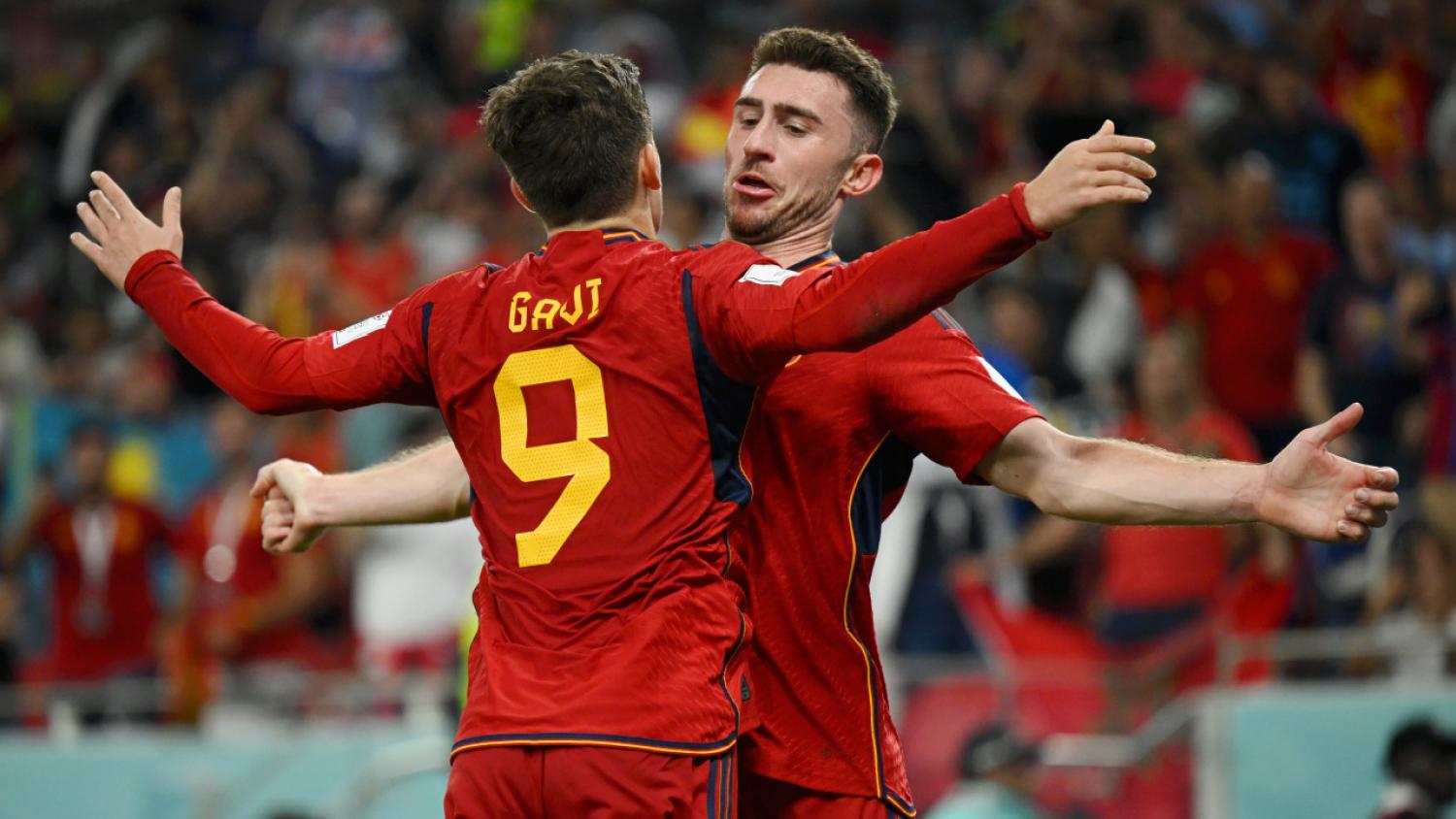 Los Ticos aren't what they used to be, but Spain might be its old self.
Getty Images

Tiki-taka (the lethal variety) is back. Spain was greatly helped by Costa Rica's decision to grant mobile brain-in-a-jar Sergio Busquets freedom of the park Wednesday, but to downplay La Furia Roja's 7-0 World Cup victory over Los Ticos is like throwing mashed potatoes at a Van Gogh.

That's exactly what happened with Spain looking gloriously similar to the famous group that captivated the planet between 2008 and 2012, although it was somewhat surprising to see 34-year-old Sergio Busquets at the heart of it all — with MLS rumored to be the Barça legend's destination in 2023 — and looking better than ever.

At the 2018 World Cup, Spain's tiki-taka was heavily criticized after an 80% possession, 1,005-pass performance against Russia ended in a shocking last-16 defeat. It was passing without purpose.

Busquets of course played the holding role in the triumphs of the 2010 World Cup and Euro 2012, but he was also there in 2018 when calls for a new direction arose. Many wanted to see Rodri in the role Wednesday, but with Busquets still maintaining all of Luis Enrique's faith, Rodri dropping to center back and Gavi and Pedri slotting either side of the veteran, this looked like the Busquets-Xavi-Iniesta axis of old.

Spain scored seven (three in the first half, four in the second) and completed a staggering 1,043 passes at a resounding 94% clip. They took 17 shots, putting eight on target, and didn't allow Costa Rica a single attempt.

Busquets, Pedri, Torres and Jordi Alba all exited by the 64th minute.

Here are the passing networks courtesy of MLSsoccer.com. For some perspective, let's start with Costa Rica. Los Ticos completed 231 passes at a 71% clip. 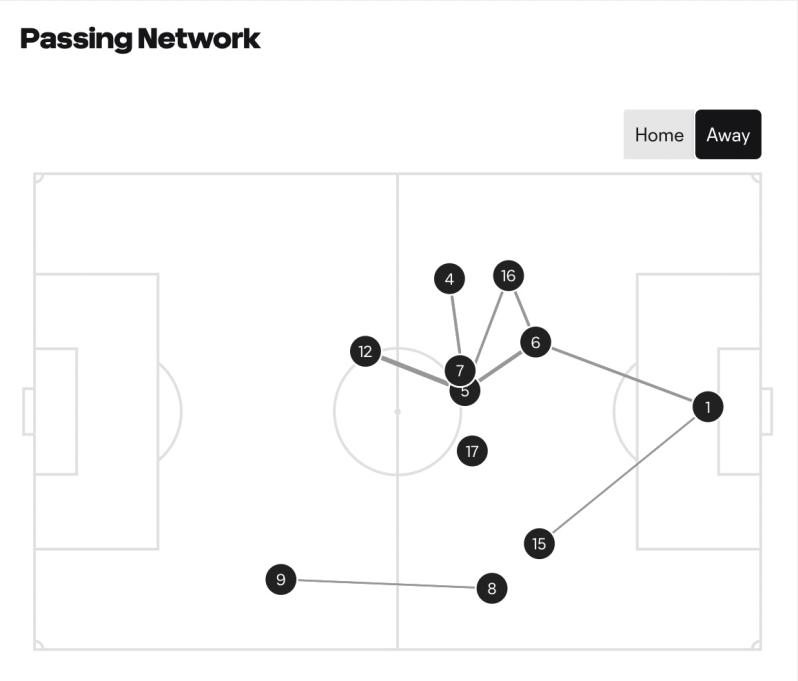 Costa Rica's build-up play against Spain. Not what you want to see.

Now here's Spain's. No. 5 sitting in the middle of the park and connecting with absolutely everyone is Busquets. It wouldn't be a bad idea to print this out, frame it, put it on the wall and call it high art. 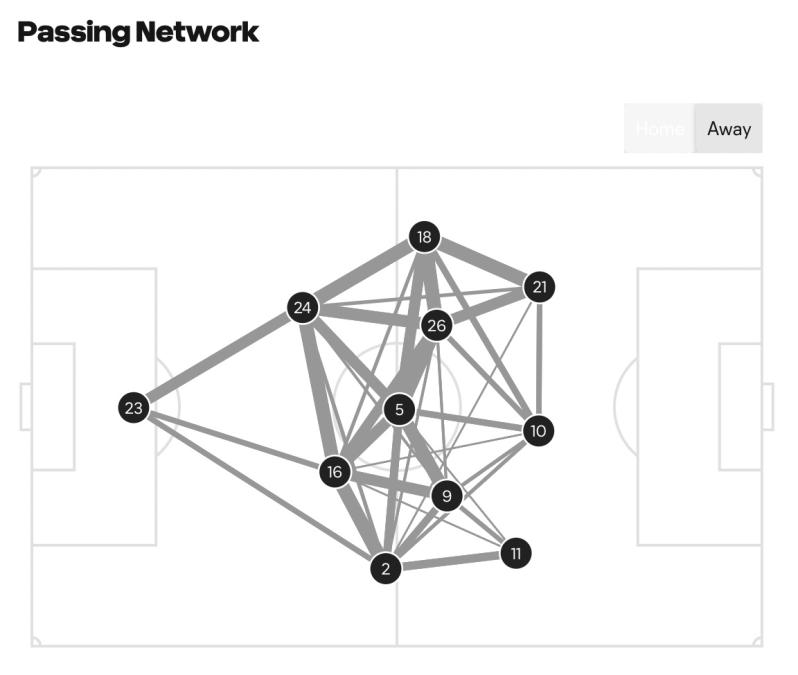 Everyone connecting with everyone and having the time of their lives.

It gets much harder next time out for Spain — a wounded Germany on Sunday — but this performance will be treasured forever from Andalusia to Galicia.

For Costa Rica, after requiring a miracle turnaround in "The Ocho" and a playoff win over New Zealand to even make it, it always felt like the team was just happy to be here for a generational swan song. Still, you don't want to see these Concacaf legends go out like this, and they've got Japan and Germany still to come.