Will Messi Be Healthy Enough To Play In El Clasico? 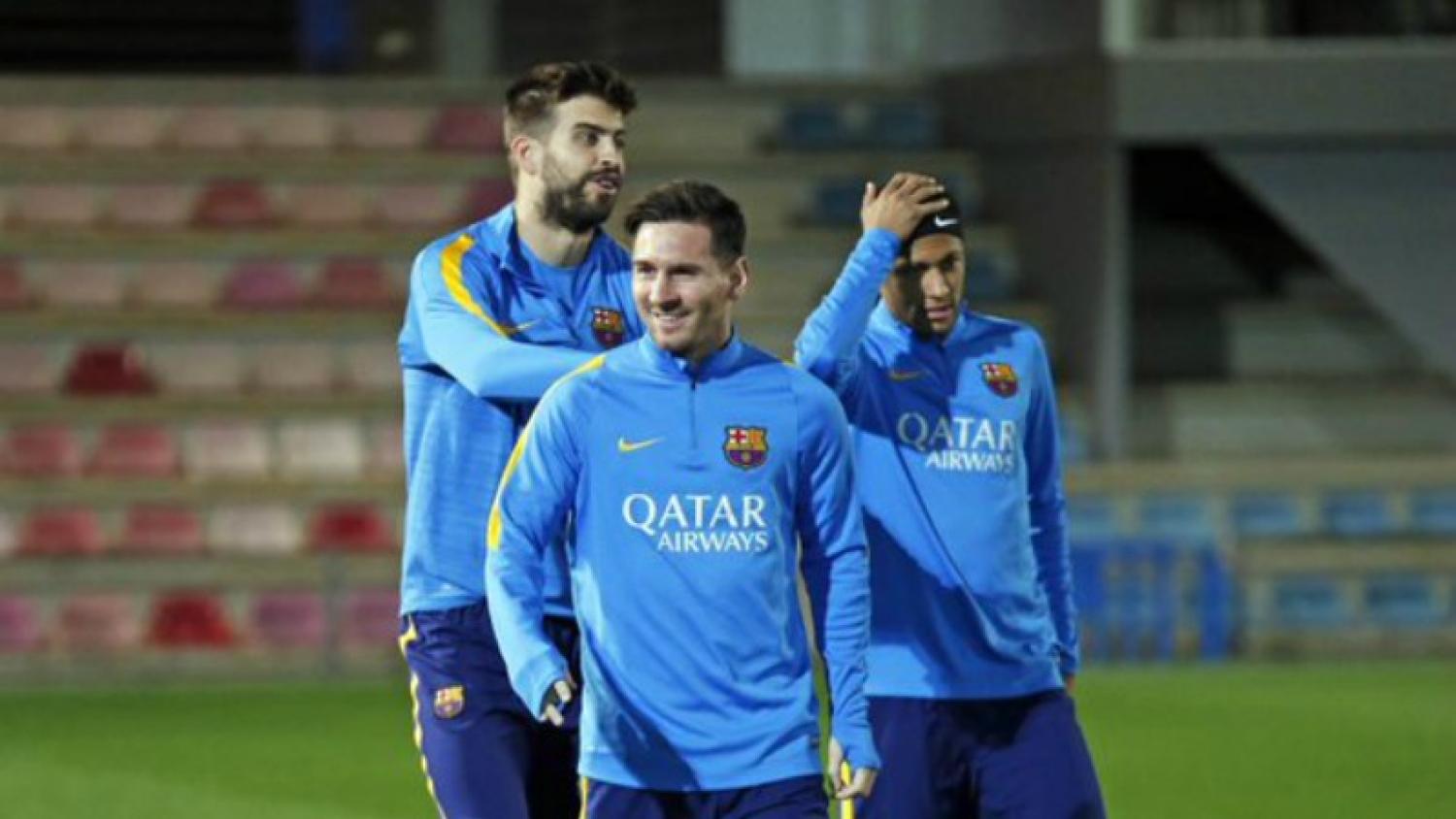 El Clasico is tomorrow, and there's still one big question that needs to be answered.
Photo: @Shabzzy_ | Twitter

All the talk  surrounding this weekend's Clasico has centered, as it usually does, around Lionel Messi.

Thie difference this year is the talk has centered around whether Messi will play. Messi sustained a knee injury earlier this season, and has been out since September. The date aimed for as Messi's return has been Saturdays match against Real Madrid.

Barcelona manager Luis Enrique has included both Lionel Messi and Ivan Rakitic in Barcelona's 18-man match squad for El Clasico, but whether Messi will start, or even play, remains a mystery. This could just be a form of gamesmanship from Barcelona, forcing Real Madrid manager Rafa Benitez to prepare for Messi, taking valuable time away from preparing for Barcelona's other superstars.

It's totally possible that Messi will play, but, assuming Messi is healthy enough to give it a go, an interesting choice for Luis Enrique will be whether to start Messi or bring him off the bench.

Having been out since September, surely Messi isn't in good enough shape to play a full 90 minutes, especially against the likes of Real Madrid. So the choice for Enrique would be to either start Messi, knowing he will have to be subbed off at some point, and hope you can build a lead, or keep Messi on the bench and bring him on as a spark at the end if you really need him.

Personally, I would opt for the second option, as Real madrid are not totally healthy themselves, and Luis Suarez and Neymar have been absolutely on fire since Messi went down. Even without Messi, Barcelona are good enough to beat Real Madrid, and i wouldn't risk Messi unless I really thought I needed to.

But, who knows. I am not Luis Enrique, and I am sure he knows more about both soccer and Messi's physical condition than I. Should be a fun game either way though.