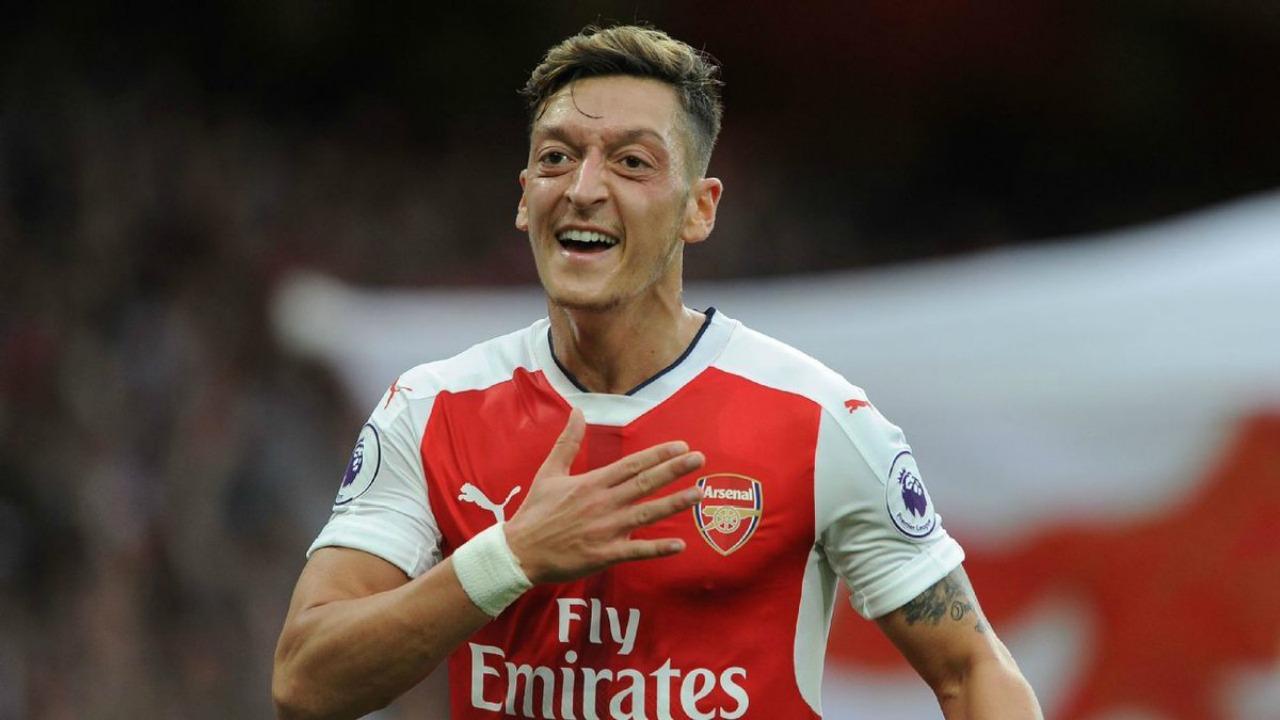 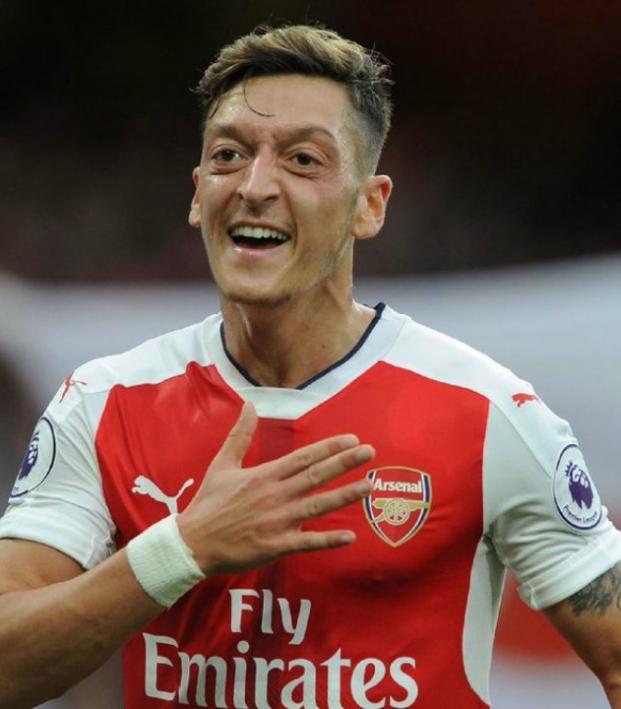 What Exactly Does Mesut Ozil Do?

Connor Fleming October 5, 2016
He often defies classification and can split opinion with his languid style, but Mesut Ozil has never been more important to Arsenal’s title ambitions.

There’s no doubting Mesut Ozil’s quality. You don’t win 81 caps and a World Cup for Germany, a La Liga title with Real Madrid and collect two FA Cup winner’s medals with Arsenal by riding on the coattails of others. However, a criticism of that nature is frequently thrown at Ozil. His languid style leads to cries of having gone AWOL during big matches — particularly during his time with Arsenal.

The inability of the Gunners to challenge for the Premier League title or advance beyond the round of 16 in the Champions League is a collective failure that Arsenal’s key players share the burden of — none more so than Ozil, Alexis Sanchez, Santi Cazorla and Olivier Giroud.

For Ozil, supporters of the German midfield wizard generally point to the telling statistics regarding his involvement in the Arsenal attack as the quickest defense of his importance. Since the beginning of the 2015-16 season, no Arsenal player has been directly involved in more Premier League goals. Over the last three seasons, Ozil has registered 33 assists, including a staggering 19 last year.

Arsenal are now enjoying one of their finest starts in recent memory, only trailing Manchester City by two points and having won five straight EPL fixtures. Surprisingly, through seven weeks of EPL action, Ozil has yet to register an assist.

But he’s been no less spectacular for the London club. Ozil’s play has defined Arsenal’s matured style, exemplified by the balance and differing approach they are now able to apply to different matches.

Arsenal’s brilliant form began with their August 27th match against Watford. This was the match Ozil was restored to the starting XI following an extended break after the Euros.

Playing away against a side setup to disrupt their normal rhythm, Ozil lasted 70 minutes while providing the third goal in Arsenal’s 3-0 victory.

Deployed through the center of Arsenal’s attack, Ozil consistently sprang up on the left and right-hand sides for the Gunners, his play totally unrestricted to find the pockets of space available. He only completed 39 passes but two resulted in clear opportunities for his teammates. 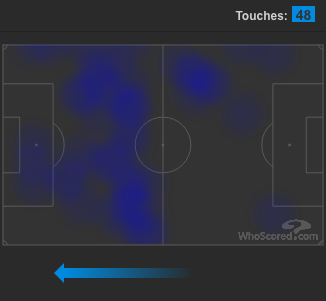 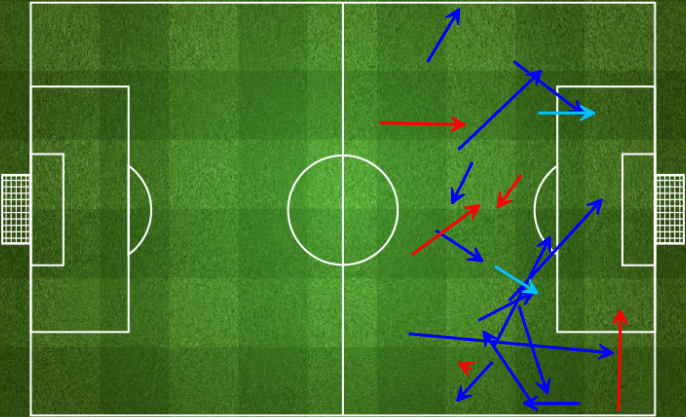 Against Chelsea, his role completely changed but Ozil fulfilled it exceptionally. Still employed to find to best area of attack for Arsenal, Ozil terrorized the space behind Cesc Fabregas, contributing heavily in Arsenals 3-0 halftime lead and Fabregas’ 55th minute substitution. 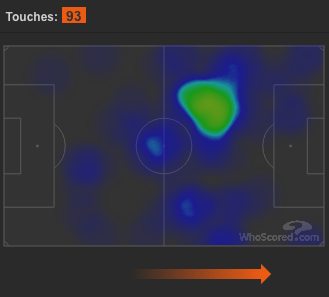 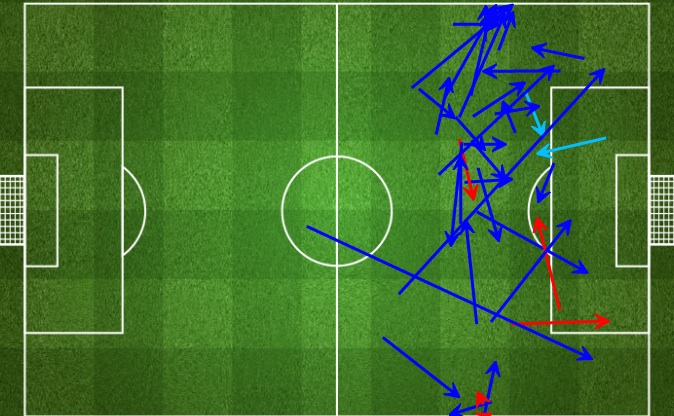 While he’s not credited with an assist on Theo Walcott’s goal, his role in the buildup was sensational.

Ozil completed 72 passes, 34 in the attacking third, at a 90% clip. What he provided Arsenal versus what Fabregas was able to provide Chelsea gave every inclination of the 27-year-old German’s standing as the Premier League’s best attacking outlet next to Manchester City's Kevin De Bruyne.

Ozil created three clear chances while registering a goal of his own.

Ozil’s game has become perfectly adaptable as he enters his 11th season as a professional. He’s adding goals to his game, he’s no longer massively relied on to provide the spark for Arsenal and his awareness of the opponent's defensive weakness and how to exploit it is unmatched.

While the statistics show a man who’s scored two goals and completed over 90% of his passes this season, the ultimate register of a brilliant campaign for Ozil will be finally achieving the ultimate success with Arsenal.