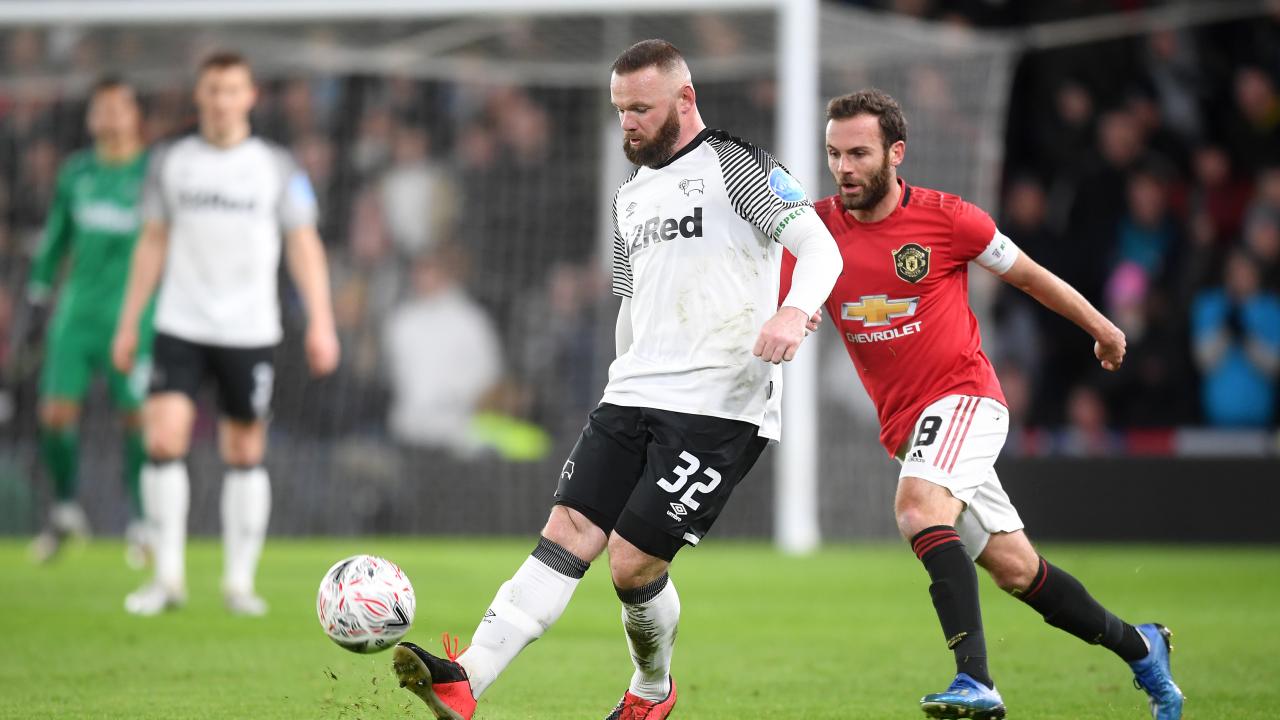 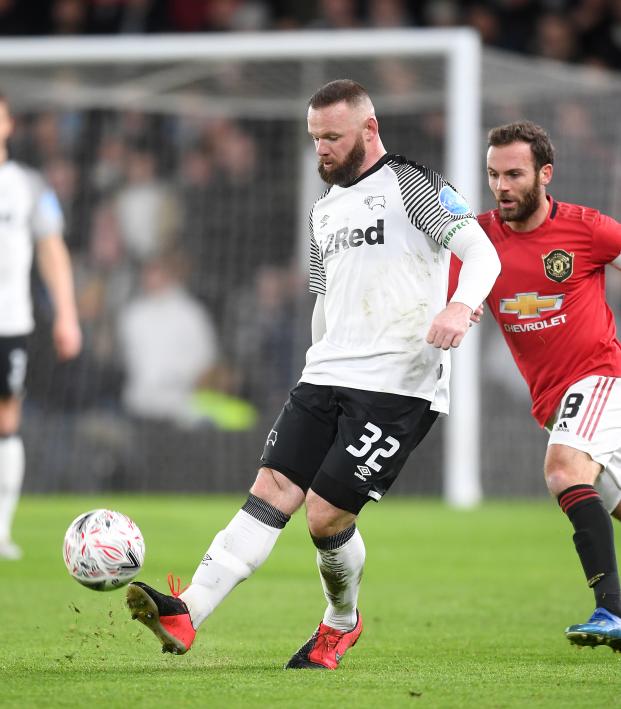 Wayne Rooney has criticized England's football authorities over how long they took to suspend matches in the country amid the coronavirus outbreak, saying it felt like players were being treated like "guinea pigs.”

"Why did we wait until Friday? Why did it take Mikel Arteta to get ill for the game in England to do the right thing?" the former England and Manchester United captain wrote in a column for the Times. "For players, staff and their families it has been a worrying week — one in which you felt a lack of leadership from the government and from the FA and Premier League. After the emergency meeting, at last the right decision was made. Until then it almost felt like footballers in England were being treated like guinea pigs."

Rooney said he would never have been able to forgive the authorities if anyone in his family had contracted the virus through him.

"The rest of sport — tennis, Formula One, rugby, golf, football in other countries — was closing down and we were being told to carry on," he added. "I think a lot of footballers were wondering, 'Is it something to do with money being involved in this?' Thankfully football made the right call in the end. We had to put the season on hold. If people's lives are at risk, that has to come first."

"We're happy to play until September if the season extends to then, if that's how it has to be. That's our job," he said. "As long as we know we're safe to play and it's a safe environment for spectators, we'll play. The next World Cup is in November and December 2022, so you could actually use this situation as an opportunity and say we're going to finish the 2019-20 season later this year, then prepare for 2022 by having the next two seasons starting in winter."