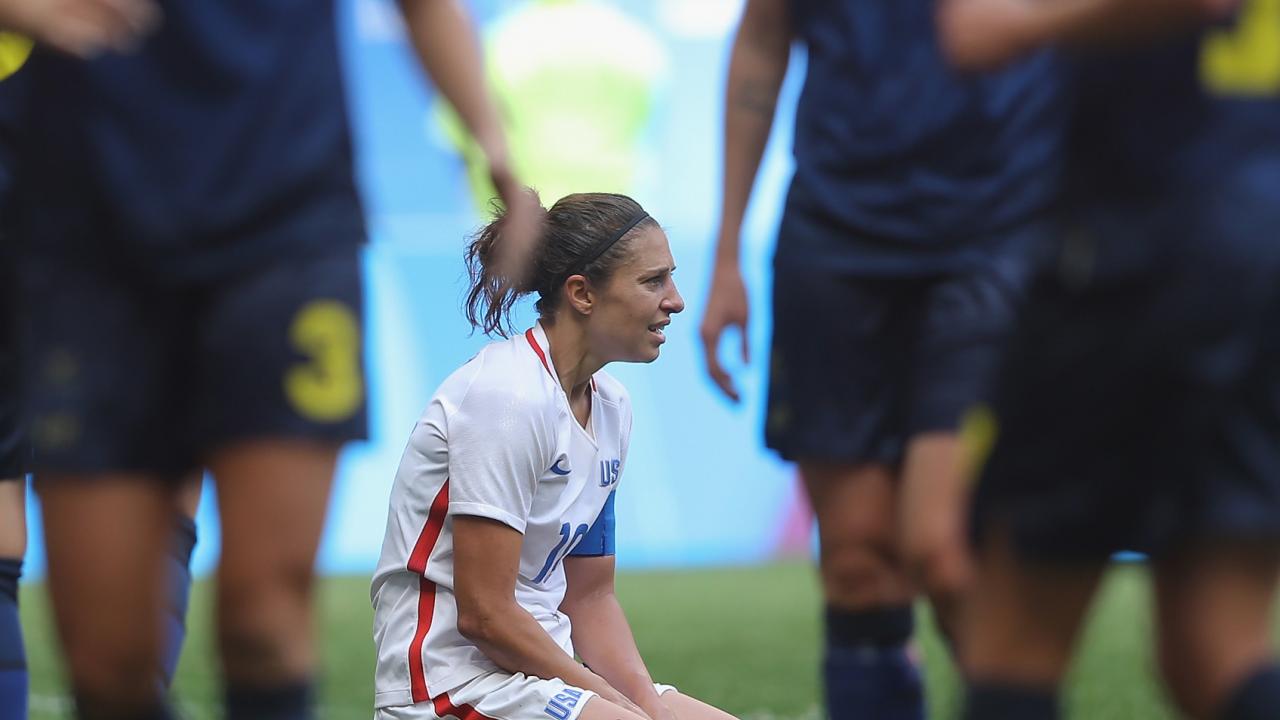 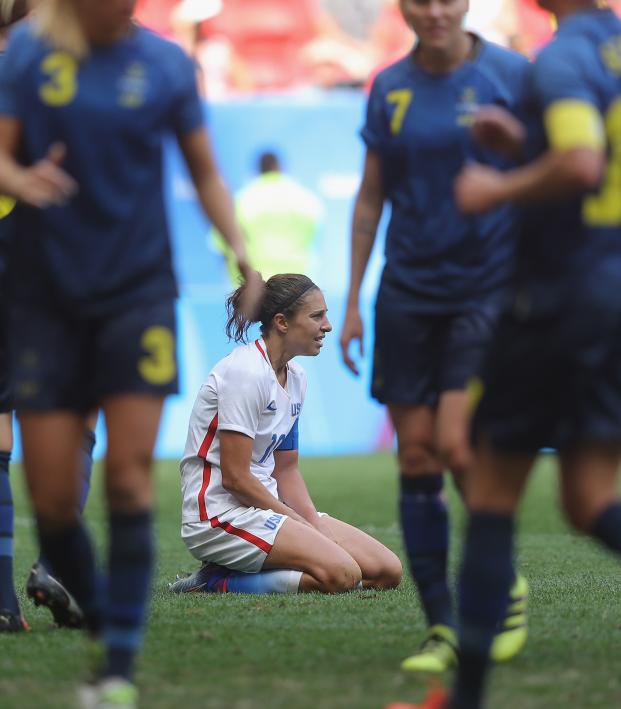 USWNT Out To Avenge 2016 Debacle At This Summer’s Olympics

Reuters April 7, 2021
Five years since a stunning defeat to Sweden in the Olympic quarterfinals, the U.S. prepares for the next Olympics by playing Sweden.

After four World Cup titles and four Olympic gold medals, "failure" isn't a word often associated with the U.S. women's national soccer team — unless, of course, the topic is the 2016 Rio Olympics.

After winning gold at the 2012 London Games and triumphing at the 2015 World Cup, the Stars and Stripes flew into Rio under enormous expectations but lost to Sweden in a penalty shootout in the quarterfinals.

"We have very high standards for the team, which is championship or, you know, it's total failure," forward Megan Rapinoe told reporters at the Team USA media summit on Wednesday. "So, you know, we felt like total failures."

Rapinoe and her teammates bounced back, of course, winning a fourth World Cup title in 2019 while becoming celebrated advocates for gender pay equity in their country amid a public battle with the soccer federation.

But casting away the demons of five years ago will involve overcoming historic precedent: In the 25 years since women's soccer was added to the Olympic programme, no World Cup winner has gone on to successfully defend the title at the next Games.

"To be the first team to obviously do it would be really difficult," defender Crystal Dunn said. "It would be incredible — I know after 2016 all of us are hungry to get back out there and really show what this team is all about and compete on the highest stage."

Rapinoe, who opted out of competition for much of 2020, said the year delay in the Tokyo Games due to the pandemic — while undeniably challenging — came with a bit of a silver lining.

"Some players played a lot, went overseas, some players like myself took more time for themselves, time that we never really get to get our bodies right," said the 35-year-old Californian.

"Of all the teams, we probably have the most benefit just because we would have been so tired particularly after all the wildness of 2019."

The U.S. women's team play Sweden in a friendly on Saturday.