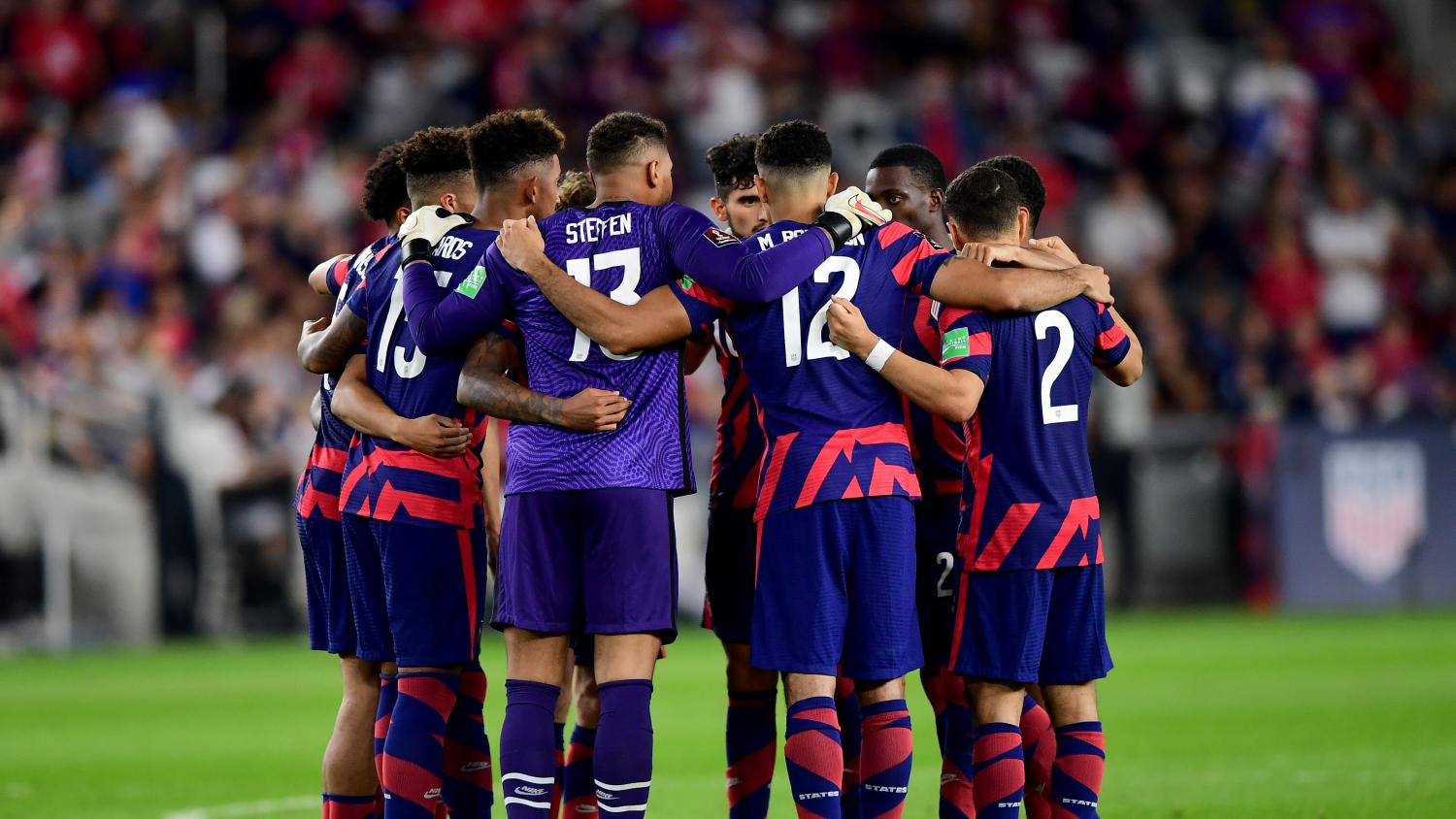 Comparing the USMNT’s currently qualifying campaign to past World Cup cycles, will the U.S. make it?
Getty Images

Qualifying for the World Cup from Concacaf is hard, the narrative goes. Away trips are brutal experiences and every point is hard earned, we’re told. And yet, a quick glance at social media over the last month or two since the USMNT began World Cup qualifying paints a different picture, one that suggests U.S. coach Gregg Berhalter is a stinking pile of flaming diapers for failing to win every single game in qualifying. It had us thinking about USMNT World Cup qualifying history, and how past teams have fared compared to this one.

The amount of vitriol and hate for Berhalter on social media right now is too much. The U.S. hasn’t exactly roared out of the starting gates in World Cup qualifying, but sitting in second place through six of 14 games isn’t exactly the worst-case scenario.

While this year’s qualification process is a bit different — we’ve got the Ocho instead of the Hex — the aim is the same: finish in the top three to reach the World Cup (fourth place might get you there through an inter-continental playoff).

Here’s a look back at the USMNT World Cup qualifying history since the introduction of the Hex in 1998, and what can be learned from past tournaments.

The average point total for group winners in the Hex was 21, followed by 18.2 for second place. The average for the third and final automatic qualification spot was 15.2, with fourth place close behind at 13.2 followed by the worst place, fifth, at 9.5.

Of course, now we have 14 matches instead of 10. Extrapolate those point totals to 14 matches and you can expect the final group tallies to be something close to the following:

This isn’t a perfect comparison — every year is different, and the numbers will change with eight teams instead of six — and this Ocho has seen an inordinate number of draws (10 through 24 matches), meaning points are in shorter supply. But it serves as a reminder that the USMNT isn’t in a horrible spot. Berhalter doesn’t need to be fired; you can take a breath. The team can be allowed to continue on at this rate without risk of not qualifying.

Could the U.S. be better? Hell yes. The performance in Panama City was pathetic, including from the players and Berhalter himself.

Let’s take this a step further and look at how the USMNT has fared in the past.

If we extrapolate the successful qualifying campaigns, the U.S. would need somewhere around eight wins, three losses and three draws, or 27 points. The USMNT is currently on pace to hit 25.7 points, meaning Berhalter’s team is slightly behind its normally successful rate, but still within the range that would qualify, likely finishing in second place.

If you look at home vs. away splits, the USMNT has recorded 75 of its 110 points at home in the history of the Hex, about 68 percent of its points. Currently the U.S. has recorded seven of 11 points at home, about 64 percent — just about even.

So while the U.S. isn’t playing as well as it has on average, it’s performing better than necessary to qualify for the World Cup. Will that calm the naysayers? Probably not, but who am I to let facts and history get in the way of shit-talking Berhalter?

There is one big caveat: The U.S. has yet to play its toughest matches in the Ocho — Mexico at home and Mexico at the Azteca. Currently the USMNT is the only team that hasn’t played El Tri yet, and that is a bit of a cause for concern if the Yanks can’t get results against their biggest rivals.

But based on USMNT World Cup qualifying history, the Americans are alright. A win over Mexico on Nov. 12 would put them atop the group, even with El Tri on 14 points and well on the way to qualifying. A draw would be bad, but not the end of the world. A loss could be troublesome depending upon results elsewhere.

There's still so much left to be played in the 2022 World Cup qualifying campaign. Berhalter currently has his team on track to qualify, but as we found out four years ago, it’s not over until it’s over.