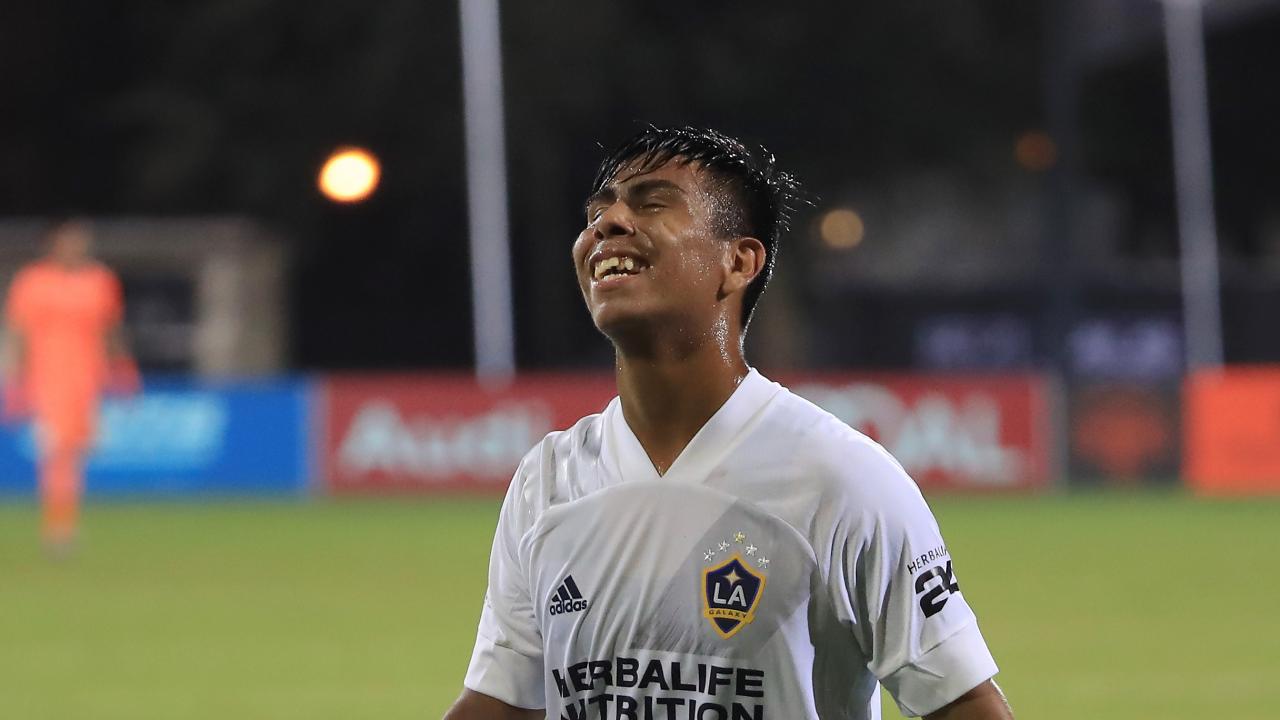 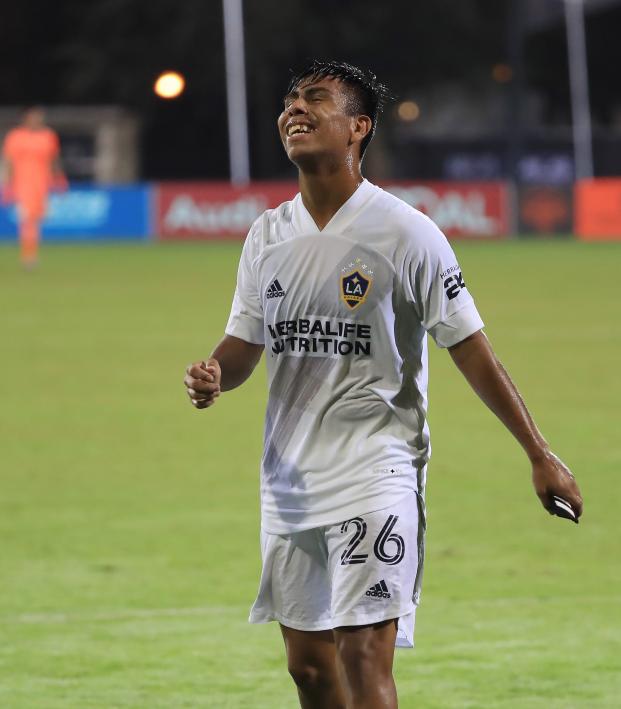 USMNT And Mexico Fight To Get Efraín Álvarez For Olympics

Felix Delgado February 23, 2021
Both teams included the Galaxy player in their preliminary lists for the Tokyo qualifiers.

The USMNT and El Tri are considering Efraín Álvarez for the Concacaf Olympic qualifiers. The player who was runner-up in the World Cup with the U-17 Tricolor is on the preliminary rosters of both teams, which will be looking for a ticket to Tokyo 2021 in March.

18-year-old LA Galaxy midfielder Efrain Alvarez played for USMNT at U15 level, and Mexico at U15 and U17 level.

He's been named in both nation's preliminary rosters for Olympic qualifying.

The decision is getting closer pic.twitter.com/lcOARMKhOT

Efraín Álvarez has the opportunity to play in either country, as he was born in the United States and his parents are Mexican. At the end of 2020, the Galaxy midfielder was considered for a training camp with the Stars and Stripes team, but only attended for training.

The USMNT has pressured the Mexican-American to decide to play for their national team, although Mexico continues to consider him. The player himself has mentioned that he has a "commitment" to Mexico, although he has not ceased to be approached by the U.S.

The Galaxy midfielder is 18 years old and is one of the most-promising talents in MLS; he has played alongside Zlatan Ibrahimovic and is now a teammate of 'Chicharito' Hernandez.

It is expected that both teams will give their final list on March 11, although the Mexico national team clarified that "the preliminary and final list will not be binding, so players who are not in this first list could be registered."