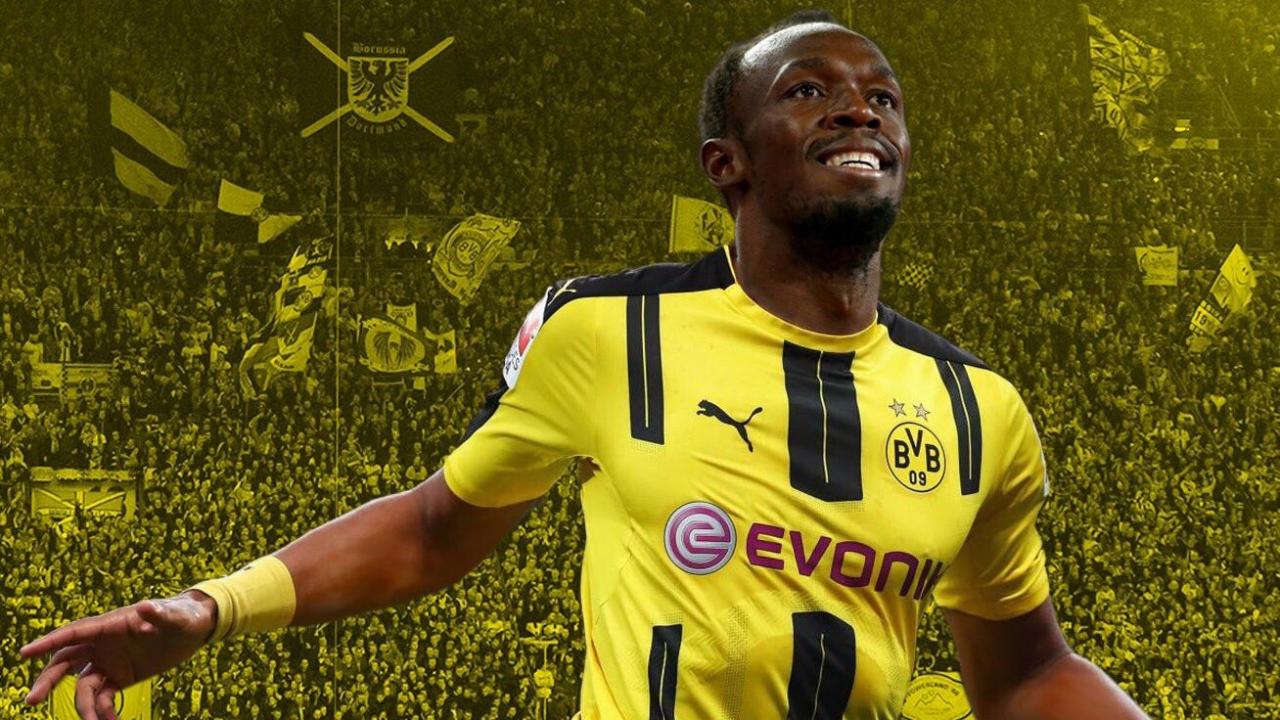 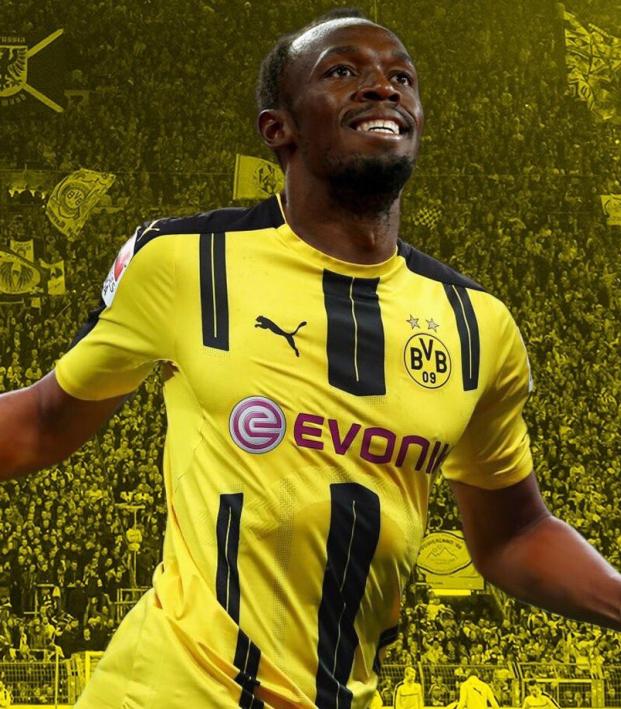 According to Decca Aitkenhead of The Guardian:

He has been in touch with Borussia Dortmund’s coach, will soon train with the team in Germany for a couple of days, "and see what happens." But having always been a huge Manchester United fan, the manager he really wants to meet is José Mourinho. "For me, if I could get to play for Manchester United, that would be like a dream come true. Yes, that would be epic."

If any of these can happen, we might not want to rule out Usain Bolt’s soccer ability, even if it does feel like a marketing ploy from Puma. For a man who has never run a full mile in his life, it may seem like a stretch to walk on to Dortmund’s squad, but just imagine what they could do with both Aubameyang and Bolt leading their attack. That would be historic speed.

This isn’t the first soccer trial for Usain Bolt, as he previously trained with Manchester United,his favorite club, in 2012. Although previously he chose instead to continue his prolific track career, he has remained adamant about his desire to play professional soccer after his career is over. Bolt has said multiple times that his final race will be at the world championships this summer in London, and is seriously considering transitioning from track to football as his career comes to a close.

Bolt is one of the world’s most recognizable and decorated athletes, and took home another three gold medals this summer as he continued to set speed records. If Theo Walcott can play with speed and no ball skills, perhaps there is hope for the Jamaican star. And who knows, as Manchester United continue to struggle, maybe they will become desperate enough to give him a chance, something Aguero has already hinted at.