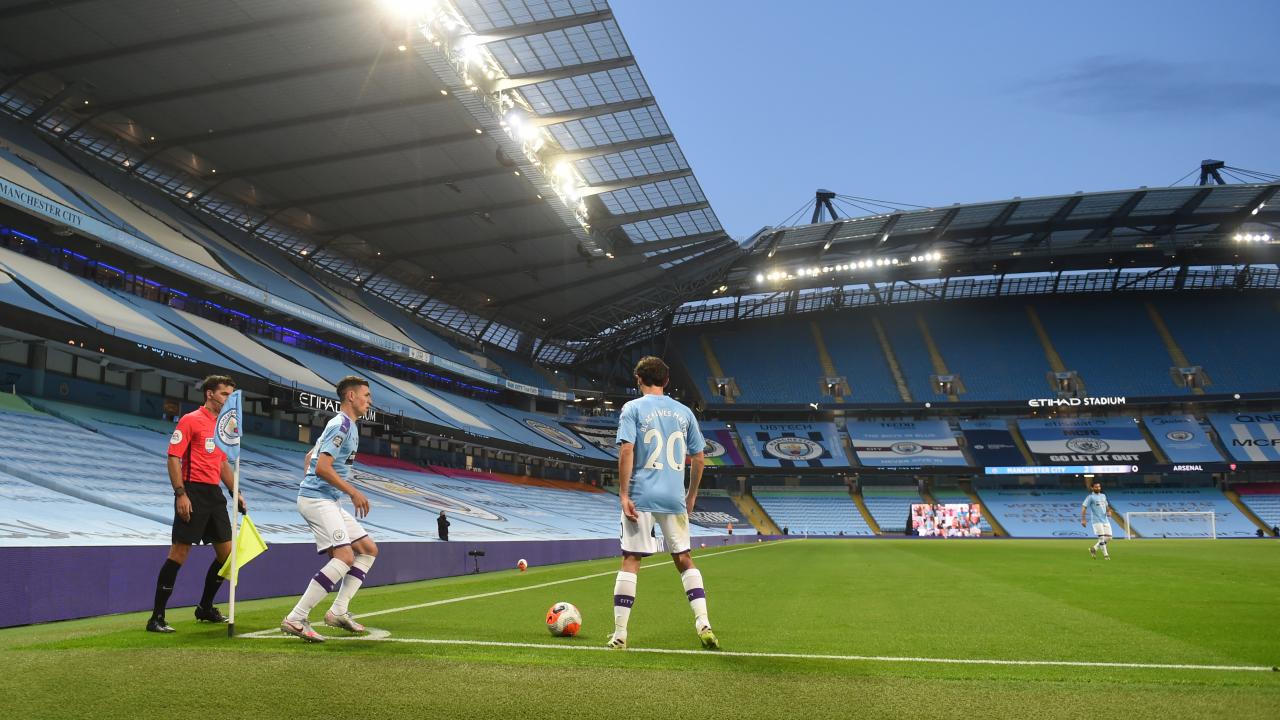 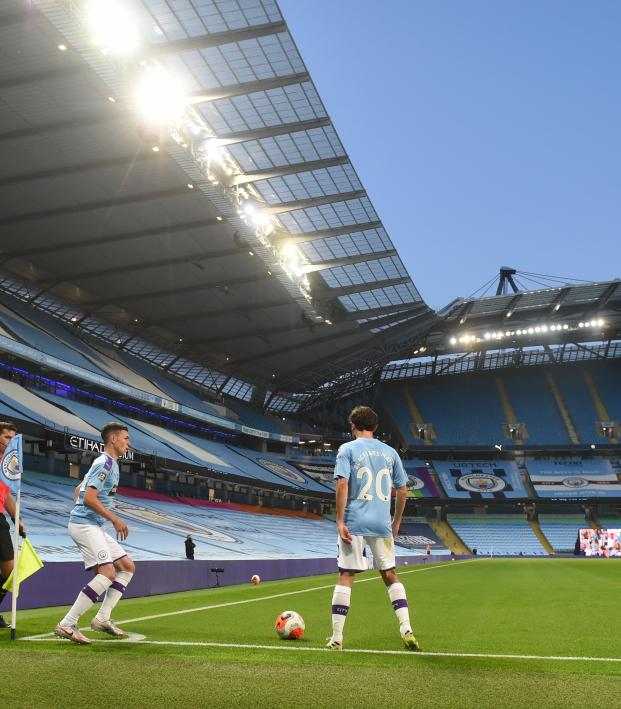 Reuters June 18, 2020
The monitoring period for club accounts has been extended rather than postponed.

European soccer body UEFA has temporarily relaxed its break-even rule known as Financial Fair Play, saying it wants to make sure that clubs are not penalized for unforeseen losses caused by the COVID-19 pandemic this season.

The European soccer body said in a statement that clubs' accounts for the 2020 and 2021 financial years would be assessed together rather than separately, to give clubs time to recuperate from losses suffered during the last three months.

Under FFP, clubs are barred from spending more than the revenue they generate themselves and face fines and possible expulsion from European competition if they break the rules, which were designed to stop rich club owners from buying success.

Thursday's announcement is unlikely to mean that clubs can forget about FFP, go on a summer spending spree and hope to recoup the investment before their accounts are assessed again. The monitoring period for club accounts has only been extended, not postponed, and, in any case, it can take several years after the initial investment for financial rewards for sporting success to materialize.

UEFA pointed out that relaxation of FFP was intended to address "revenue shortfall due to COVID-19 and not financial mismanagement" and that its measures would "at the same time protect the system from potential abuses."

UEFA also called on its member associations to harmonize the end of their summer transfer windows, with Oct. 5 as the deadline date.

It said the deadline for registering players for next season's Champions League and Europa League, which have been delayed as a knock-on effect of this season's interruption, would be Oct. 6.