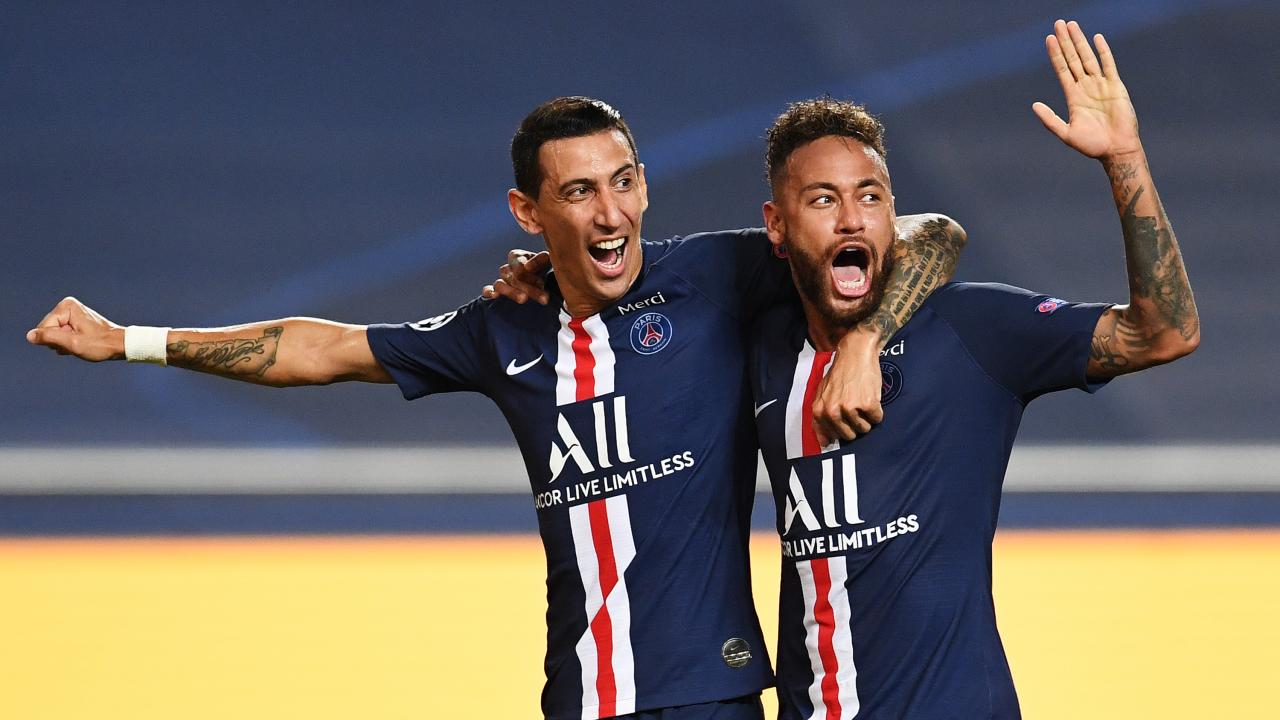 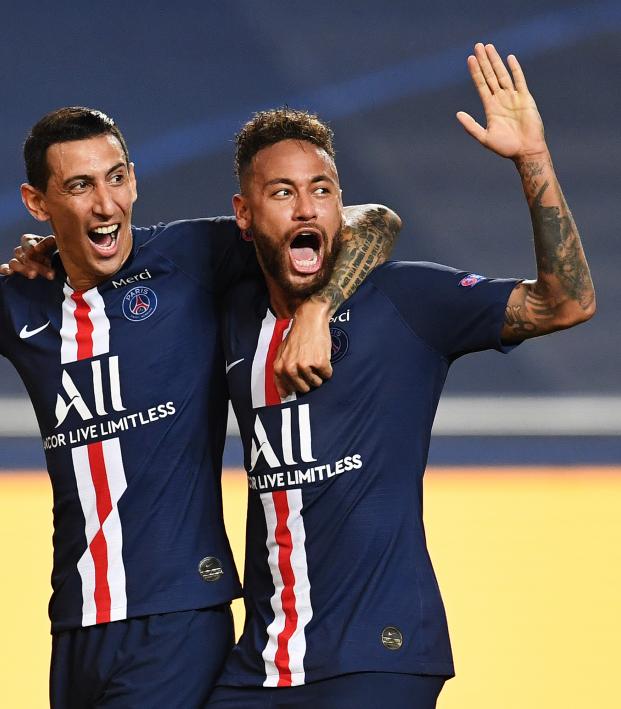 Reuters August 23, 2020
The product on the pitch has been unpredictable and exciting, while the TV ratings have been unmatched.

UEFA president Aleksander Ceferin says the single-game knockout format, used in the Champions League this year from the quarterfinal onwards, has produced more exciting football than the usual two-legged games and could be revisited in the future.

The format was changed in order to allow the competition to be completed in a shorter time-span after the COVID-19 pandemic halted play for several months across Europe in March.

Eight clubs headed to Lisbon and the final will be contested later on Sunday, pitting Bayern Munich against Paris St Germain.

"We were forced to do it but in the end we see that we found out something new. So we will think about it in the future for sure," Ceferin told Reuters in an interview.

The UEFA president said that without a second-leg to fall back on, teams have been forced to go for goals.

“(There has been) not so much tactics. If it is one match, if one team scores then the other has to score as soon as possible. If it is two-legged system then there is still time to win the next match," he said. "More exciting matches for sure but of course we also have to think about the fact that we have less matches and broadcasters (can) say ‘you don’t have as many matches as before, this is different’ so we will have to discuss when this crazy situation ends."

The 'final eight' tournament took place without fans in stadiums and the prospect of supporters from eight clubs descending on one city could cause security issues among other logistical problems.

The current format is locked in place contractually until 2024-25 but discussions are due to begin later this year on the structure for the competition for the next phase.

The tournament was played over 11 days and clearing space in the congested international calendar would be another obstacle to overcome but Ceferin is clearly intrigued by the possibilities.

“Look for sure it is a very interesting format. Now, I doubt as much as the calendar is now, that we could do a final eight (tournament), because it would take too much time. But a format with one match and a system like it is now, I think it would be much more exciting than the format that was before," he said.

"We have seen it as a big success and the viewership over TV has been huge, maybe it also good because it is August and people are at home, some of them at least, but interesting, interesting tournament."

As well as the Champions League, UEFA has also held a similar tournament to complete the Europa League season and has held the finales to the UEFA Youth League and the UEFA Women's Champions League.

“It was not an easy task, trust me. We are the only organization in the world which organizes international events (with) four events in four countries, which has been an extreme challenge for us," he said.

Over 12,000 COVID tests have been carried on players and staff at the UEFA tournaments.

“The most challenging was everything connected to health and this virus which is spreading all around the world. We try to control everybody, to be locked, to be separated from the rest of the world, but it is a huge challenge."