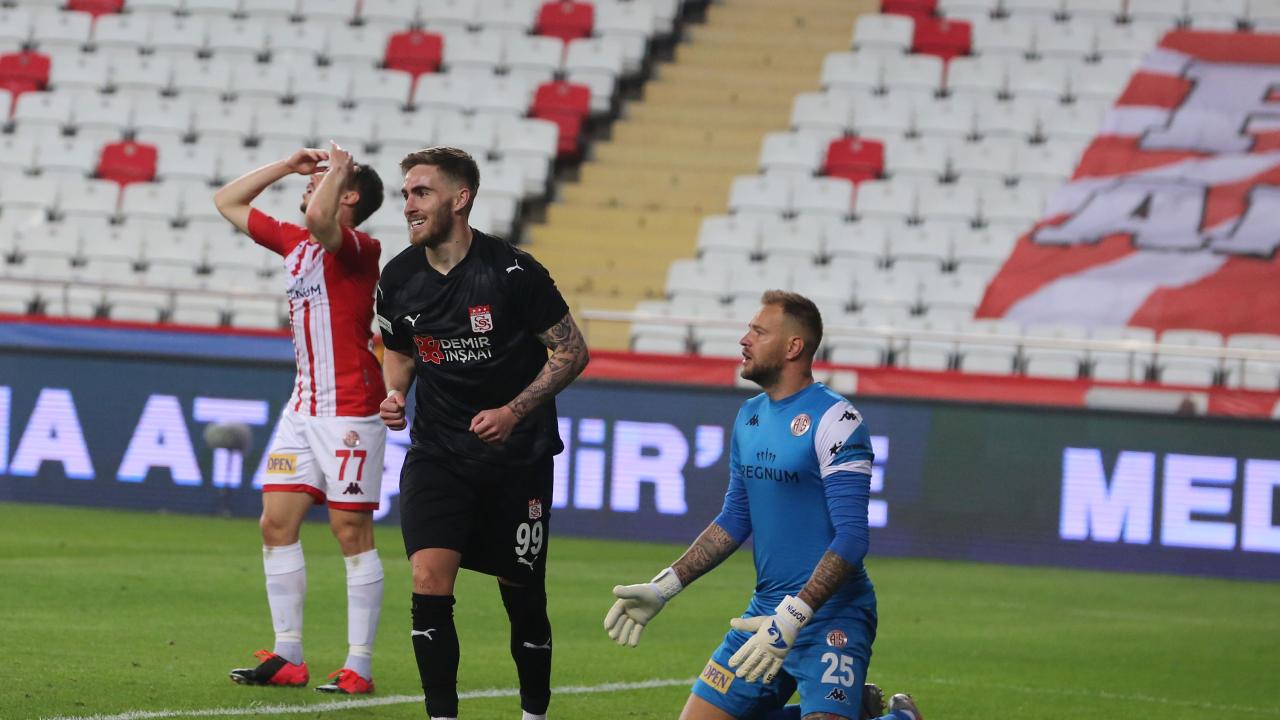 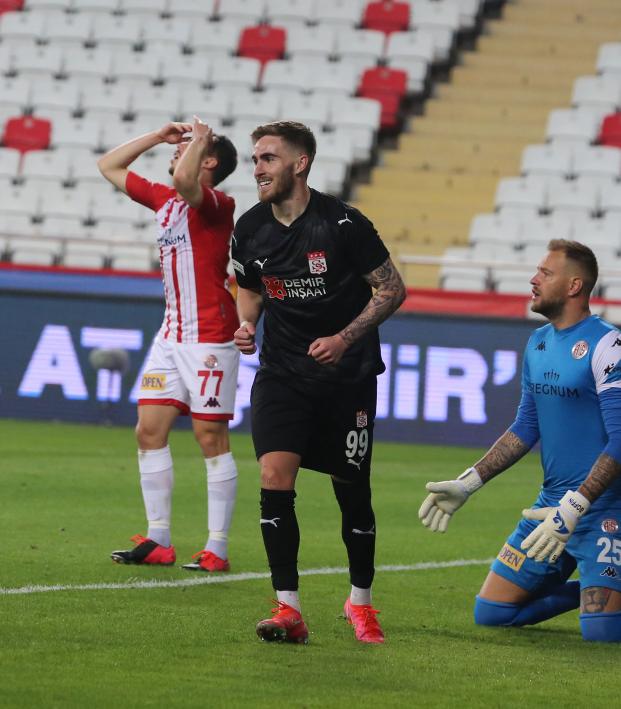 In the dark days of U.S. men’s soccer, a player who had five goals in five games for a quality European club would be a shoo-in for a spot on the national team’s roster. Today there’s such an overflow of talent that a guy like Boyd flies inconspicuously under the radar.

The USMNT picked up two solid friendly victories against Jamaica and Northern Ireland at the tail end of March. Boyd wasn’t included in the 26-man roster.

The 26-year-old responded to the snub in the form of scoring his second brace in the last two games for Sivasspor.

In Wednesday's Turkish Super Lig game, Boyd only needed 45 seconds to find the back of the net and put his team ahead with a perfectly-placed header.

A little over a half-hour later, Boyd capitalized on a bizarre long throw-in that seemingly bamboozled the Antalyaspor defense.

The American winger now has five goals with his new club since he was loaned from Besiktas on Feb. 1.

Boyd has plenty of competition for the right winger position on the USMNT. In the March friendlies, Gio Reyna and Nicholas Gioacchini split time on the right wing.

It’s never a bad thing to have depth on the roster, whether Berhalter will give Boyd an 11th international appearance is yet to be decided.

Shortly following the friendly, the USMNT will play Honduras on June 3 in the Concacaf Nations League semis.