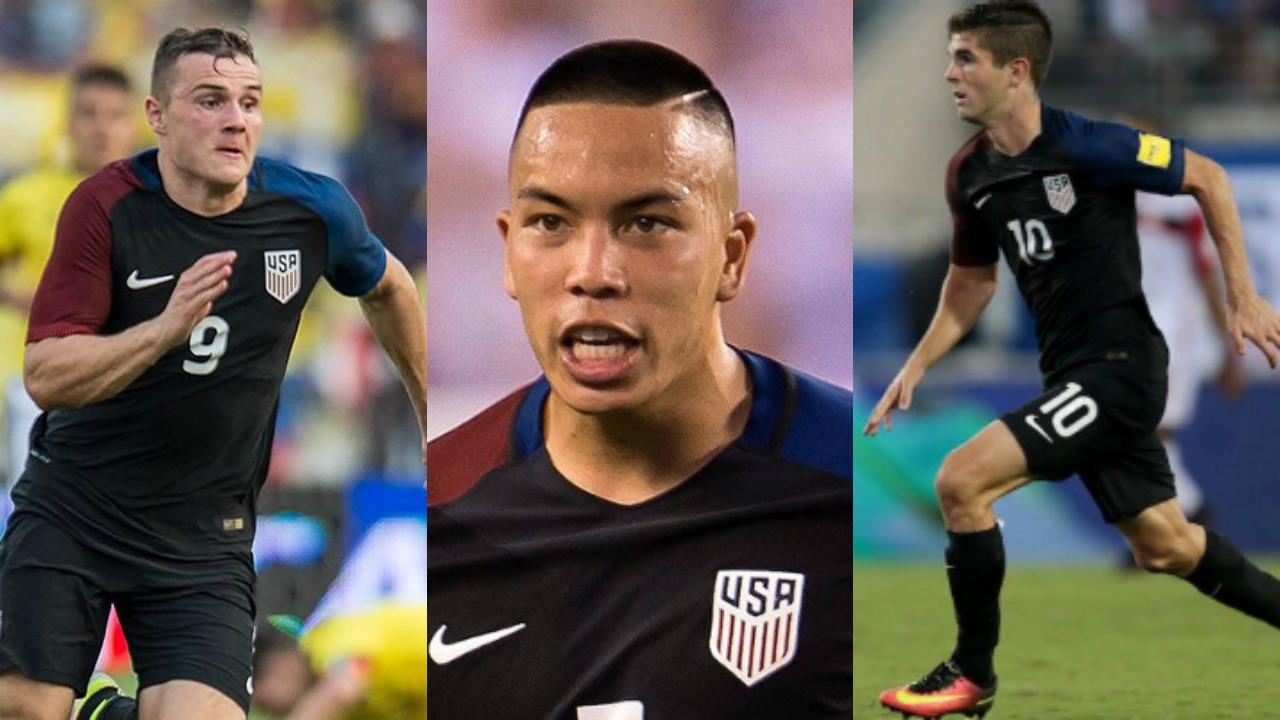 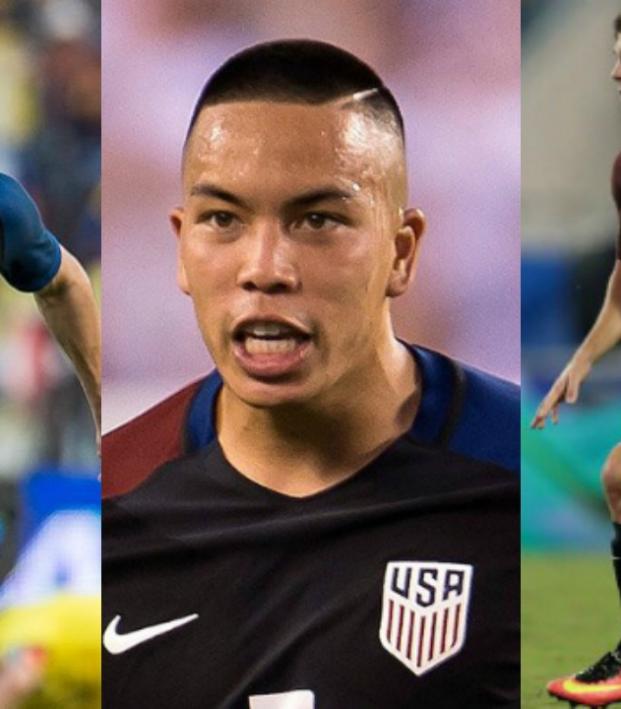 The Time Is Now For A Full-Scale USMNT Youth Movement 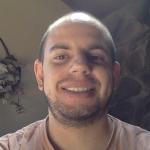 Bryan Zarpentine September 29, 2016
The time has come for a full-scale youth movement from the USMNT in order to take the next step forward.

Throughout the tenure of Jurgen Klinsmann as the head coach of the U.S. Men’s National Team, American soccer fans have watched the team take steps forward, as they did by advancing out of the group of death at the 2014 World Cup, only to also watch them take steps back, as they did by losing in the semifinals of the 2015 Gold Cup.

With Klinsmann’s time in charge likely coming to an end following the rapidly approaching 2018 World Cup, it’s time for the USMNT to take concrete steps towards becoming a global power. The best way to achieve this right now is with a full-scale youth movement.

Under normal circumstances, there would have been a significant roster turnover immediately following the 2014 World Cup. However, with the 2016 Copa America Centenario, a major albeit contrived tournament, players who would’ve been naturally phased out of the national team following the World Cup were retained to give the U.S. the best chance of advancing in the tournament. Thus, the transition to the next generation of players was put on hold until after the summer.

The trouble the U.S. got itself into during the semifinal round of World Cup qualifying by way of a 2-0 loss to Guatemala in March also played a role in slowing down the transition.

Under ideal conditions, the Americans would have punched their ticket for the Hex prior to September’s qualifiers against St. Vincent and the Grenadines and Trinidad and Tobago. This would have allowed Klinsmann to experiment with younger players in those two games. Unfortunately, the U.S. needed results in those two games, forcing Klinsmann to play veterans he knew could get trust in CONCACAF qualifiers.

So, here we are: now that passage to the Hex has been secured, the time is now for a USMNT youth movement. Klinsmann would be foolish to make a significant overhaul of the team’s core players in the middle of the Hex, so he must do it now, during two October friendlies against Cuba and New Zealand.

In those two matches, Klinsmann needs to be out with the old and in with the new. It will have to be an accelerated process, but it must be done, and it’s now or never.

Fortunately, the process already started by happenstance in recent qualifiers. With regulars like Clint Dempsey and Jermaine Jones unavailable for both games, and captain Michael Bradley suspended for the St. Vincent and the Grenadines match, we saw that the team could both survive and thrive without a few of the players that have come to define the USMNT in recent years.

The results in the two qualifiers, albeit against a pair of modest Caribbean nations, should create confidence that the U.S. does have young players with talent who can perform at the international level when given a chance. The impact made over the past several months by players like Bobby Wood, John Brooks, DeAndre Yedlin and Christian Pulisic shows that a USMNT youth movement is already underway and that the time is right to add more young players to the player pool as part of a full-scale youth movement.

No one is taking anything away from the contributions of players like Dempsey and Jones, but their time with the national team has come and gone. The same can be said about the likes of Kyle Beckerman, Omar Gonzalez, Matt Besler, Chris Wondolowski, Graham Zusi and others.

Meanwhile, players like Geoff Cameron, Alejandro Bedoya and even Bradley could still be key players moving forward but should be made to fight for their spot on the team, almost with the hope that a younger player can surpass them between now and the 2018 World Cup.

Klinsmann has a substantial pool of younger players at his disposal, many of whom are applying their trade in some of the top European leagues. The time has come to let these younger players, who possess more talent and upside than many of the more veteran American players, to get their chance to play in meaningful international games. The time has come for players like Matt Miazga, Emerson Hyndman, Caleb Stanko, Lynden Gooch and Julian Green to become regulars on the national team.

There will certainly be growing pains with such a young team, especially with an often unforgiving Hex on the horizon. But playing younger players who possess more pure talent than the current generation of Americans is the only way the USMNT will have a realistic chance to enhance its global standing.

The same old players will be safe, but they will net the same results, showing no significant progress over what the USMNT has already accomplished.

The recent success seen from young players like Yedlin, Brooks, Wood and Pulisic show that young players are capable of performing on big stages, particularly those players who have come of age with European clubs that prepare young players to play in big moments. Most would agree that the USMNT has benefited from the addition of such young and talented players, and the only logical step would be to add even more young players to the mix in a full-scale USMNT youth movement.

Of course, such a strategy by Klinsmann would not guarantee success at the 2018 World Cup. In fact, it could be a risky venture. However, the current generation of American players have taken U.S. Soccer as far as they’re capable of taking it.

It’s now time to see the next generation in full force and see where it can take us. Sometimes in world soccer, it’s appropriate to throw experience out the window and go with the most talented players, and, for the USMNT, that time is now.