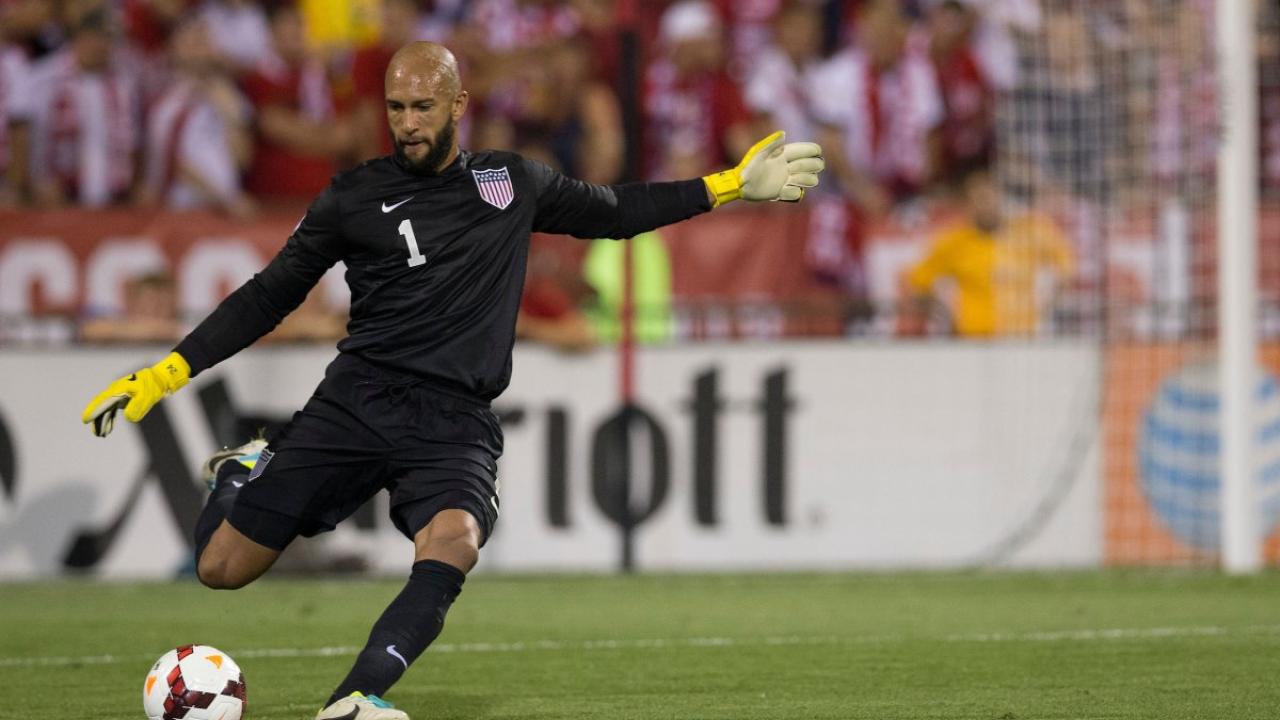 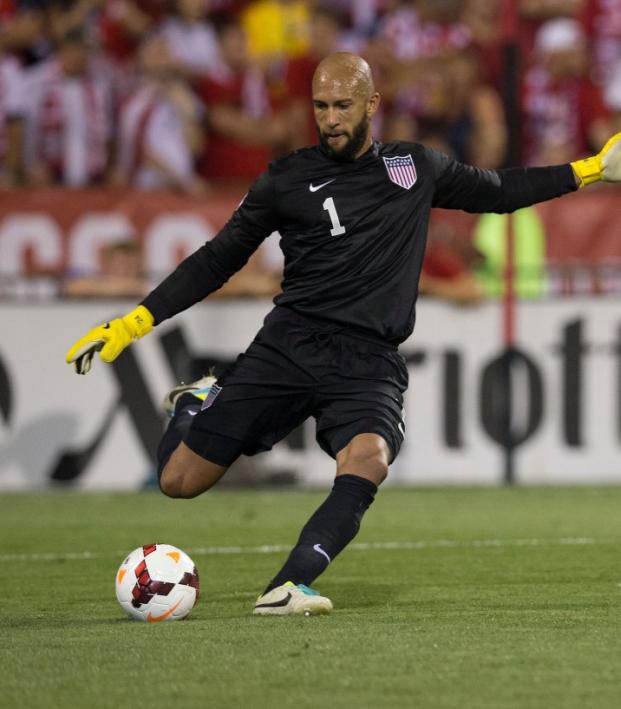 Tim Howard Might Be Out For The Rest Of The Playoffs

Sam Klomhaus November 14, 2016
Colorado Rapids goalkeeper Tim Howard could miss the rest of the MLS playoffs after sustaining a muscle injury on international duty for the USA against Mexico.

According to ESPNFC, Tim Howard's muscle injury sustained against Mexico Friday is worse than first thought, and the Rapids' goalkeeper is in danger of missing the rest of the MLS playoffs.

Jeff Carlisle reported that sources told him Howard's adductor injury will require months of recovery, leaving the star keeper out of the playoff picture. Howard has already been ruled out of the USMNT's World Cup qualifier in Costa Rica Tuesday.

Zach MacMath is a very capable keeper in his own right, but we won't blame Rapids fans for worrying if they see him in goal on November 22.