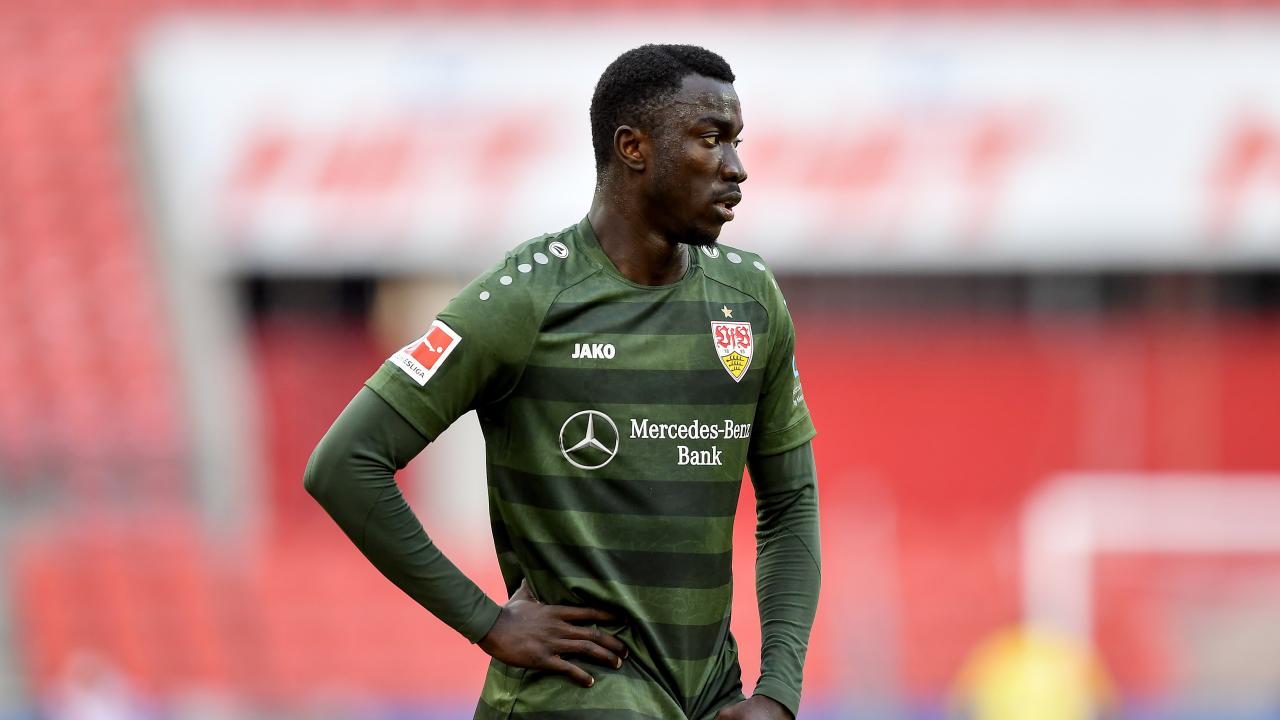 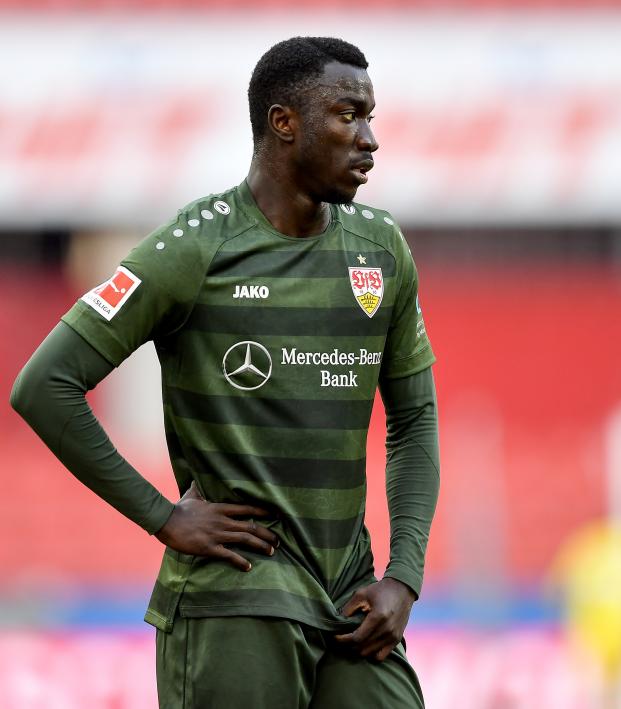 BERLIN - VfB Stuttgart striker Silas Wamangituka has revealed to his club that his name and birth date are different and that the data had been changed years ago by a former agent who was controlling him as a teenager, the Bundesliga club said on Tuesday.

The forward told the club he had been living in fear since leaving the Democratic Republic of Congo at the age of 17 to play for French lower league club Alès.

"It was a difficult step for me to reveal my story," the striker said in a club statement. "Only through the support of my new advisor did I dare do this."

He said his real name was Silas Katompa Mvumpa and his birth date was a year earlier, from 1999 to 1998, making him now 22-years-old. He said the personal data had been changed by a player agent in Belgium who had full control of his bank account and possession of his passport.

Stuttgart said they were fully behind the player and had the name of the player agent in question.

"We took all measures immediately and alerted all necessary authorities after Silas told us," Stuttgart sports director Thomas Hitzlsperger said. "We make this case public to underline that we are proceeding in a transparent way."

The striker joined Stuttgart in 2019 and scored 11 goals in the most recent season, making him his team's top scorer.